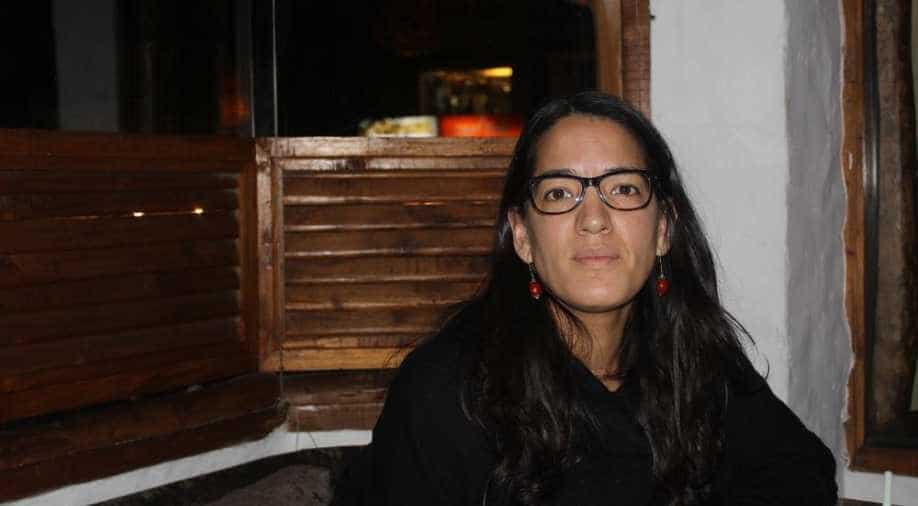 A report published in the New York Times on Thursday said the researchers have found that the Xinjiang authorities have been expanding a variety of detention sites since last year.

China has been facing rising international criticism over its mass internment of Muslim minorities, and a recent report by researchers at the Australian Strategic Policy Institute bolsters the claims.

A report published in the New York Times on Thursday said the researchers have found that the Xinjiang authorities have been expanding a variety of detention sites since last year.

To this end, Lhadon Tethong, director of Tibet Action Institute, told WION the news was devastating and disturbing, but not surprising.

"Beijing has so effectively closed down all of Tibet. Tibetans cannot go out. Diplomats, observers, journalists and other cannot get in. So it's really difficult to know what's happening on the ground in Tibet. But this report that broke out is the truth. It's not surprising at all," she said, in an exclusive conversation with WION.

When asked if China has intensified its actions because it may be fearing another Tibetan uprising, Lhadon said, "I think the Chinese government lives in constant fear of what might happen in Tibet. In 2008, when the Tibetan uprising happened in the lead up to the Olympic Games, it was such a PR disaster for China."

She further hailed the Tibetan movement for continually rising up against China despite years of policy making.

Lhadon added according to her, the succession of the 14th Dalai Lama was going to be a flashpoint between Tibet and China.

"I think it won't be as bad as it should be if the internationl community steps in and holds Beijing to account. Regardless of what is said, the truth is the Chinese governemt does care about what the world says. Their actions are meditated and they are constantly testing the world community," she said, adding, "a show of strength against China is really important."

Lhadon added, "In case of Tibet, I really think the international attention has saved Tibet from what's happening in Xinjiang."

The activist also said Tibetans in India have always been the key to the survival of Tibet's ancient civilisation.

"India has shown generosity to Tibet, and has been helpful in showing what it has to offer to the world," she added.

She also said that with its border row with India in Ladakh, the world can now see that China is a threat to international peace.

"Until now, China had done a good job masking its true face," she said.