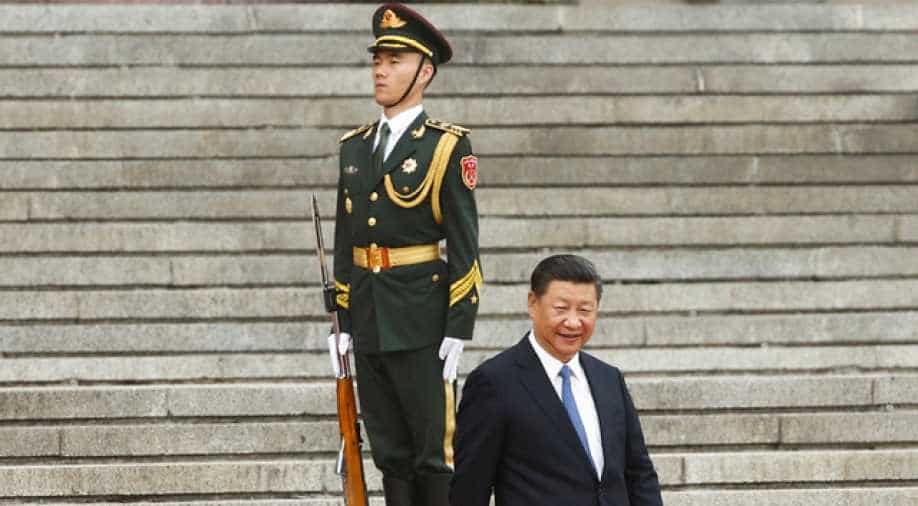 A Chinese student from the University of Minnesota has been arrested and sentenced for allegedly posting tweets that were critical of President Xi Jinping.

Prior to the arrest, 20-year-old Luo Daiqing had returned at the end of the spring semester to Wuhan, his hometown which has made headlines the world over for the spread of the lethal coronavirus.

He was sentenced to six months in prison by a Chinese court after being detained, reports said. 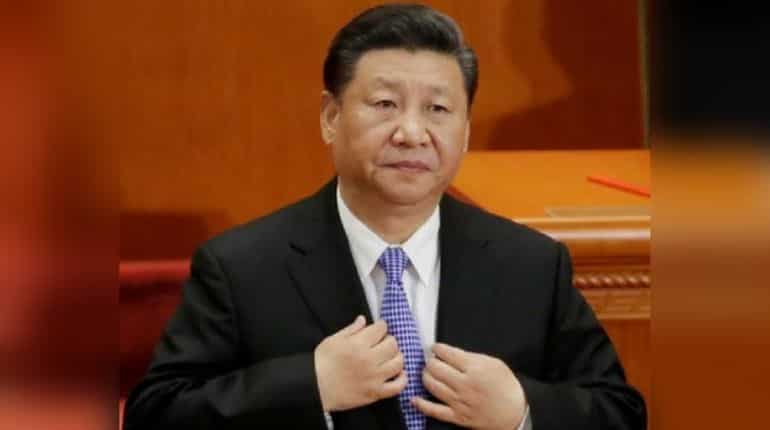 The honey-loving Winnie the Pooh was allegedly retweeted several times by Luo on social media, a cartoon whose image was censored in China after people widely compared Christopher Robin's bear to the Chinese president.

However, school officials from the University of Minnesota did not have any information about the situation, stated a spokesperson of the University.