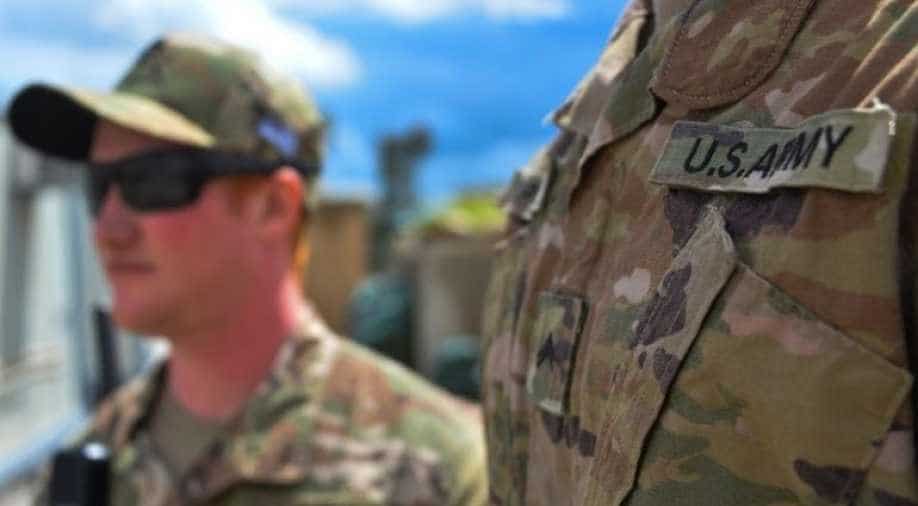 Currently, the US has 5,200 troops in Iraq to fight the Islamic State group

The United States military formally announced on Wednesday that it would be reducing its military presence in Iraq from 5,200 to 3,000 troops starting September 2020.

This cements a move that was long expected. In August, Reuters reported that the US planned to reduce its troops presence in Iraq by about a third.

Currently, the US has 5,200 troops in Iraq to fight the Islamic State group. According to the US led coalition, Iraqi forces are now able to handle what remains of Islamic State without requiring assistance from foreign players.

"We are continuing to expand on our partner capacity programs that enable Iraqi forces and allow us to reduce our footprint in Iraq," Marine General Frank McKenzie, the head of US Central Command, announced during a visit to Iraq.

On Tuesday, a senior administrative official who represents Trump said that the US president would be announcing troop reduction measures soon.

In June, both the US and Iraq had promised to reduce the number of US troops in the country over the course of this year. As of now, the US has no plans to maintain permanent bases in Iraq.

In 2016, during his election campaign, Trump had promised to end America’s “endless wars” by reducing global troops.

During a meeting with Iraq’s prime minister in August, Trump reiterated his plans to withdraw US troops from Iraq.

Amid all this, tensions between Iran and the US have spiked, after US announced it would be reinstating sanctions that were suspended.

Earlier this year, Iraq’s parliament had voted to remove foreign troops from Iraq.