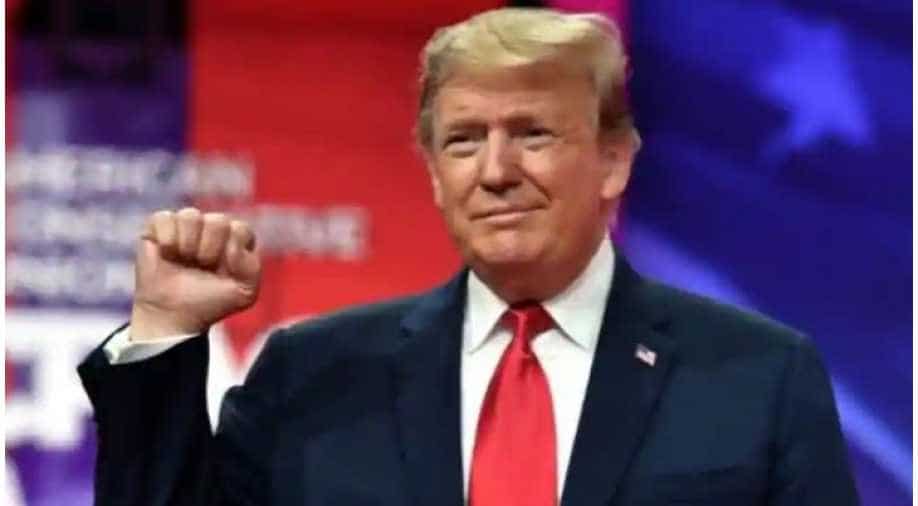 United States President Donald Trump has, on several occasions suggested that he deems himself worthy of the Nobel Peace Prize. Is his dream coming true?

United States President Donald Trump has, on several occasions suggested that he deems himself worthy of the Nobel Peace Prize. Is his dream coming true?

Turns out, the outspoken US president has been nominated for the 2021 Nobel Prize for his efforts in normalising ties between Israel and the United Arab Emirates, and for facilitating the historic deal.

Donald Trump was nominated by Christian Tybring-Gjedde, a member of Norwegian Parliament.

This may turn the tide in Trump's favour in the upcoming US elections, beginning November 3. Most polls show him trailing behind his Democrat rival Joe Biden.

President Trump had earlier claimed that he was robbed of the Nobel Peace Prize.

During a rally in Toledo, Ohio, in January 2020, Trump had said he deserved the prize which was earlier awarded to Ethiopian Prime Minister Abiy Ahmed.

“I made a deal, I saved a country, and I just heard that the head of that country is now getting the Nobel Peace Prize for saving the country. I said, ‘What, did I have something do with it?'” Trump claimed.

Also read: US election 2020: Kamala Harris will never be president of US, says Donald Trump

“Yeah, but you know, that’s the way it is. As long as we know, that’s all that matters … I saved a big war, I’ve saved a couple of them”, he added.

Abiy received the peace prize for ending Ethiopian border conflict with neighbouring Eritrea, which had later settled in 2018.

Earlier, allies of the US president had said that Trump deserves the Nobel Prize for his negotiations with North Korea. Trump had also complained about his predecessor, President Barack Obama receiving the coveted award.

“They gave it to Obama. He didn’t even know what he got it for. He was there for about 15 seconds and he got the Nobel Prize. He said, ‘Oh, what did I get it for?’” Trump claimed in February 2019.

“With me, I probably will never get it”, he had claimed.

After a four-year lull, Turkiye and Israel will appoint ambassadors once more

At least 26 dead in northern Algeria wildfires, including a mother and daughter

Amid record heatwave, Chinese planes shoot rods into the sky to induce rain