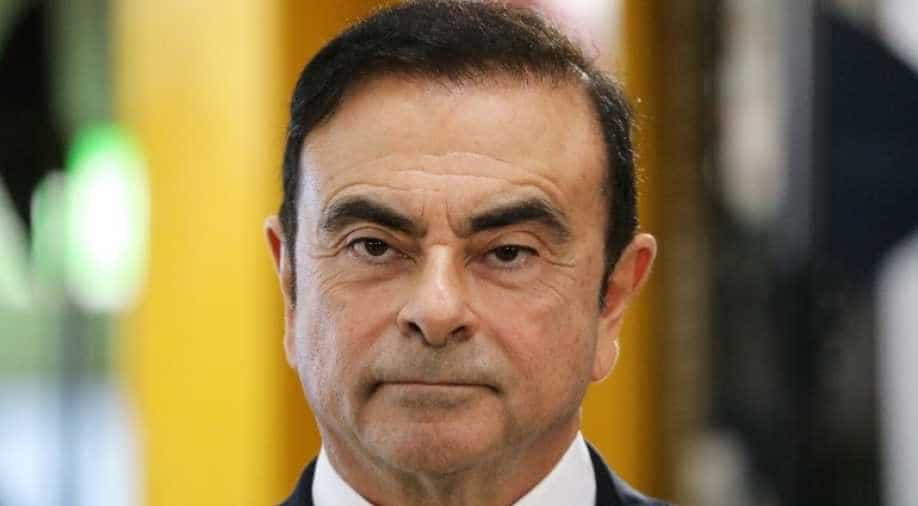 Media reports across the globe are busy speculating possible ways which Ghosn could have taken to flee Japan and outwit strict Japanese surveillance.

Ousted Nissan boss Carlos Ghosn has stunned the world with his surprise escape to Lebanon. Ghosn, while awaiting trial, eluded media and authorities to escape to Lebanon when, as per his lawyer Junichiro Hironaka, all three of his passports were in possession of the lawyers. In such a situation, the mystery around Ghosn's escape raises many questions and a flurry of speculations.

Media reports across the globe are busy speculating possible ways which Ghosn could have taken to flee Japan and outwit strict Japanese surveillance.

While some outlandish theories in Lebanese media suggest Ghosn being smuggled from his house in a container for musical instruments, others speculate the involvement of a diplomatic aide or another country to come to Ghosn's rescue.

What we do know is that a private jet was involved in Ghosn's escape to Lebanon and a French passport - most likely a fake one considering all his passports were already in possession of the lawyers.

Ghosn's lawyer Hironaka says he must have had fled with the help of a "large organization".

Hironaka on Tuesday described his escape as an "unexpected surprise". Hironaka last met Ghosn on December 25 and said he knew nothing about his escape, adding that Ghosn's three passports were in possession of the lawyers.

Lebanese foreign ministry source stated that Ghosn's entry into Lebanon was legal and on a French passport, using his Lebanese ID with normal security procedures.

A Reuters report describes Ghosn's place where he lived for the last seven months. "Nestled in a leafy enclave of Tokyo", the place is situated in an area where "most people pay little attention to Westerners or luxury cars".

There always seemed to be a car at the end of the street near Ghosn's house, said one Western expat who had lived in the area for nine months.

Ghosn arrived in Beirut on a private jet from Istanbul on December 30. In a statement, Ghosn said he fled to Lebanon and that he will no longer be a hostage by a "rigged Japanese justice system". He said he can now communicate with the media freely.

"I have not fled justice - I have escaped injustice and political persecution. I can now finally communicate freely with the media, and look forward to starting next week," Ghosn said.

What is interesting is the fact that Ghosn is unlikely to be forced to return to Japan in the absence of an extradition treaty between Lebanon and Japan.

The former auto executive was initially arrested in Tokyo in November 2018. He faces four charges which includes hiding income and enriching himself through payments to Middle East dealerships. Ghosn denies all charges.