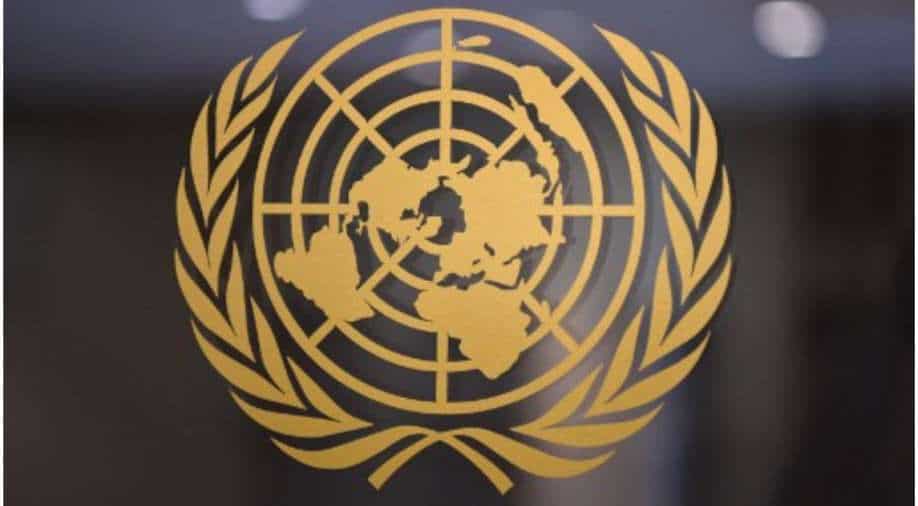 Ministers from 40 countries will meet in July to take the process forward. Various developing nations are worried that a lack of vaccines may hinder their ability to take part in the Glasgow conference.

The three weeks long UN subsidiary bodies meeting has finally concluded with little progress on a series of key issues. Aimed at clearing decks ahead of the COP26 gathering in Glasgow in November, the meeting was hindered by several factors including technical glitches, and multiple time zones.

Ministers from 40 countries will meet in July to take the process forward. Various developing nations are worried that a lack of vaccines may hinder their ability to take part in the Glasgow conference.

However, the UK said that it will ensure that all accredited delegates will get their jabs ahead of the summit. UK minister Alok Sharma, who will be chairing the global gathering, told a news conference that the delegates who are unable to get jabs from their own countries "will get support from us".

Quamrul Chowdhury, a climate negotiator from Bangladesh, was quoted by BBC saying that, "I think this was technically challenging for many parties, connectivity problems compounded and complicated the trust deficits that exist". He added, "Even the low hanging fruits couldn't be harvested". To move forward, the process will require ministerial intervention.

Ambassador Diann Black-Layne of Antigua and Barbuda, who is a lead negotiator for the Alliance of Small Island States, was quoted by BBC saying that, "Covid-19 remains a serious concern for many of us, and travel restrictions continue for many countries". She added, "A significant portion of our membership face onerous travel restrictions regardless of their personal vaccination status. Some islands in the Pacific have just two flights per month, with one month of quarantine, while other islands still have closed borders. This will not change unless their entire populations have vaccine access".