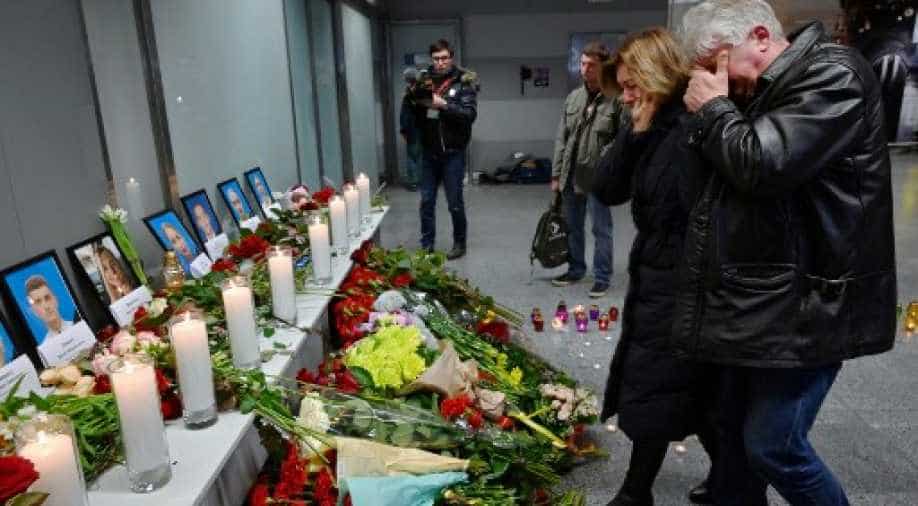 Iran's civil aviation investigators said on Thursday that the Ukrainian Boeing 737 airliner which crashed in Tehran had "turned back" after it detected a problem.

The Boeing aircraft had crashed just minutes after takeoff with 176 people on board.

"The plane, which was initially headed west to leave the airport zone, turned right following a problem and was headed back to the airport at the moment of the crash," the Iranian Civil Aviation Organisation said.

Iran had earlier announced that it had found black boxes of the Ukranian aircraft.

"The plane disappeared from radar screens the moment it reached 8,000 feet (2,400 metres). The pilot sent no radio message about the unusual circumstances," it said, adding, "According to eyewitnesses, a fire was seen on board the plane which grew in intensity," Iran's aviation organisation added.

Meanwhile, Canadain Prime Minister Justin Trudeau called for a  "thorough" investigation into the crash while asserting that  Canada should be involved in the investigation. Trudeau said 138 people on the plane were connecting to a flight to Canada.

Read more: All passengers aboard Ukrainian airplane killed in crash near Tehran

"All had so much potential, so much life ahead of them," the Canadian prime minister stated.

According to reports, 63 Canadians died in the crash in Tehran plunging the nation into a state of mourning on Thursday. Among the victims were eighty-two Iranians, eleven Ukrainians, ten Swedish nationals including three Germans and three Britons.

Ukraine's President said the priority for Ukraine is to identify the causes of the plane crash.

"We will surely find out the truth. For this purpose, a thorough and independent investigation will be conducted in accordance with international law," Zelenskiy said.