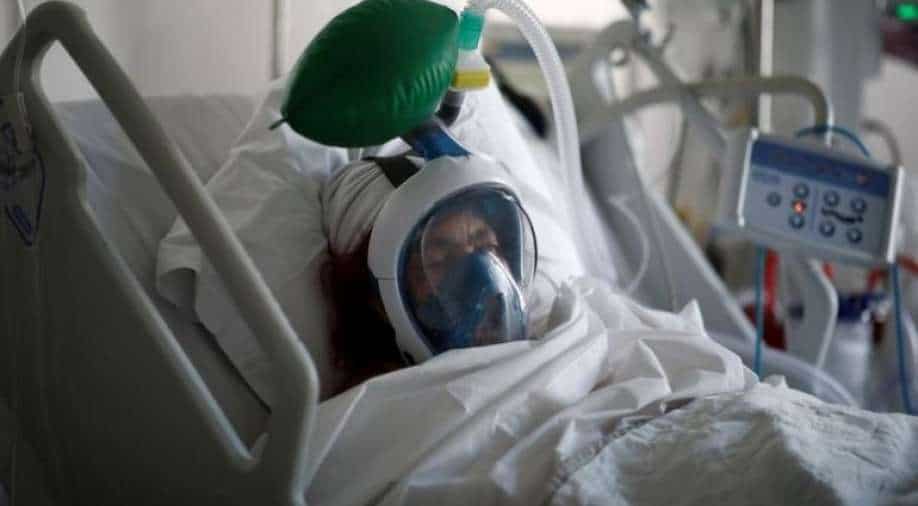 Continuing the mission to help India amid the second wave of coronavirus, the UK has announced that it will be sending extra 1,000 oxygen ventilators to the South Asian country.

The announcement was made by UK’s Foreign Secretary Dominic Raab on a TV programme. "We're going to be sending out another package of 1,000 ventilators, very shortly." he announced.

Have a look | As cases spike, here's a list of countries that have banned travellers from India

Raab’s statement has come after the UK has already sent 495 oxygen concentrators and 200 ventilators to India a few days ago and is also in process of shipping three larger production units — also known as oxygen factories.

This announcement has come a few days before Raab is set to meet India’s External Affairs Minister S Jaishankar on Monday for the G7 FMs meet.

Raab has also assured that the UK will help India in every possible way during these tough times and has pledged support in India’s "hour of need".

Meanwhile, several members of the British Association of Physicians of Indian Origin (BAPIO) are now organising virtual consultations for non-Covid patients in India to help the Indian doctors in these tough times.

"We are trying to do as much as we can in the form of fundraising to send equipment in the form of oxygen concentrators, creating capacity for ICU (intensive card) beds," Parag Singhal, BAPIO secretary told a local channel. "So that's one stream of work, but we are also trying to offer help to our exhausted colleagues in India — doctors are overstretched, they're working too hard."