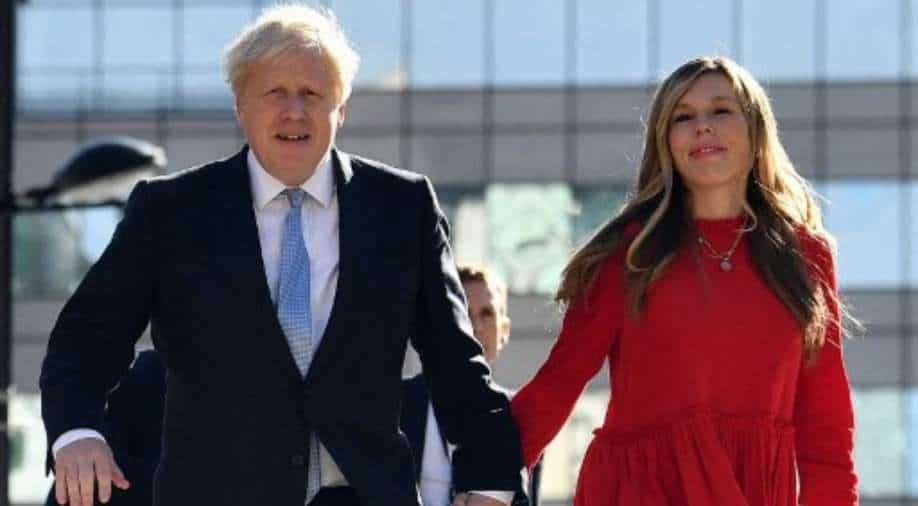 In a statement, the couple would like to thank the brilliant NHS maternity team for all their care and support

The United Kingdom Prime Minister and his wife Carrie Johnson have announced the birth of their second child, a "healthy baby girl" on Thursday (December 9), as per reports in the UK-based media outlets.

"The prime minister and Mrs Johnson are delighted to announce the birth of a healthy baby girl at a London hospital earlier today," a spokeswoman for the couple said in a statement as quoted by Sky News.

"Both mother and daughter are doing very well. The couple would like to thank the brilliant NHS maternity team for all their care and support," the statement added.

The 57-year-old Johnson has four children from his second marriage to the lawyer Marina Wheeler. He now had two children with Carrie, whom he wed in May in a secret ceremony. In 2020, the couple had welcomed their son, Wilfred.

However, in September, he had told NBC in an interview that he had six children after years of speculation about how many kids he had.

Opposition Labour Party leader Keir Starmer wished the couple as he tweeted: "Congratulations to Carrie and Boris Johnson on the birth of their daughter. Wishing your family health and happiness."

ALSO READ | 'Yes' to work from home; survey finds that not even 15% Europeans want to go back to office

The news of the birth of the baby girl comes amid the prime minister is facing a backlash over new coronavirus (COVID-19) restrictions designed to curb the spread of the new Omicron variant.

Recently, he has also been criticised after claims that Downing Street staff held a Christmas party last year in defiance of restrictions on social gatherings.