UK: One third of farmers could be depressed, reveals survey 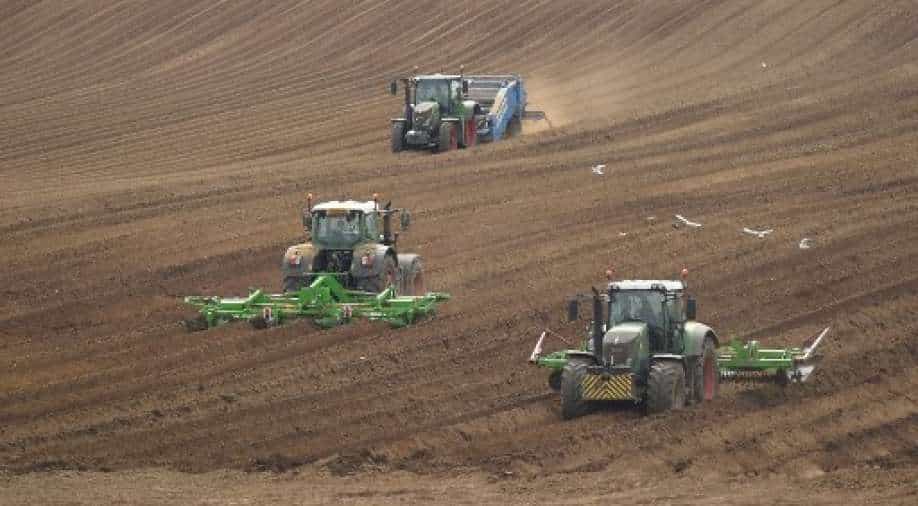 A new survey has revealed that over a third of people in UK farming could be suffering from depression. There have been reports of high levels of anxiety, particularly in women.

Stress is being attributed to reasons like financial pressure, physical pain, the COVID-19 pandemic, regulations and bad weather.

The survey by the University of Exeter and the Royal Agricultural Benevolent Institution (RABI) came as pig farmers have been reporting distress at having to kill their animals due to a shortage of abattoir workers.

As a part of the survey, the researchers spoke to 15,000 people involved in farming in the UK. The survey was carried out before the shortage of abattoir workers became a major problem in the UK.

It found that specialist pig farmers were reporting the highest number of stress factors and rates of depression across all areas of farming.

However, people in cereals and general cropping reported fewer causes of stress. About 70 per cent were not experiencing depression.

The rise in extreme weather is a cause of major concern as 44 per cent of people are calling it a matter of significant worry.

Isolation and long hours have also contributed in poor well-being. Younger people have reported higher levels of loneliness than across the general population.

Stephanie Berkeley from the Farm Safety Foundation was quoted by the BBC as saying, "Mental health in agriculture is the elephant in the room. No-one really wants to talk about loneliness, anxiety or suicide but it's there. This report has emphasised the need for the whole farming community to tackle the issue and encourage farmers to take notice, open up and talk to each other."

The findings have revealed that taking time off for a break or leisure is not an option for many farmers. Nearly one-third of respondents said that they hardly ever get time to leave the farm.