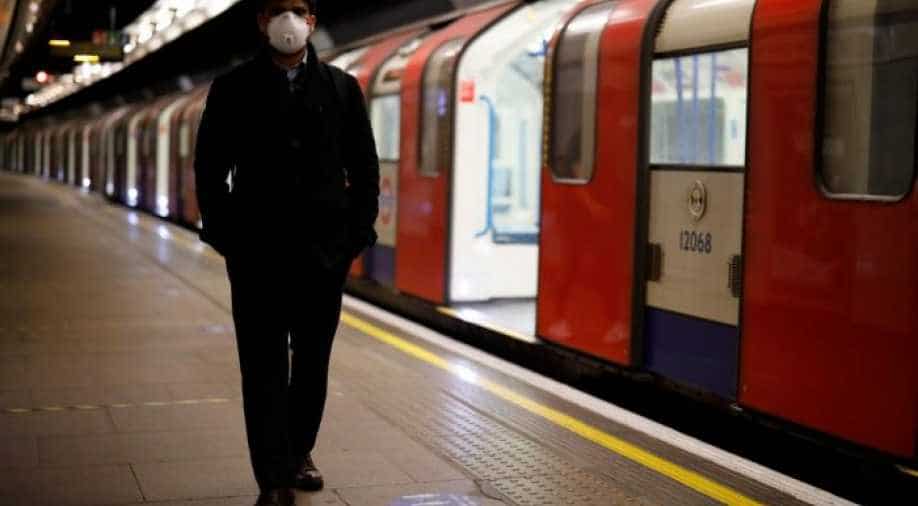 The decision has been taken after the French government closed their borders for all incoming travellers from the UK, fearing a spread of the new strain of coronavirus

Following a surge in coronavirus cases after a new strain of the deadly virus was identified, the UK government has issued a 'do not travel' advisory for the locals to contain the spread of COVID-19.

Welwyn Hatfield MP and Secretary of State for Transport, Rt Hon Grant Shapps, took to Twitter to urge people to stay at home and cancel all travel plans, until and unless it is situation of emergency.

The decision has been taken after the French government closed their borders for all incoming travellers from the UK, fearing a spread of the new strain of coronavirus.

"Following the French Government's announcement it will not accept any passengers arriving from the UK for the next 48hrs, we're asking the public & particularly hauliers not to travel to Kent ports or other routes to France," Shapps said. "We expect significant disruption in the area."

In addition to France, several other have closed their borders to all incoming flights from the UK. As of now, South Africa, Italy and Australia, too, have reported a case each of the new variant of coronavirus.

Shapps also assured locals they will be entitled to a full refund if their tickets were booked after the announcement of a nationwide lockdown was made by the UK's Prime Minister Boris Johnson.

"If you booked a train Steam locomotive or coach Oncoming bus journey for the 23rd - 27th travel window (after it was announced), I've made sure you’re entitled to a full refund. No-one should be left out of pocket for doing the right thing. Please speak to your operators to find out how to claim," he tweeted.

Meanwhile, France’s Minister of Transport Jean-Baptiste Djebbari has assured people his government will soon come up with a solution to help travellers cross borders without transmitting the deadly virus. "In the coming hours, at a European level, we will put a solid health protocol in place so that the flow from the United Kingdom can resume," he said.

The French President Emmanuel Macron, who himself is battling COVID-19 right now, told in his cabinet meeting that the government is "looking at systematic testing upon arrival".