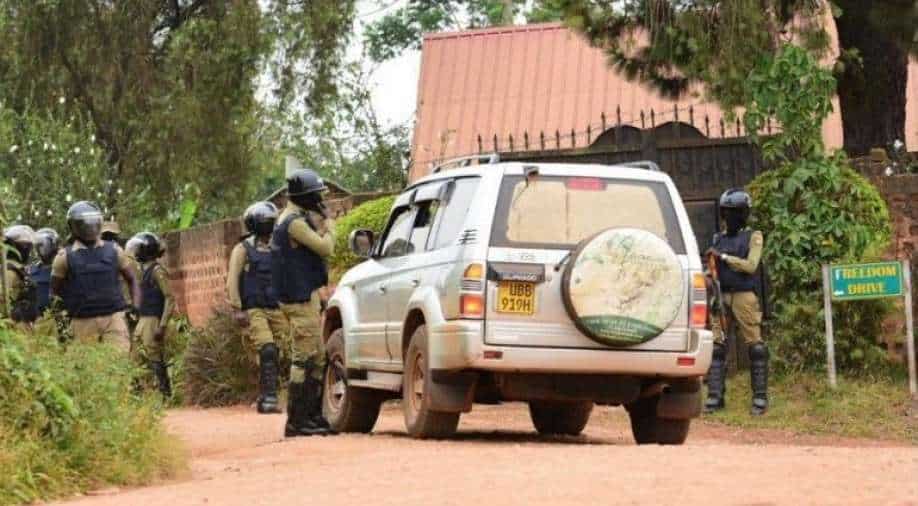 A day after the court ordered an end to the house arrest of the Uganda opposition leader Bobi Wine, soldiers have finally left the premises after days of standing guard outside his personal residence.

Wine, whose real name is Robert Kyagulanyi, had been under a house arrest in his Kampala residence since the start of the voting of this year's Uganda election, i.e. January 14.

Now, after 11 days, forces have left the area. Earlier, armed soldiers and police officers were placed outside his property in the capital city and Wine's family members were also not allowed to leave the premises.

The security forces now withdrew on Tuesday, and the leader can now finally convene with the newly-elected MPs from his National Unity Platform (NUP).

This is the first time Bobi Wine has been able to convene the meeting since the Uganda elections took place.

Wine has accused General Museveni of voter fraud and has claimed that the recently-concluded elections to be rigged and has also alleged an attempt of a coup against him and locals of Uganda.

"I was put under illegal detention in my own house because General Museveni did not win," he told the MP and party supporters. "He is staging a coup against the will of the people of Uganda."

The armed forces were forced to leave the premises after the High Court ruled in favour of the petition lodged by Wine's legal team who claimed Wine's house arrest to be unlawful.

However, the Uganda government claimed the restrictions were simply preventive measures for Wine's own protection, and also to make sure no illegal protests take place during the election period.

Meanwhile, Wine has urged his supporters and Uganda locals to reject the election results as a sham and not let the reign of President Yoweri Museveni continue for another term. "We want Museveni out of office in less than a year," he said.