Uber to pay $1.1 million for denying 14 rides to blind passenger 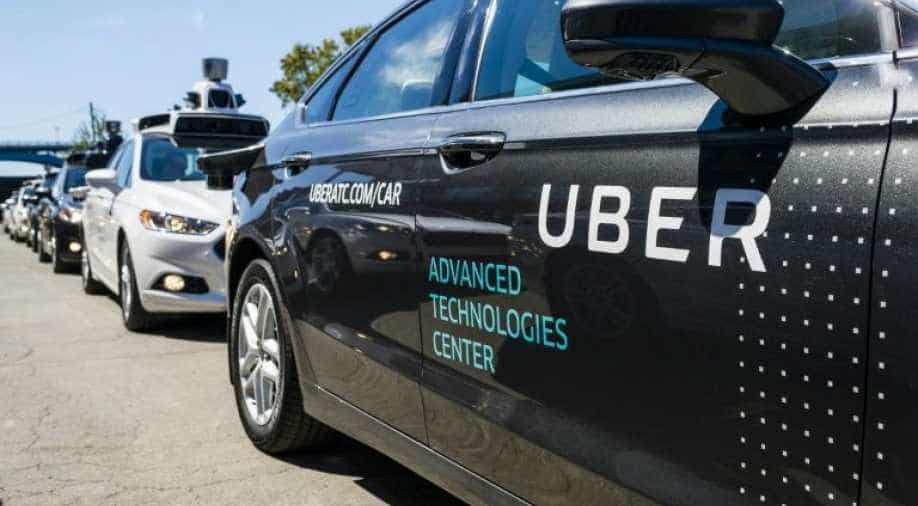 At some point in our cab booking requests, you would have definitely got annoyed by repeated cancellations. However, Uber has to pay up for cancelling rides this time.

In a peculiar case, Uber has been accused of discriminating against a woman with disabilities as she struggled to get a cab.

Lisa Irving, a San Francisco Bay Area resident, is blind and uses a guide dog for her day-to-day movements.

Irving claims when she tried to book an Uber ride, “she was either denied a ride altogether or harassed by Uber drivers not wanting to transport her with her guide dog.”

Due to this, she was left stranded alone late at night which not only resulted in her getting late for work but also costed her, her job.

She also claims to have been bullied and verbally abused by two of the drivers who did show up for the ride but eventually cancelled it.

Irving had complained to Uber about these horrifying tales but the car-sharing company failed to take any action in this regard. After observing no reaction from Uber, Irving decided to sue the company for discrimination on 14 occasions.

“Of all Americans who should be liberated by the rideshare revolution, the blind and visually impaired are among those who stand to benefit the most,” one of her lawyer’s said in a statement to Insider.

“However, the track record of major rideshare services has been spotty at best and openly discriminatory at worst,” the statement added. “The bottom line is that under the Americans with Disabilities Act, a guide dog should be able to go anywhere that a blind person can go.”

Uber, however, has denied any truth in the arbitrator’s decision. “We are proud Uber’s technology has helped people who are blind locate and obtain rides. Drivers using the Uber app are expected to serve riders with service animals and comply with accessibility and other laws, and we regularly provide education to drivers on that responsibility. Our dedicated team looks into each complaint and takes appropriate action,” a spokesperson told the Guardian.