Over 70,000 Uber drivers in UK now entitled to minimum wage, other workers' rights 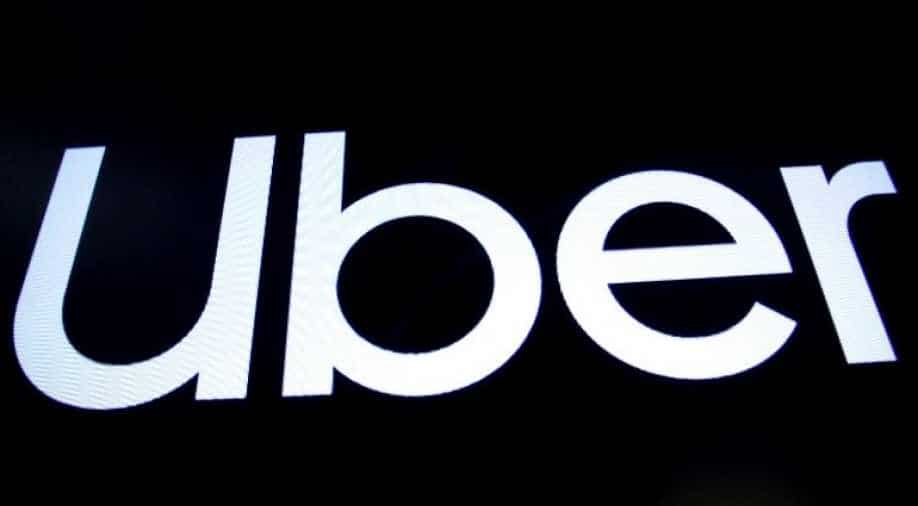 A screen displays the company logo for Uber Technologies Inc. on the day of it's IPO at the New York Stock Exchange (NYSE) in New York, US. Photograph:( Reuters )

Now, Uber drivers in the UK will be classified as workers

More than 70,000 Uber drivers in the United Kingdom will now get the minimum wage in a major win for unions.

The service, whereby driver pick and drop passengers has agreed to grant rights to its workers after losing a case in the Supreme Court last months.

Uber has been criticised for its position on labour rights, both in the US and Europe. The company offered to implement another way, whereby on-demand work receives less benefits than traditional employment.

Now, Uber drivers in the UK will be classified as workers even though they may have lesser rights than employees, who in addition receive guaranteed parental leave and sick pay.

Last year, Uber won a similar compromise in California. In 2016, two Uber drivers in the UK filed a case claiming entitlement tot paid holidays. A UK tribunal had ruled in favour of the drivers, prompting the company to approach the Supreme Court.

Reuters cited Uber as saying that the company will take up consultations with drivers while lawyers claim it could take multiple months to work out the details of the ruling. But in the meanwhile, more cases could be filed against the company.

The company on Tuesday said that drivers in the UK would receive extra benefits which include paid holiday time, and that they would be enrolled into a pension scheme. In addition, they would receive minimum wage, which is roughly $12 an hour for people aged 25 and above.

"This follows the recent UK Supreme Court ruling, which provides a clearer path forward as to a model that gives drivers the rights of worker status while continuing to let them work flexibly," Uber said.