Two dead, one wounded in shooting at Texas University 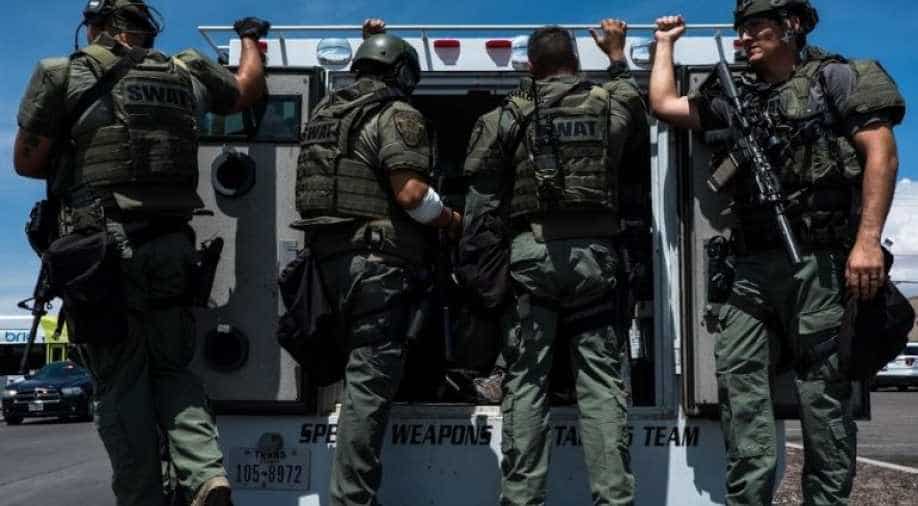 Two people have been killed and one child was injured in a shooting incident at Texas university.

This is the latest incident in the current wave of gun violence in the United States. The victim was found in the university dormitory and the shooter is yet to be identified.

The boy who was about two years old was taken to the hospital and is currently in a stable condition. The police officials have not yet confirmed whether the women were students.

"This morning, at approximately 10:17 am, University Police Department received a phone call from a student who lives at Pride Rock. Officers responded and found two deceased adult females in a room. A third person, a small child, approximately two years old, who's in stable condition, was also in the room," Police chief at Brian Vaughn, Texas A&M University, said.

Campus lockdown was imposed by the authorities after the shooting but the police have now said that there are no other apparent threats to the university.

Under Texas law, those who hold a valid concealed handgun license in Texas are allowed to carry it to certain parts of the campus. According to the policy, handgun license holders are also allowed to store the weapon safely in their campus housing.