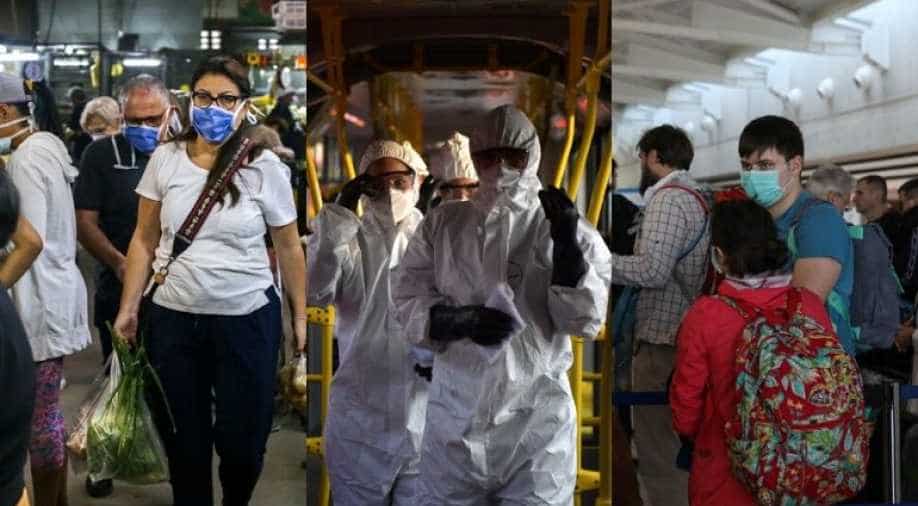 One of the major concerns, more than the contraction of the virus, has been if those who have had it can get it a second time -- and what that means for immunity.

Coronavirus has, since its outbreak in China's Wuhan last year, reached more than 120 countries. The epicentre has now shifted to Europe with death toll in most of the countries of the region crossing a 100.

One of the major concerns, more than the contraction of the virus, has been if those who have had it can get it a second time -- and what that means for immunity.

A few cases around the world have also emerged. The first case was a woman working as a tour bus guide. She was reinfected with the coronavirus, testing positive after having recovered from an earlier infection.

Also, a February 14 article from Caixin, a Beijing, China-based media group was titled '14% of Recovered Covid-19 Patients in Guangdong Tested Positive Again', clearly citing the infection can be contracted twice. A Shanghai-based news portal also reported that one of Wuhan’s makeshift health facilities had issued an emergency notice, stating more discharged patients had been readmitted after falling ill a second time.

Also read: Can doctors predict how long it would take for a patient to recover from COVID-19?

To this end, Philip Tierno Jr., Professor of Microbiology and Pathology at NYU School of Medicine, has said, "Once you have the infection, it could remain dormant and with minimal symptoms, and then you can get an exacerbation if it finds its way into the lungs."

Experts say those who have had the virus once will develop some immunity after getting cured, and it is rare to get an infectious disease again. But truth be told, the amount of immunity that one builds up after being exposed to any virus depends on not only virus itself but his/her immune system and its response.

This simply means people who initially recovered from the virus are more likely to relapse, rather than get reinfected. The immune response to Covid-19 is, however, not yet understood.

The World Health Organisation declared the COVID-19 outbreak as a pandemic on March 11.

Also read: How to keep your gadgets clean and sanitised

"Pandemic is not a word to use lightly or carelessly. It is a word that, if misused, can cause unreasonable fear, or unjustified acceptance that the fight is over, leading to unnecessary suffering and death."

Also read: China launches criminal probe into a coronavirus patient who flew from US while showing symptoms