Can doctors predict how long it would take for a patient to recover from COVID-19? 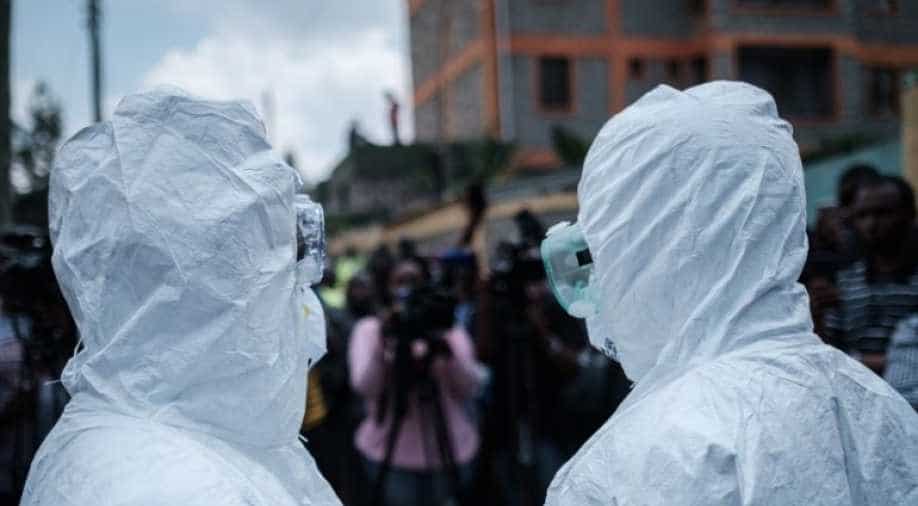 As of now, the virus has infected over 168,000 people globally with more than 6,000 deaths reported

Researchers in Australia today claimed that they have traced and understood the immune responses to coronavirus in a person, based on patient zero in their country.

The health minister of the country claimed that it's an imperative step in curating a vaccine.

As of now, the virus has infected over 168,000 people globally with more than 6,000 deaths reported.

Also read: Coronavirus outbreak: How to keep your gadgets clean and sanitised

However, most of the infected patients display mild symptoms, out of which only 20 per cent reach the critical stage.

According to the World Health Organization (WHO), the mortality rate of the virus is 3.4 per cent

Researchers at Australia's Peter Doherty Institute for Infection and Immunity examined blood results from an anonymous woman in her 40s and found that the immune systems of people respond to the virus as it would to the flu.

This can shed light on how many patients recover from the infection while others end up developing serious respiratory issues.

“People can use our methods to understand the immune responses in larger COVID-19 cohorts, and also understand what’s lacking in those who have fatal outcomes,” said Katherine Kedzierska, professor of microbiology and immunology at the University of Melbourne, which took part in the research.

Based on their findings and the response of the immune system to the virus, the researchers were able to correctly predict the timeframe by which the patient would recover.

The patient in question is an Australian citizen who was evacuated out of Wuhan, where the virus began in China.

Australian Health Minister Greg Hunt called this feat ''world-leading'', marking a major development in the research process to understanding and containing the disease.

Also read: China launches criminal probe into a coronavirus patient who flew from US while showing symptoms

Globally, all drugmakers are attempting to conjure a vaccine against the contagion which is gaining traction in the world quickly.

However, there are multiple roadblocks in finding a viable vaccine, for the cost could be as high as $800 million. Even then, the vaccine will need a full year before it is approved, which leaves a huge window open for the virus to continue spreading.