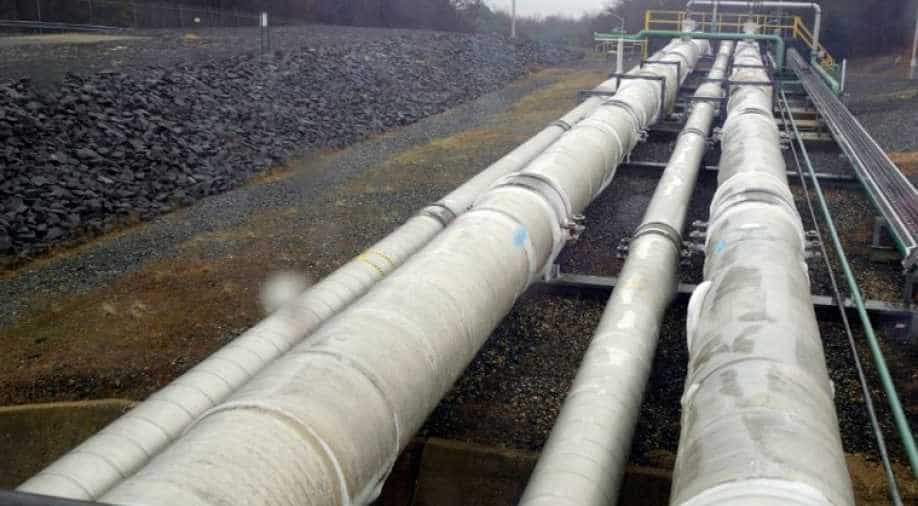 Iran said today that it is ready to swap the TAPI (Turkmenistan-Afghanistan-Pakistan-India) pipeline from&nbspTurkmenistan to India but it is unlikely to become operational, Iran's FARS news agency reported.

The 1,840-kilometre gas pipeline is set to run from &nbspTurkmenistan through Afghanistan and Pakistan to India. India's participation in the pipeline has been in doubt for several years over its relations with Pakistan with Indian authorities fearing terrorists may disrupt the gas line.

"I see it unlikely for the TAPI pipeline to become operational and Iran is ready for this swap to Pakistan," head of National Iranian Gas Company, Hamidreza Araqi, said.

The pipeline is set to pump gas from Turkmenistan's Galkynysh gas field in 2020.

"We have announced our readiness to Turkmenistan for exporting their natural gas to Pakistan, but have not received any response from them," Araqi added.

Minister of State (MoS) for External Affairs, MJ Akbar had said earlier that the TAPI project was "a dove in a storm" underscoring the importance it held for India.

"Given Iran's situation in the centre of the region, we can join every gas pipeline that passes around the country," Araqi told FARS.

The pipeline showcases the complex geopolitical matrix in the region with strained relations between Afghanistan and Pakistan also between India and Pakistan.