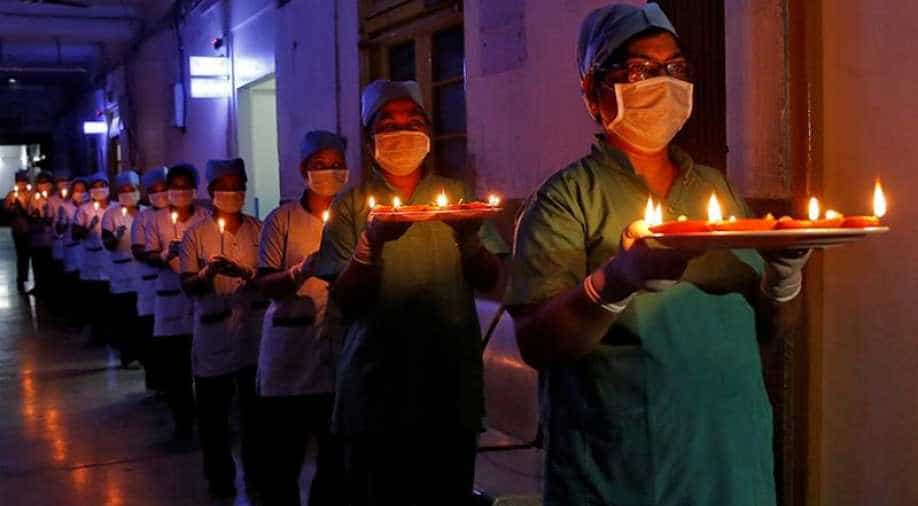 In India, there has been a 6 per cent rise in people's trust in the government.

The coronavirus pandemic has seen a major shift in public sentiment, and it looks like trust in governments around the world is at an all-time high.

According to the consultancy Edelman’s Trust Barometer report, individuals have started putting more trust in their government than any other institution for the first time in 20 years.

Governments are now more trusted than businesses, non-profits and the media. It was the only institution trusted by more than 62 per cent of the population.

Edelman has surveyed more than 13,000 people in 11 countries including the U., U., India and China.. The latest report contrasts with their January survey.

The January survey showed businesses as the most trusted institution while government and media tied as the least trusted. As per the new results,  trust in government jumped nearly 11 per cent from 54 per cent in January to 65 per cent in April.

Public trust in government was highest in China, India and Saudi Arabia. In India, there has been a 6 per cent rise in people's trust in the government.

The countries where the trust was found lowest are France, the US and Japan.

In the United States, 46 per cent respondents said that they trusted the federal government. While 66 per cent said they had trust in local or state government. Globally, a large majority of people even said that they wanted government to lead in multiple areas of the pandemic response. This includes containing the pandemic, informing the public and providing economic relief.

Since 2011, mistrust in governments has been on a rise. For the first time in years, the public is relying on the government to protect them in a manner not seen since World War II.

This kind of rise of trust is a classic example of what experts call "rallying around the flag".

The report seems to indicate that people trust strong and decisive leadership - may be even leaning towards authoritarianism. However, this could end up to be a dangerous precedent for the world.