Toys 'R' Us goes out of business, leaving void for toy lovers 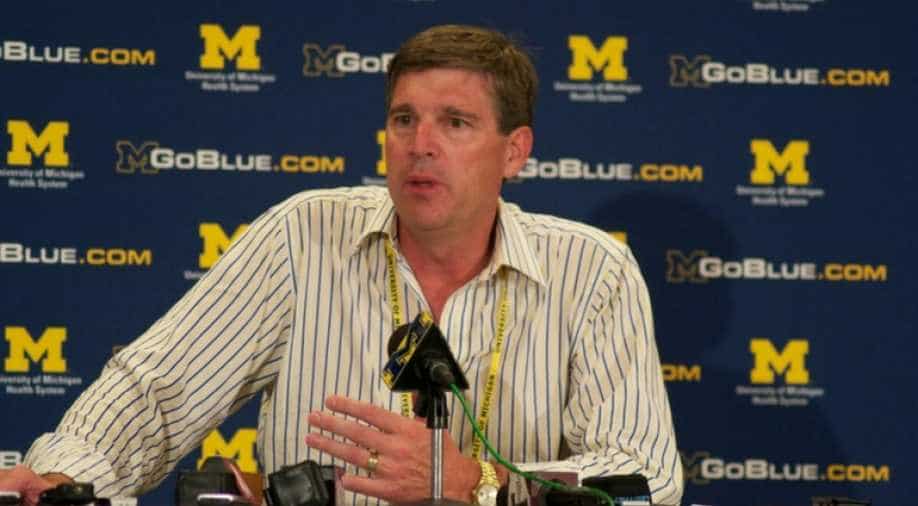 Toys 'R' Us Inc, the iconic toy retailer, will shutter or sell its stores in the United States after failing to find a buyer or reach a deal to restructure billions in debt, putting at risk about 30,000 jobs.

The closure is a blow to generations of consumers and hundreds of toy makers that sold their products at the chain's US stores, including Barbie maker Mattel Inc, board game company Hasbro Inc and other vendors like Lego.

"This is a profoundly sad day for us as well as the millions of kids and families who we have served for the past 70 years," Chief Executive Officer Dave Brandon said.

With shoppers flocking to Amazon.com Inc and children choosing electronic gadgets over toys, Toys 'R' Us has struggled to boost sales and service debt following a $6.6 billion leveraged buyout by private equity firms in 2005.

Toys 'R' Us said on Thursday it is seeking approval to liquidate inventory in its 735 US stores, which debtors anticipate will close by the end of this year.

It is in talks to sell 200 of those stores as part of a deal to sell its 80-odd stores in Canada.

For its operations in Asia and Central Europe, including Germany, Austria and Switzerland, the company will pursue a reorganization and sale process. The already announced administration of its UK business will continue, the company said.

The wind-down follows a bruising holiday season when the company failed to stay competitive and sales came in well below projections. The quarter accounts for 40 per cent of its annual net sales.

Toys 'R' Us' creditors said in a court filing that Target Corp, Walmart Inc and Amazon pricing toys at low-margins and a greater-than-expected decline in toy and gift card sales following its bankruptcy filing in September led to the weak performance in the quarter.

"Even during recent store closeouts, Toys R Us failed to create any sense of excitement," said Neil Saunders, managing director of retail research firm GlobalData Retail. "Its so-called heavy discounts remained well above the standard prices of many rivals."

Wayne, New Jersey-based Toys 'R' Us was already in the process of closing one-fifth of its stores as part of an attempt to emerge from one of the largest ever bankruptcies by a speciality retailer.

In September, when the company operated more than 1,600 stores globally, with roughly 800 stores outside the United States, it got court permission to borrow more than $2 billion to start paying suppliers.

But efforts to keep the business going collapsed after lenders decided that in the absence of a clear reorganization plan, they could recover more in a liquidation by closing stores and raising money from merchandise sales.

The company's troubles mirror those of other mall-based retailers in the United States that have shut stores and fired employees in a bid to stay relevant.

More than 8,000 US retail stores closed in 2017, roughly double the average annual store closures in the previous decade, according to data from the International Council of Shopping Centers.

The disappearance of Toys 'R' Us leaves a void for hundreds of toy makers that relied on the chain as a top customer alongside Walmart and Target.

Shares of Mattel and Hasbro tumbled last week on Toys 'R' Us' liquidation reports. Both rely on Toys 'R' Us for roughly 10 per cent of their revenues, according to their 2016 annual reports.