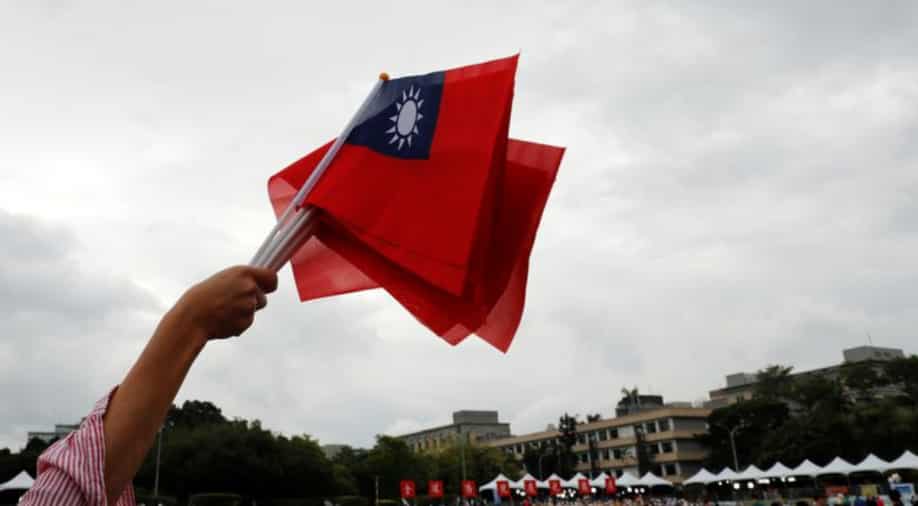 Recently, China has increased the number of military flights into Taiwan's air defence identification zone at sea. China also accuses the US of supporting Taiwan's independence

A top US general has said that the United States is "very closely" watching the Chinese activities near Taiwan. While speaking to BBC, Gen Mark Milley added that an attack on Taiwan is not imminent, a report by the UK-based media outlet published Sunday (July 3).

China claims Taiwan as its territory since the Chinese civil war of the 1940s. At that time, Chiang Kai-shek's Nationalists lost to Mao Zedong's Communists. They had rebased in Taipei. China has even said that, in case needed, it will use force to unite the two sides.

Meanwhile, the United States says it backs Taiwan's sovereignty. The island has its own constitution and leaders are elected democratically.

But in the past two-three years, China has increased the number of military flights into Taiwan's air defence identification zone at sea. China also accuses the US of supporting Taiwan's independence.

On being asked about his thoughts on whether China would attack Taiwan, Gen Milley, who is the chairman of the US joint chiefs of staff, told the BBC: "Could, should, would, those are key words there."

"In terms of capability, I think China clearly is developing a capability. President Xi [Jinping] has mentioned that in public forums, he's mentioned it in speeches, that he has challenged the PLA [China's People's Liberation Army] to develop the capability to attack Taiwan at some point in time," he said.

"And whether they would or not, it's a political choice, it's a policy choice, that will be based off of how the Chinese view the cost risk-benefit at the time. There's no indications or warnings of anything imminent at this time. But again, we watch it very, very closely," Gen Milley added.