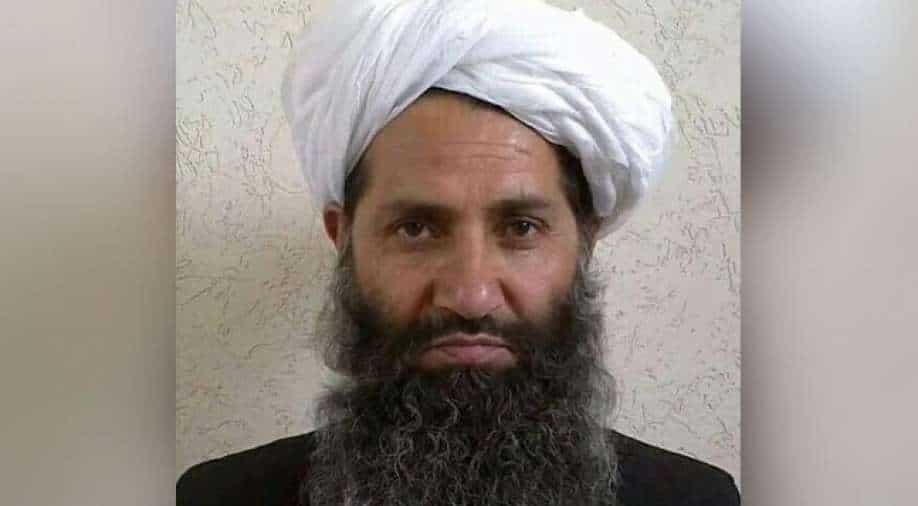 Hibatullah Akhundzada is based in Kandahar, the Taliban's birthplace and spiritual heartland. He is rarely photographed in public, a fact that has fuelled rumours over the years that he was sick or possibly dead

Thousands of Afghan clerics vowed to remain loyal to the Taliban following the conclusion of the three-day meeting with top leaders from the hardline Islamist group in Kabul.

The gathering was called in on Saturday to solidify the Taliban's rule to discuss how they wanted the country to be governed. The officials assured to be more receptive to the people’s concerns, saying that criticism would be tolerated and promised to discuss contentious issues such as secondary school education for girls, reports AFP.

The Taliban officials present at the ceremony called for allegiance to Akhundzada, loyalty to the group, and the complete acceptance of sharia law as the basic principle of rule.

"By the grace of God, the Islamic system has come to rule in Afghanistan," the declaration read.

"We not only strongly support it, but will also defend it. We consider this to be the national and religious duty of the entire nation."

According to state-run Bakhtar News Agency, the supreme leader warned the foreigners not to interfere in Afghanistan during his rare speech.

He also praised the Taliban's takeover of Afghanistan last August, saying, "The success of the Afghan jihad is not only a source of pride for Afghans but also for Muslims all over the world."

Akhundzada added that Afghanistan "cannot develop without being independent."

"Thank God, we are now an independent country. (Foreigners) should not give us their orders, it is our system, and we have our own decisions," he said.

Speaking to the clerics, Akhundzada reaffirmed his commitment to the implementation of Sharia law, Islam's legal system derived from the Quran, while voicing his opposition to the "way of life of non-believers."

Akhundzada is based in Kandahar, the Taliban's birthplace and spiritual heartland. He is rarely photographed in public, a fact that has fuelled rumours over the years that he was sick or possibly dead.

No photographs of Akhundzada attending the meeting, which began in Kabul on Thursday, have been released.