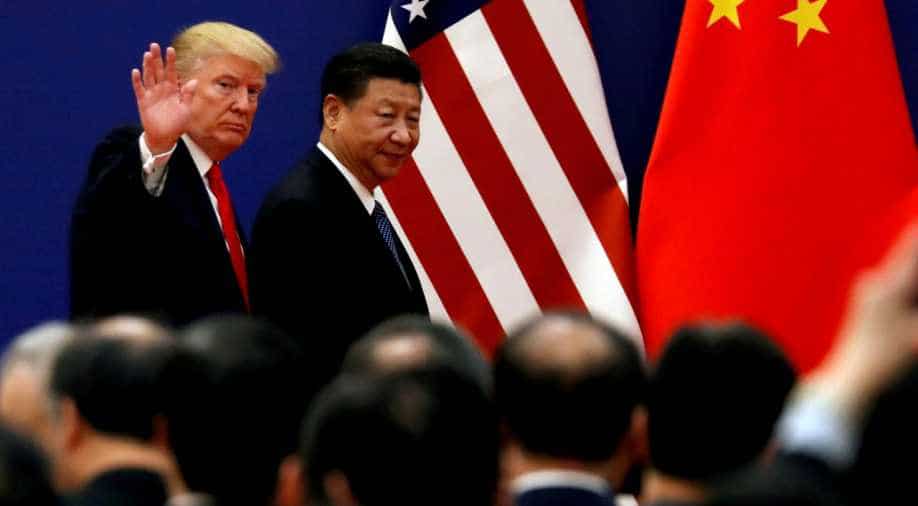 A senate committee was set up to investigate the claims. Their report declared China is “systematically stealing US Research”. China has been accused of trying to steal military technology too.

Cyber attacks has become a new flashpoint between the US and China.

Top US agencies are preparing to issue a stern warning urging China to stop stealing research on COVID-19 vaccine.

Everybody involved in finding a cure for the deadly virus will be alerted, including hospital labs.

What are China’s most skilled hackers doing during the lockdown? They are mounting cyber-attacks on America to steal research on coronavirus vaccine.

That’s what the US claims. The FBI and Homeland Security are now preparing to sound the bugle.

From premier medical research centres to university departments, even hospitals, everyone involved in finding a cure to the deadly virus will be alerted.

The US fears many of China’s research thieves are already at work, operating in close proximity to the database on American soil.

How is China doing this?

Through “non-traditional actors". Chinese theft of the US trade secrets costs America $300 to 600 billion each year, according to national counter-intelligence and security center. Can this be considered China’s proxy war?

This is not the first time China has been accused of stealing information. Since April, America has been saying China is spying on US labs.

America also considered cracking down on China’s student programs after reports of information theft at universities.

A senate committee was set up to investigate the claims. Their report declared China is “systematically stealing U.S. Research”. China has been accused of trying to steal military technology too.

Two years ago, special powers were granted to US President Donald Trump to stop these cyber attacks.

On the other side of the Atlantic, the U.K. is accusing Russia and Iran of hacking British universities with the very same purpose: steal vaccine research data. If the trend continues, then verbal attacks on virus labs could turn into a cyber war.

When Beijing was asked about the charges, it chose to play the victim card.

Two global powers engaged in disrupting each other’s research projects, while the world waits for a cure for the deadly pandemic.