Top 10 world news: WHO warns against threat of Covid waste, and more In this combination of images, US Vice President Harris can be seen along with India's finance minister Nirmala Sitharaman and waste from coronavirus pandemic can be seen Photograph:( Agencies )

The World Health Organization has said that Covid waste poses threat to the environment and humans. The catholic church in New Zealand has admitted allegations of sexual abuse against the clergy. The onset of the coronavirus pandemic had posed several challenges over the years. From using hand gloves to relying on hand sanitisers, the virus has caused a massive cultural shift among people. 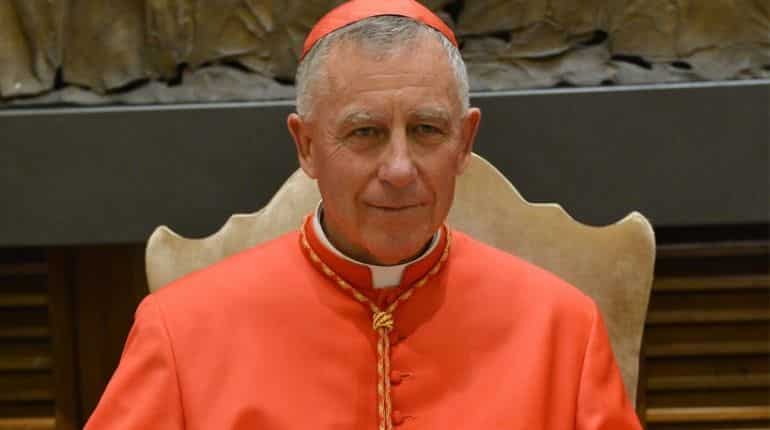 A scathing report by a group formed on the request of Prime Minister Jacinda Ardern, found 14 per cent of diocesan clergy has been accused of abusing children and adults since 1950. 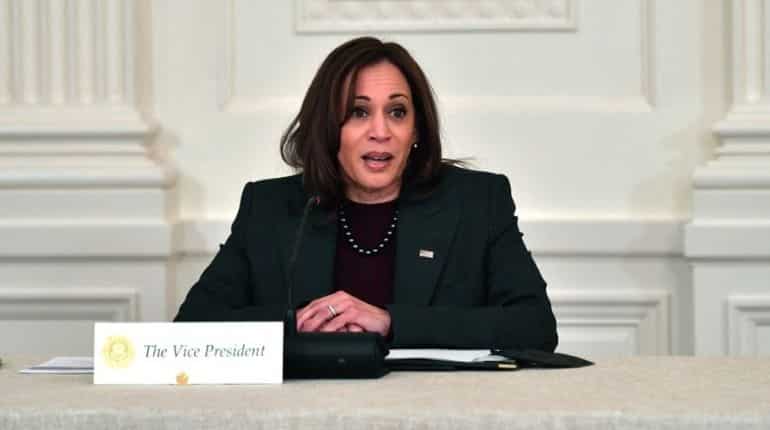 A new report has revealed that US Vice President Kamala Harris had driven within yards of a pipe bomb at Democratic National Committee headquarters during Capitol riot. 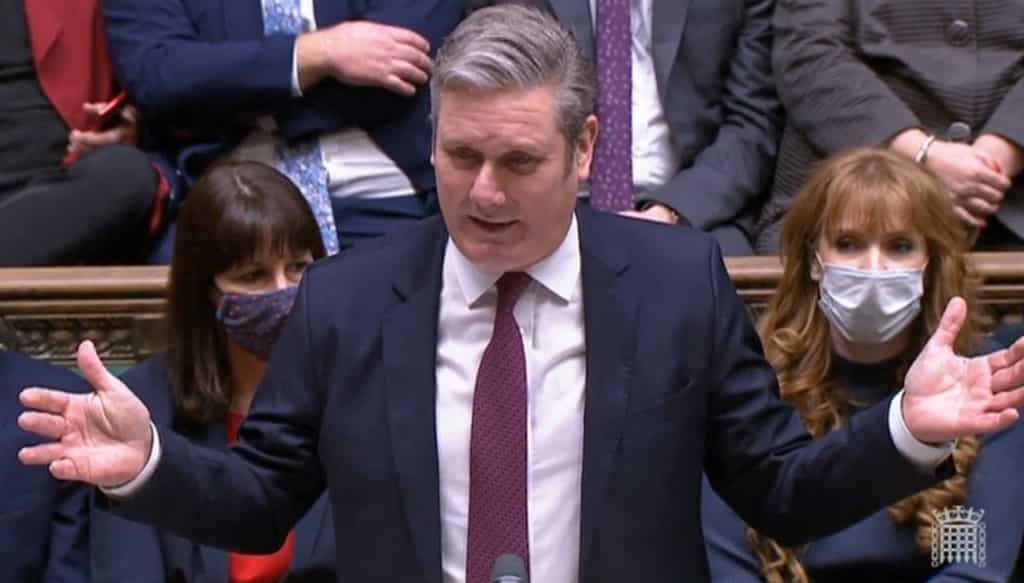 Talking about the party gate scandal, he said the fact that 12 of the 16 parties, including one in Johnson's own flat, were subject to a police probe was "a mark of shame". 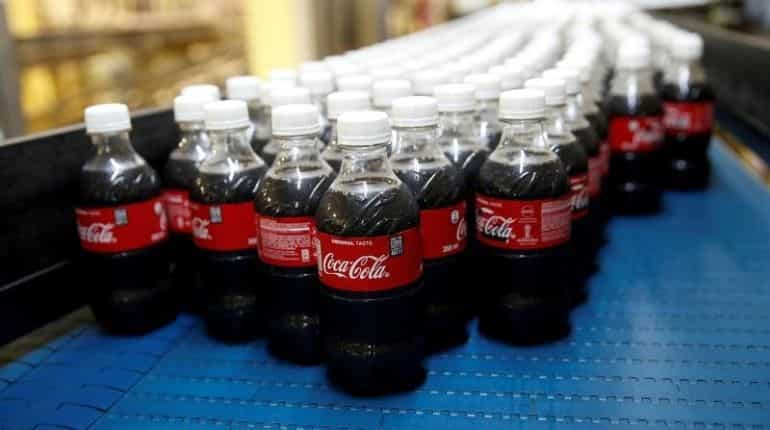 Coca-Cola and PepsiCo have been ranked as the world's leading plastic polluters for the fourth consecutive year.

How much tax is imposed on cryptocurrency in different countries worldwide? 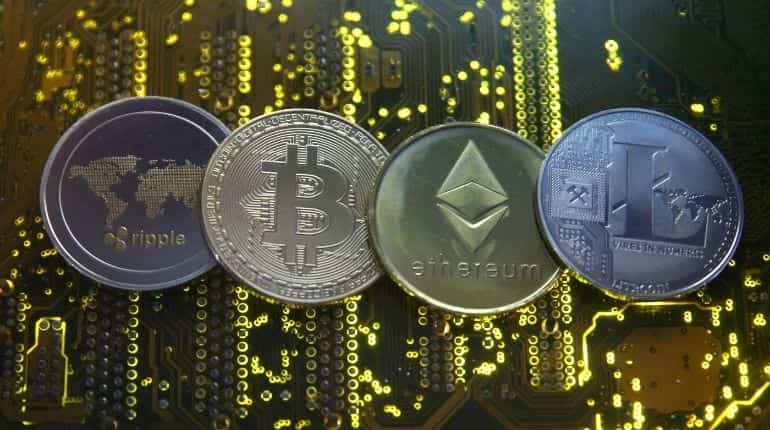 As India's Finance Minister Nirmala Sitharaman imposed a tax of 30 per cent on virtual assets, here is how much tax is levied on cryptocurrency all across the globe. 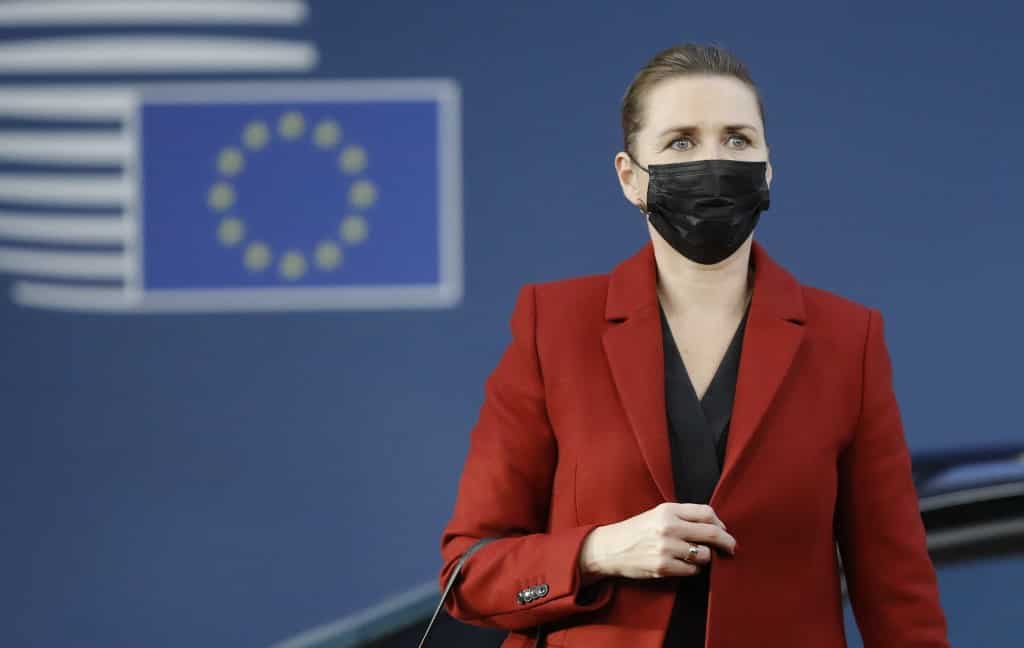 Denmark became the first country in Europe to lift all Covid restrictions on Tuesday, despite rising cases and threats posed by a sub-variant of Omicron. 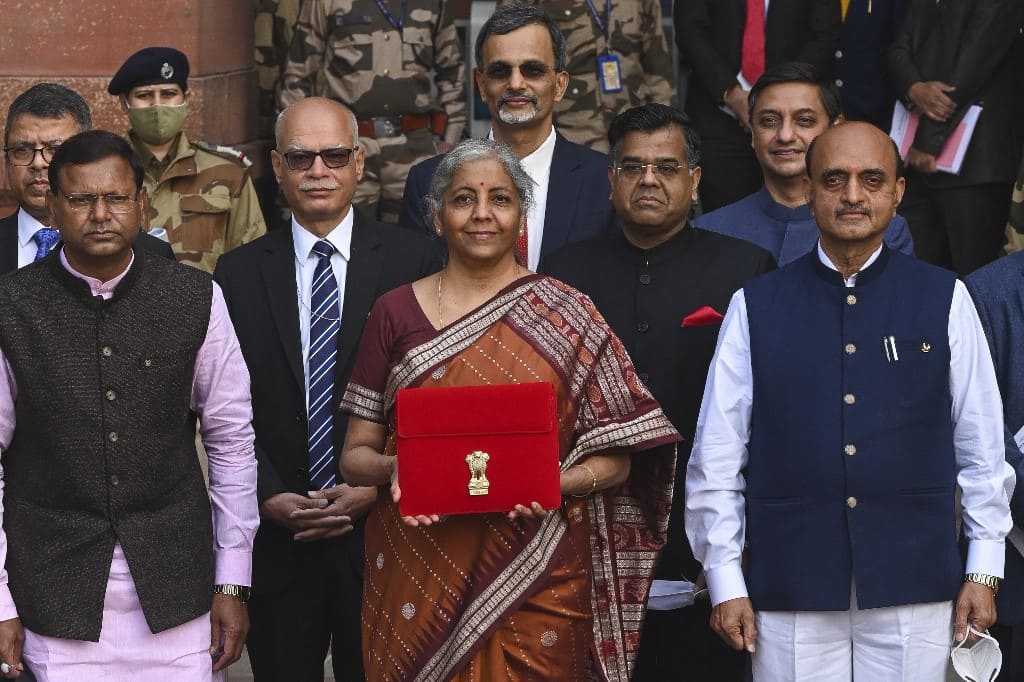 Only 5% fully vaccinated in poor countries compared to 72% in rich nations: Study 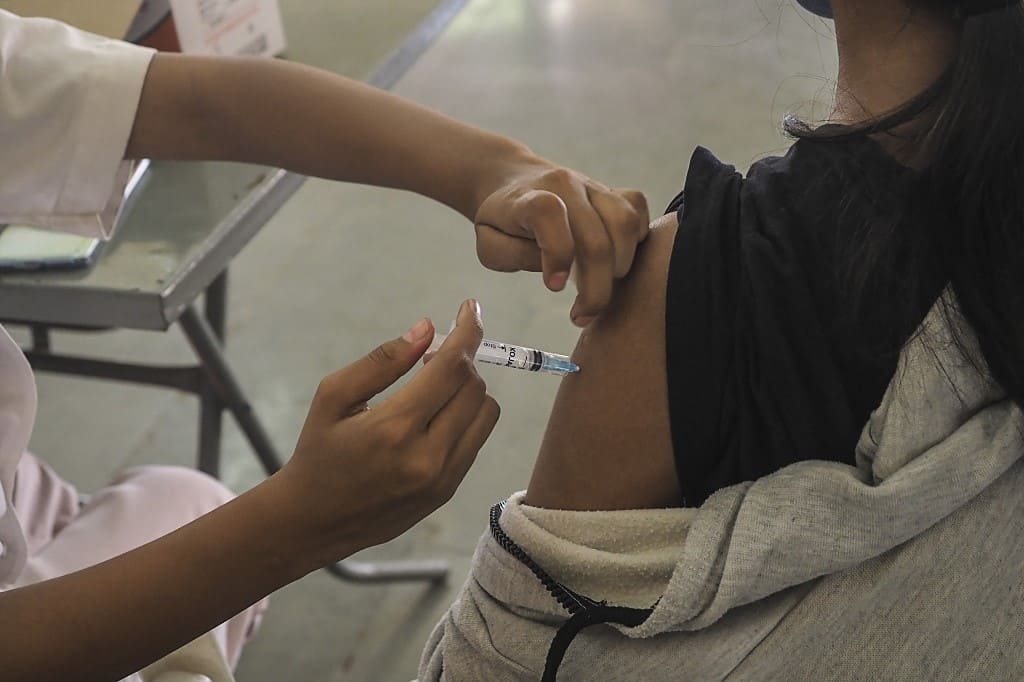 According to this research, if rich countries contributed half of their vaccination doses, the world would be better protected against emerging COVID strains, and there would be far fewer deaths in poor and middle-income countries. 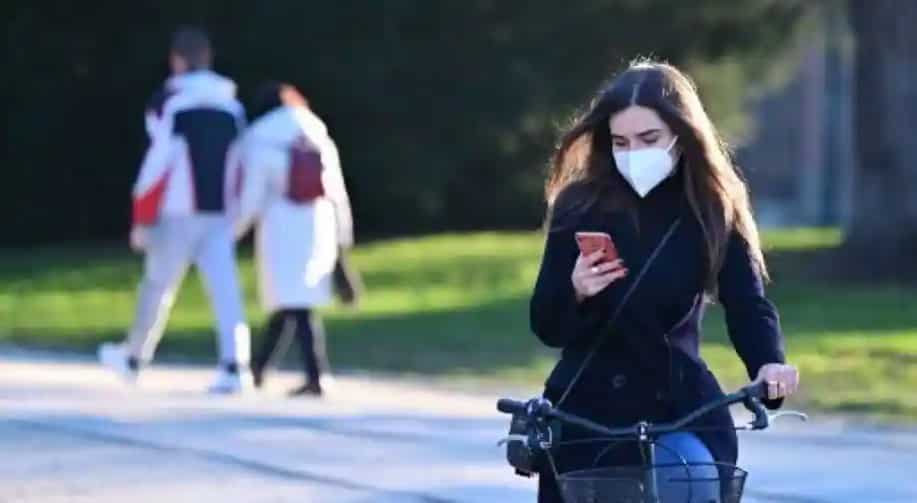 Starting on February 1, federal civil officials in Belgium will no longer be required to take phone calls from their supervisor beyond normal working hours.