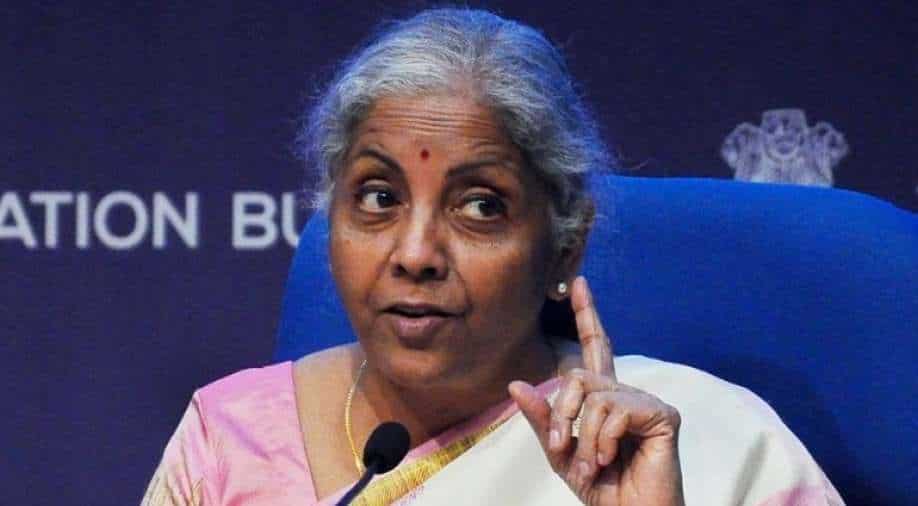 India's finance minister Nirmala Sitharaman said that not even a 'single paisa' increase in taxes was imposed in the Budget this year.

Sitharaman said consultations with stakeholders on the description of digital assets is underway while adding that the RBI will issue digital currencies in the country.

Also Read | India Union Budget 2022: What gets costly, what will be cheaper

"Everything that prevails outside of it is assets being created by individuals and we are taxing profits made out of transactions of those assets at 30 per cent," India's finance minister added.

"We are also tracking every trail of money in the transaction of crypto assets by imposing 1 per cent TDS on every transaction," Sitharaman said.

Watch: A lot of this year's budget is focused on digital, says Niranjan Hiranandani

India's finance minister added that not even a "single paisa" increase in taxes was imposed in the Budget this year since PM Narendra Modi had given clear instructions not to tax people during the pandemic despite the deficit while adding that the government has taken several steps to tackle unemployment and inflation.

"Our government didn't allow inflation to go double-digit. Yes, it breached the 6 per cent limit for a month but never crossed it," India's finance minister said.

"The pandemic snatched away so many jobs across the world but the Atmanirbhar Bharat package saved jobs for a lot of people."

"We are trying to help those who lost their jobs through various schemes, it is not fair to say that we didn't do anything," the finance minister asserted.