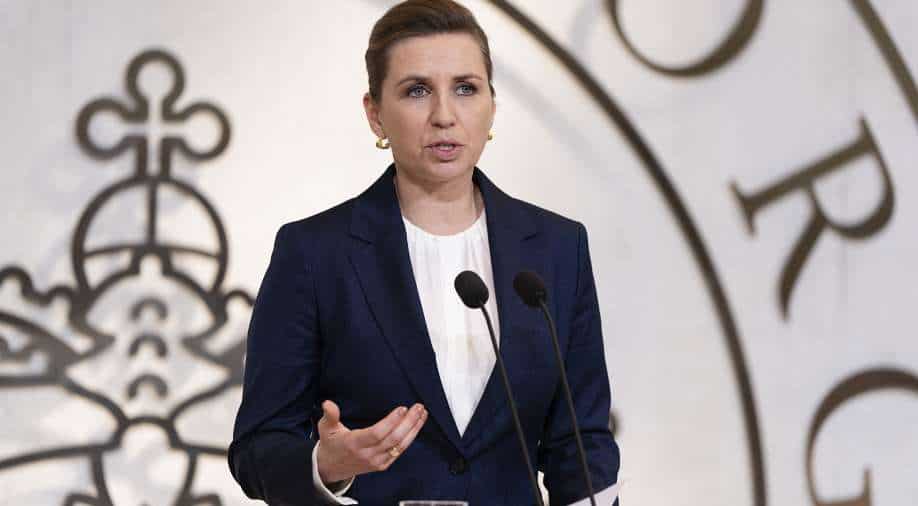 As of Tuesday, limits on indoor gatherings have been lifted, while the use of facemasks and Covid passes will no longer be mandatory

Denmark became the first country in Europe to lift all Covid restrictions on Tuesday, despite rising cases and threats posed by a sub-variant of Omicron.

Experts say that the Scandinavian country took the decision after considering its high vaccination rate to cope with the milder variant, adding that the virus no longer qualifies as a “critical threat”.

As of Tuesday, limits on indoor gatherings have been lifted, while the use of facemasks and Covid passes will no longer be mandatory.

Only a few restrictions remain in place at the country's borders, for unvaccinated travellers arriving from non-Schengen countries.

The latest decision to ease restrictions comes in the wake of Denmark registering around 40,000-50,000 new Covid cases a day, or almost 1 per cent of the country’s 5.8 million inhabitants.

According to local media reports, over 60 per cent of Danes have received a third dose compared to EU average of just under 45%.

The health authorities estimate that 80 per cent of the population are protected against severe forms of the disease.

“We have an extremely high coverage of adults vaccinated with three doses,” epidemiologist Lone Simonsen of the University of Roskilde told AFP.

Under the current Covid regulations, the Danish Health Authority “recommends” those who test positive to isolate for four days, while contact cases are no longer being asked to undergo quarantine.

Danish Prime Minister Mette Frederiksen welcomed the move, writing "good morning to a completely open Denmark" on Facebook and thanking the population for getting vaccinated.

Apart from Denmark, several European countries, such as Ireland, France, and the Netherlands, have also eased Covid restrictions.