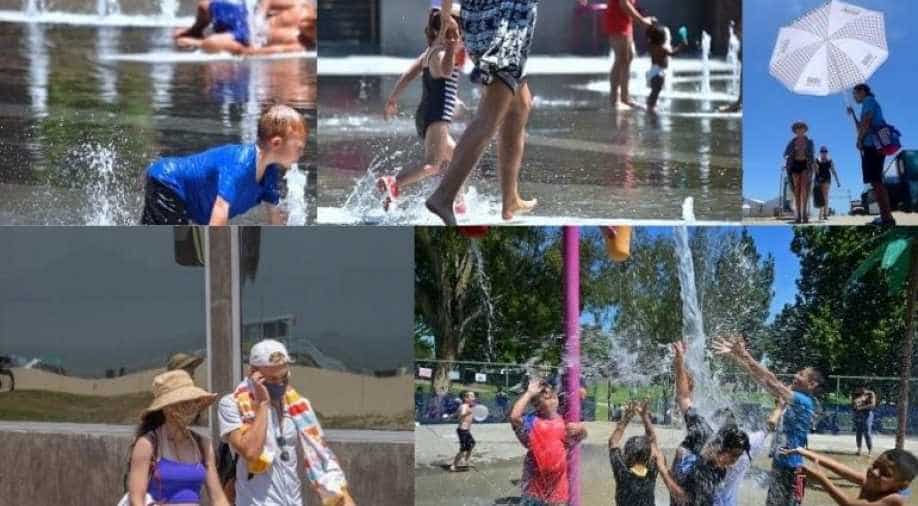 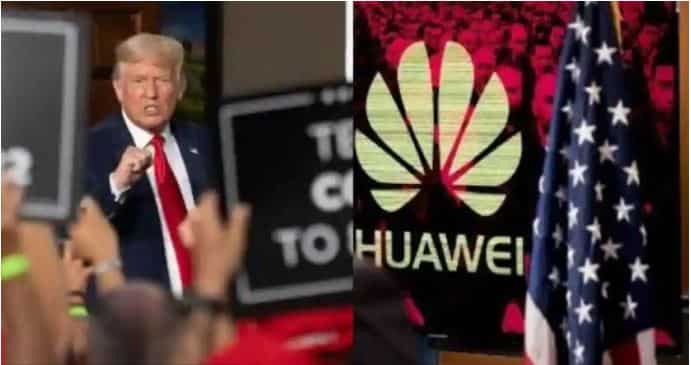 Commerce Secretary Wilbur Ross said,'Huawei and its affiliates have worked through third parties to harness US technology'. 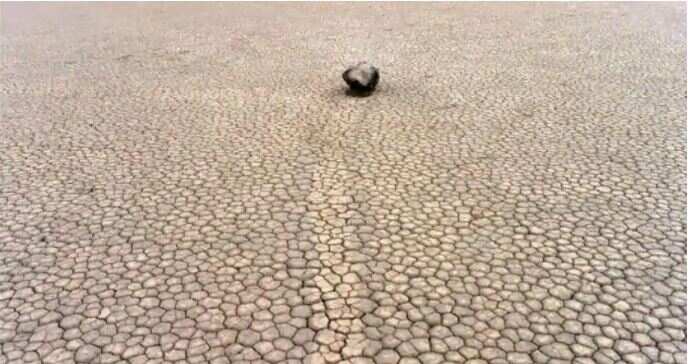 The thermometer in Furnace Creek recorded a reading of 54.4 degree Celsius

Use of Marijuana during pregnancy could risk autism in babies: Study 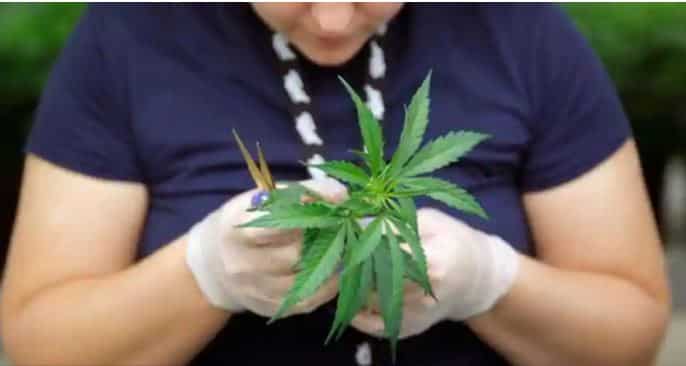 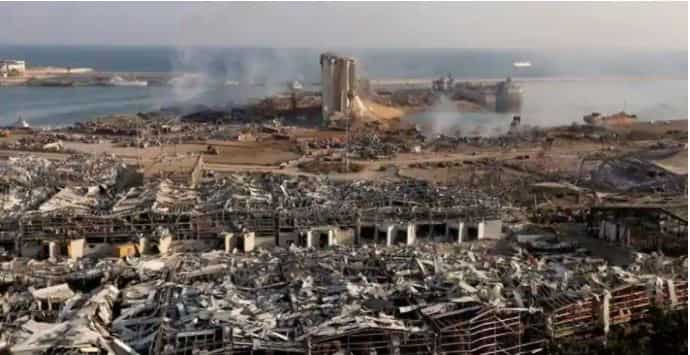 Bee populations are declining drastically: Find out how this phenomenon can wreak havoc globally 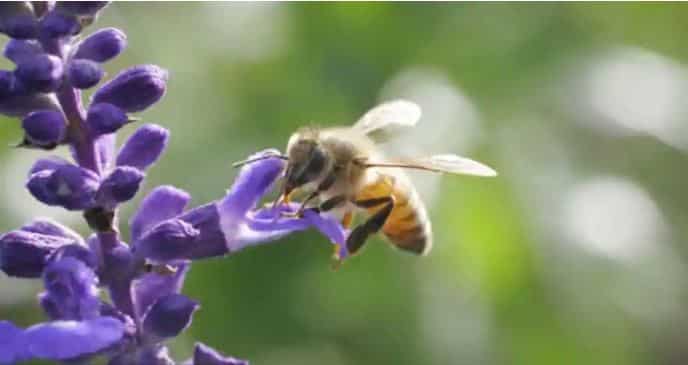 What sounds like a passing issue right now could trigger a food crisis across the globe. 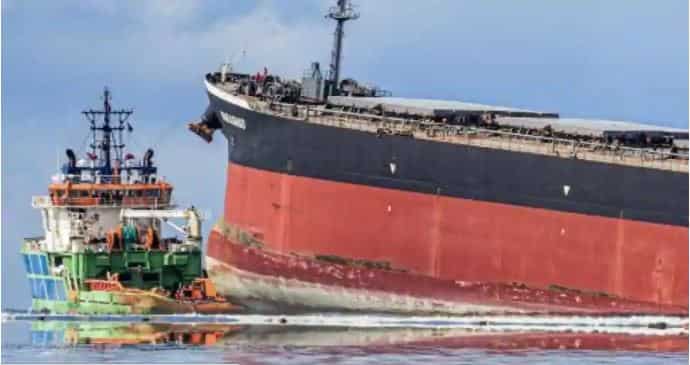 France has already extended its help by sending its military planes, ships and equipment to help and contain oil spills from reaching the French island of La Reunion southwest of Mauritius.

At least 483 workers were killed, abducted, or wounded in 2019, marking the highest number since 1997, when the organisation started recording numbers

Meng, 48, was arrested in December 2018 at Vancouver International Airport on a U.S. warrant charging her with bank fraud for allegedly misleading HSBC about Huawei's business dealings in Iran

Germany supports 'expanding' sanctions against Belarus ahead of EU summit