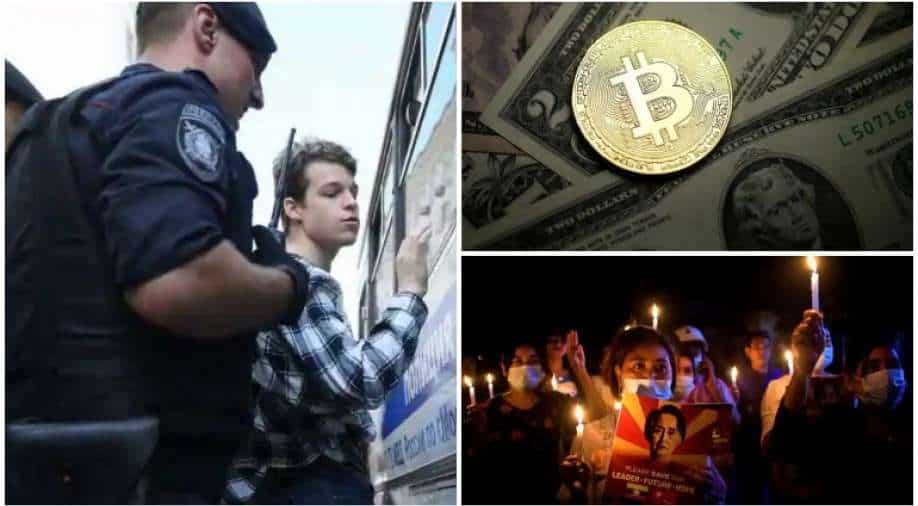 Police in Russia detained 150 independent and opposition leaders from a meeting in Moscow. They have been accused of 'undesirable organisation'. In other news, Bitcoin has hit a new high. Fresh deaths have occurred in Myanmar. Read this and more in top 10 world news. 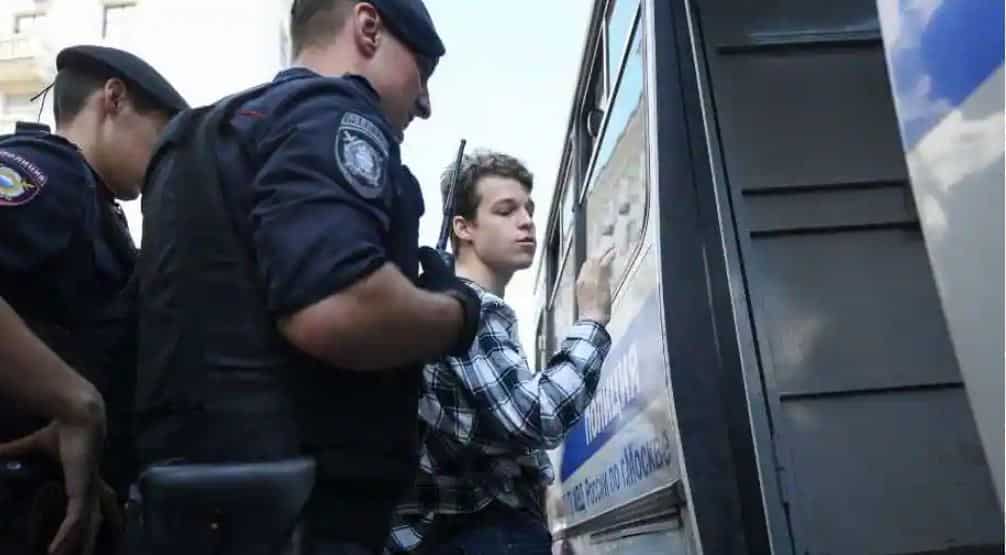 The forum, scheduled for Saturday and Sunday, was a gathering of municipal deputies from all over the country, Andrei Pivovarov, the event's organiser and executive director of Open Russia, a British-based group founded by exiled former oil tycoon and Kremlin critic Mikhail Khodorkovsky, told radio station Echo Moskvy 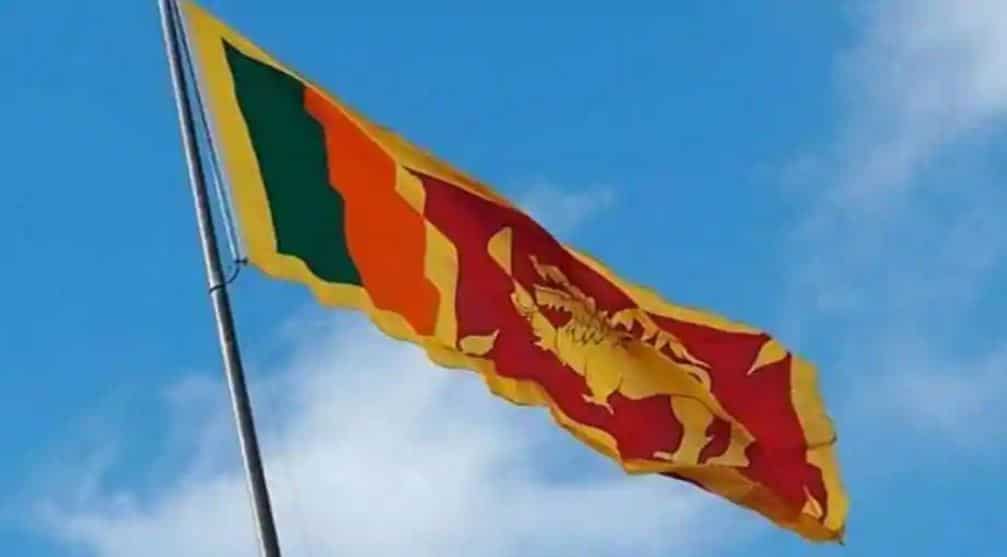 These rules have been set up under the Prevention of Terrorism Act (PTA), which has been a topic of debate for a long time from local and international rights groups 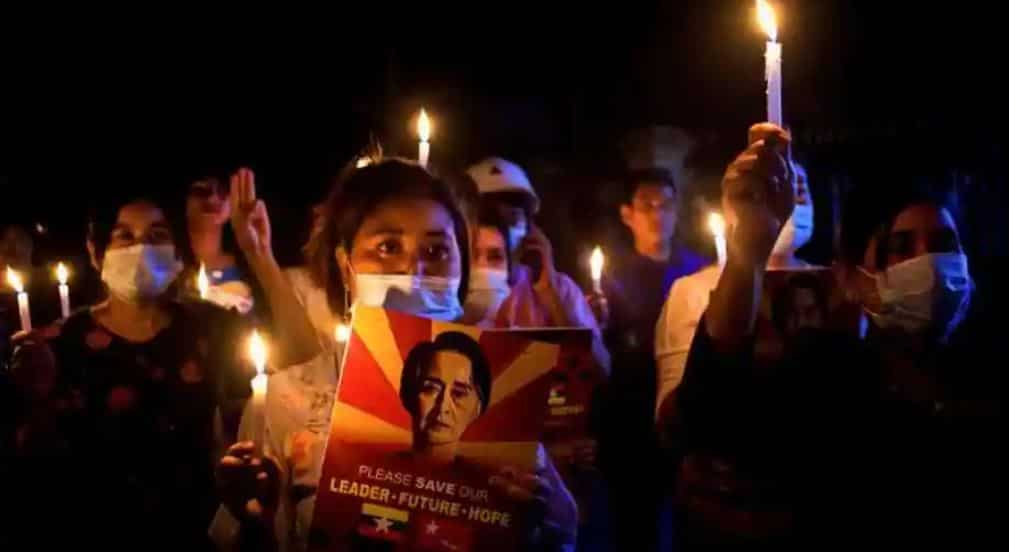 On Saturday, activists called for more anti-coup protests on the death anniversary of Phone Maw, a student whose killing in 1988 sparked an uprising against the government. 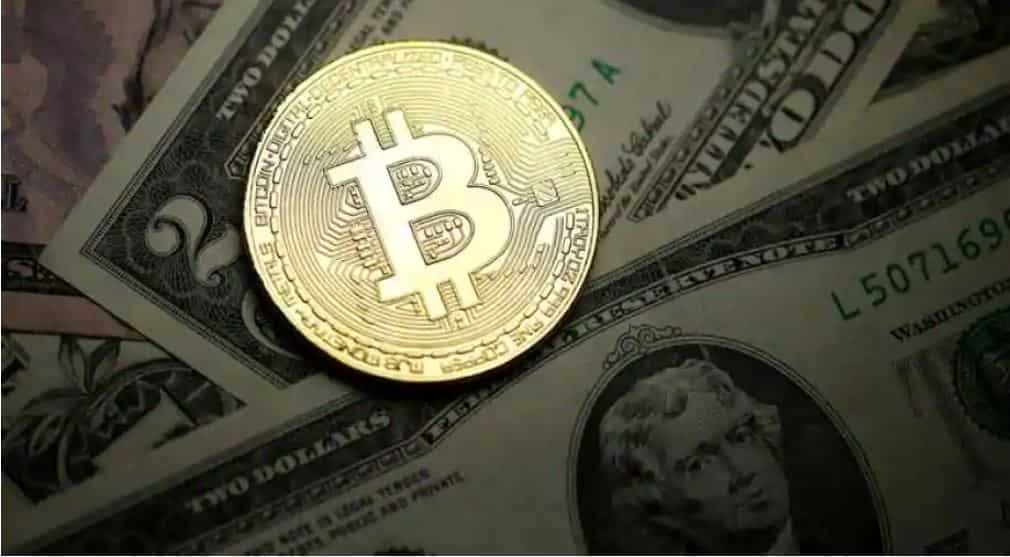 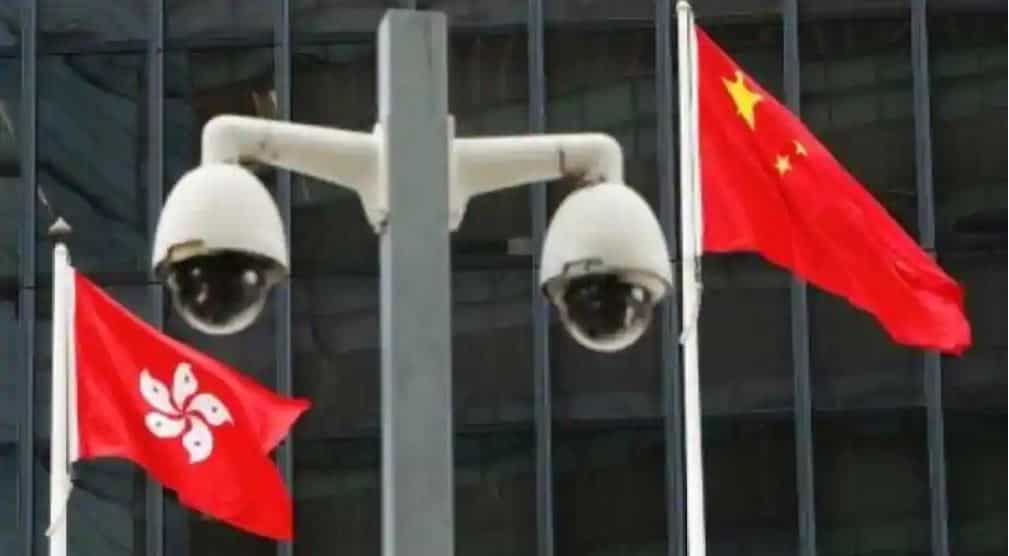 As per the treaty, Hong Kong is guaranteed the status of a financial hub and should have freedom of speech and autonomy to manage its own affairs, without foreign interference and impositions

Ethiopia rejects US allegations of ethnic cleansing in Tigray 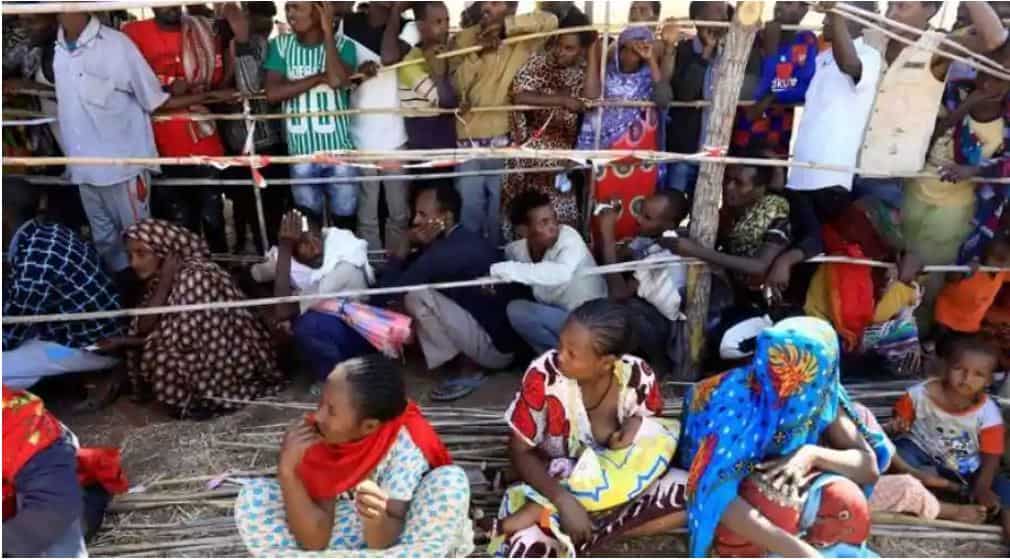 US Secretary of State Antony Blinken said on Wednesday, he wanted to see Eritrean forces and those from the Amhara region replaced in Tigray by security forces that will respect human rights and not 'commit acts of ethnic cleansing'

Lifting of lockdown may trigger anxiety, PTSD and more: Experts 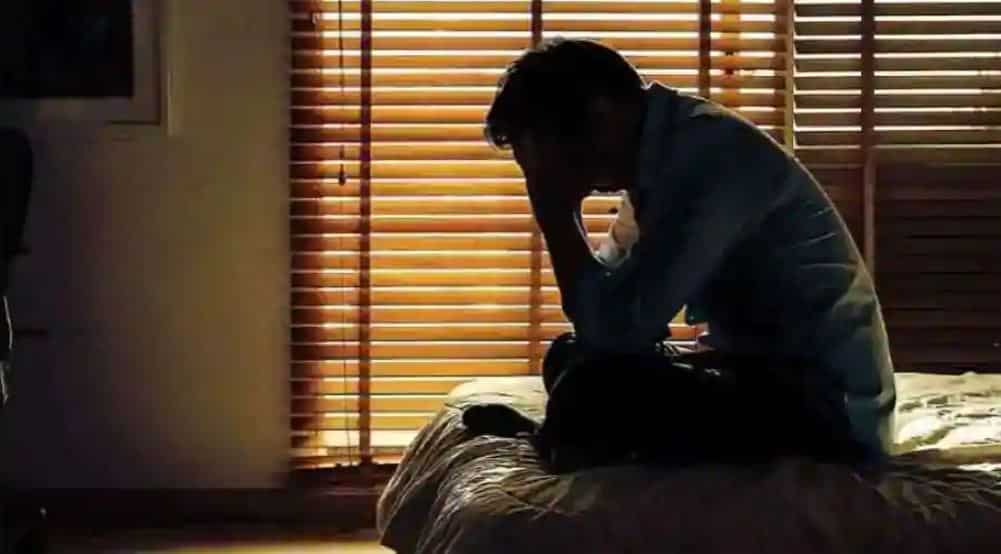 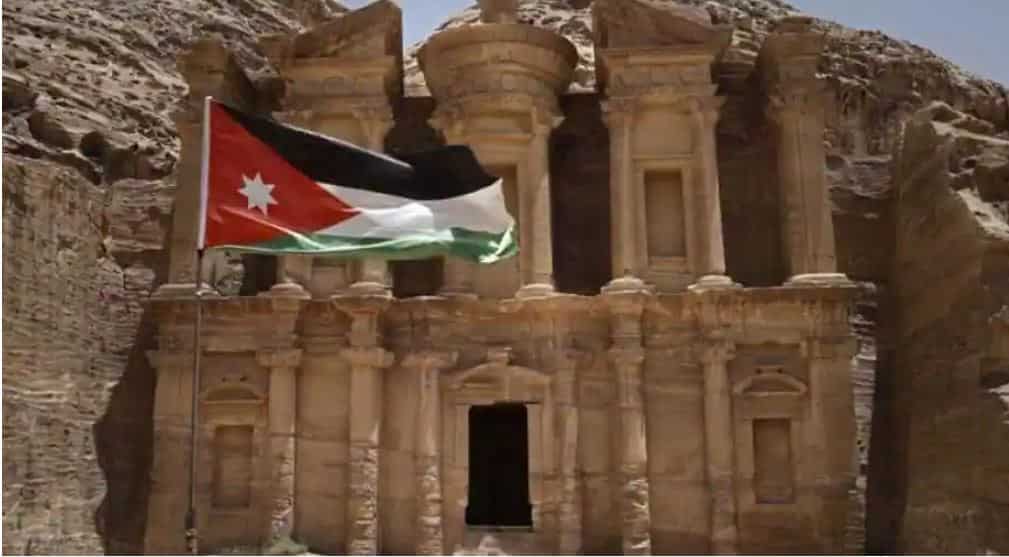 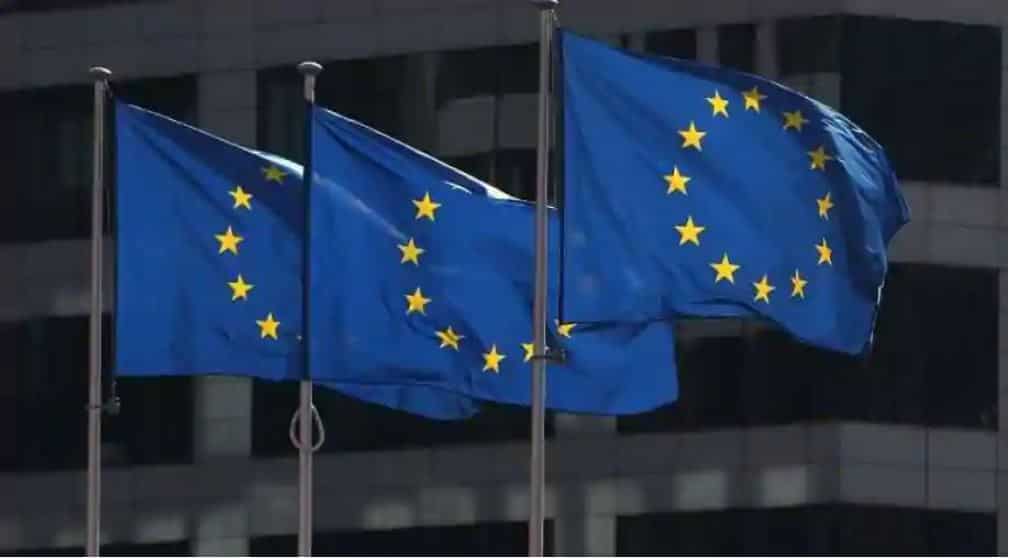 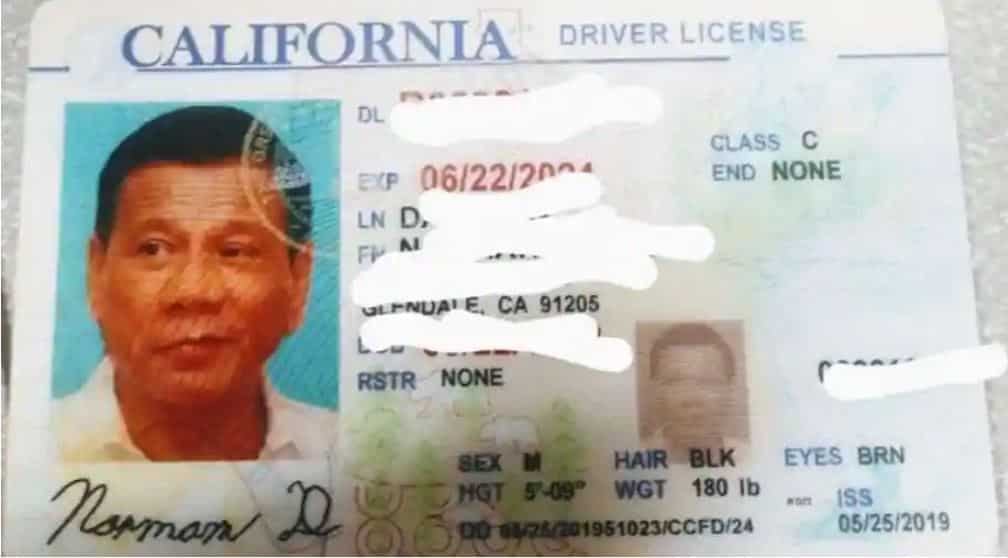