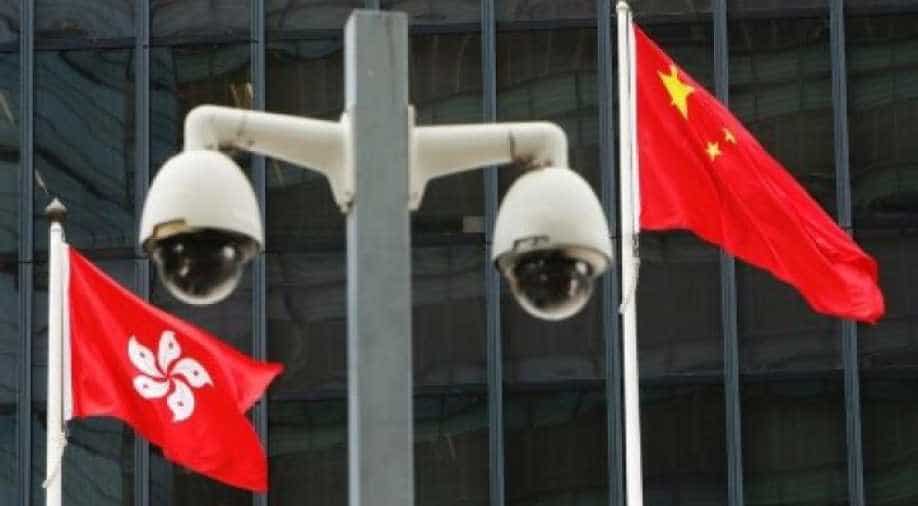 As per the treaty, Hong Kong is guaranteed the status of a financial hub and should have freedom of speech and autonomy to manage its own affairs, without foreign interference and impositions

In a striking statement, Britain has announced that China is no longer compliant with Hong Kong's joint declaration.

"The UK now considers Beijing to be in a state of ongoing non-compliance with the Sino-British Joint Declaration," the foreign ministry said in a statement.

This announcement came after China made sweeping changes to the region's electoral system, the UK has claimed.

The treaty in question was signed in 1997 before Britain handed back Hong Kong to China and was initiated to make sure Hong Kong does not suffer under the control of China.

As per the treaty, Hong Kong is guaranteed the status of a financial hub and should have freedom of speech and autonomy to manage its own affairs, without foreign interference and impositions.

However, the UK feels that China's recent decision to "impose radical changes to restrict participation in Hong Kong's electoral system" is a clear breach of the agreement.

"This is part of a pattern designed to harass and stifle all voices critical of China's policies and is the third breach of the Joint Declaration in less than nine months," UK's foreign secretary Dominic Raab said. "I must now report that the UK considers Beijing to be in a state of ongoing non-compliance with the Joint Declaration."

While the UK has been a constant critic of China's crackdown on pro-democratic voices, the recent moves have been a "demonstration of the growing gulf between Beijing's promises and its actions," Raab said.

Also read | 'We are not a super world government': IOC on China's human rights issue

Guaranteeing that the UK will continue to stand up for the people of Hong Kong, Raab warned Beijing that "China must act in accordance with its legal obligations and respect fundamental rights and freedoms in Hong Kong."

The UK is not the only first-world country to raise concern, the US Secretary of State Antony Blinken called the new election rules to be "a direct attack on autonomy promised to people in Hong Kong under the Sino-British Joint Declaration."

Meanwhile, the European Union (EU) has also warned China against the new rules. "The National People's Congress of the People's Republic of China adopted today a decision that will have a significant impact on democratic accountability and political pluralism in Hong Kong," said EU foreign policy chief Josep Borrell, on behalf of the EU.