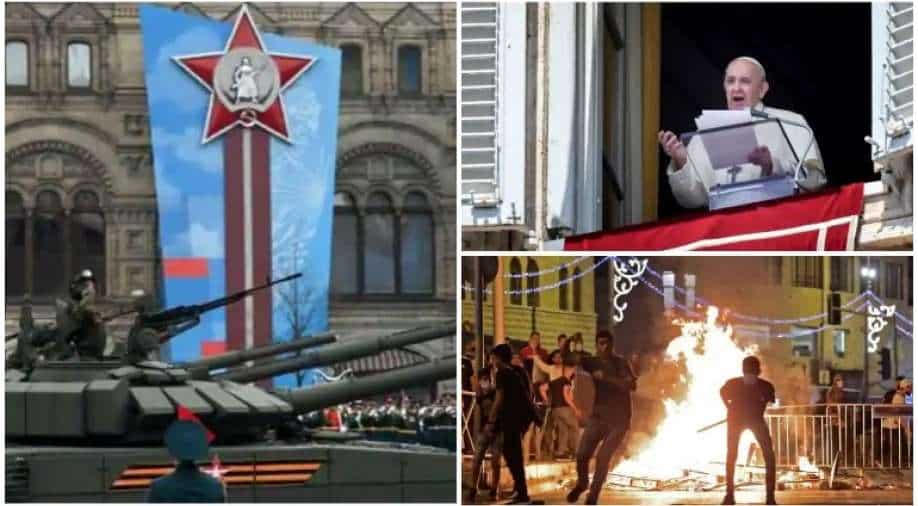 Pope Francis on Sunday called for an end to violence in Jerusalem. He urged all parties to seek solution to respect the multicultural identity of the Holy City. Meanwhile, India has condemned that blast near Kabul school. The death toll is feared to increse more. In other news, Russia celebrated 76th anniversary of victory over Nazi Germany with a huge parade in Moscow's Red Square. Read this and more in today's Top 10 world news: 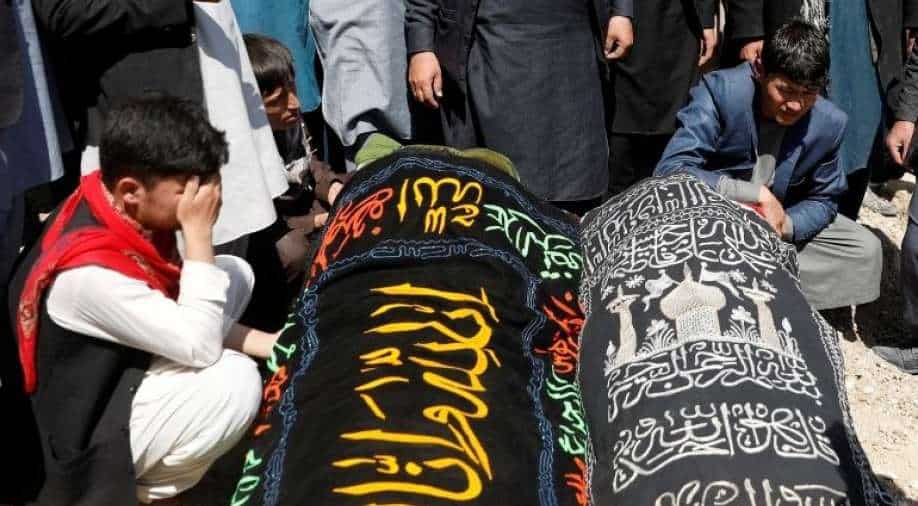 India on Sunday condemned the "barbarous" terrorist attack on a school in Kabul and said the incident demonstrates the urgent need for dismantling terrorist sanctuaries and for a comprehensive nationwide ceasefire. Pope Francis on Sunday (May 9) gave out a call to end violence in Jerusalem. He urged all parties to seek solution to respect the multicultural identity of the Holy City. Pope Francis was speaking at his Sunday address in Peter's Square 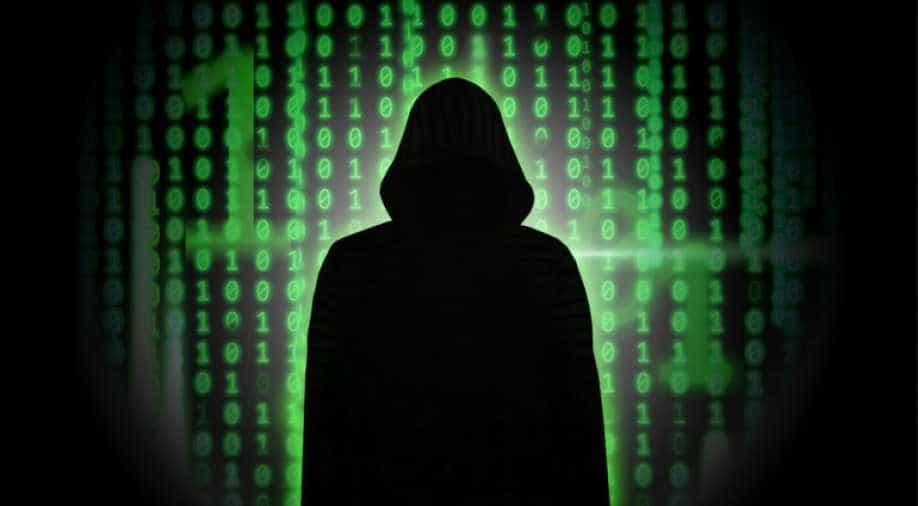 The attackers, part of a cybercrime group called DarkSide and have been reported to have stolen 100 GB data in just two hours on Thursday (May 6). 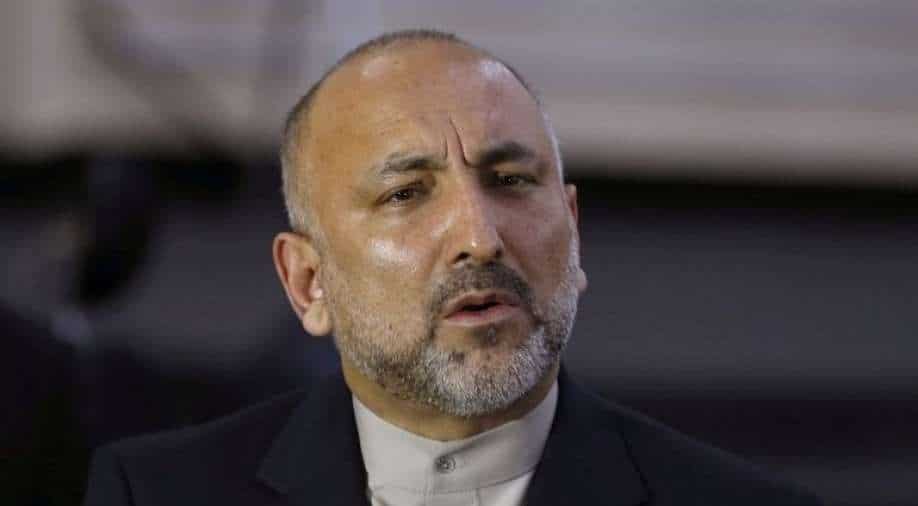 The ICC is investigating alleged war crimes and crimes against humanity committed in Afghanistan since 2003 by all sides in the conflict, including by government forces, the Taliban, other armed groups, and US-led forces. 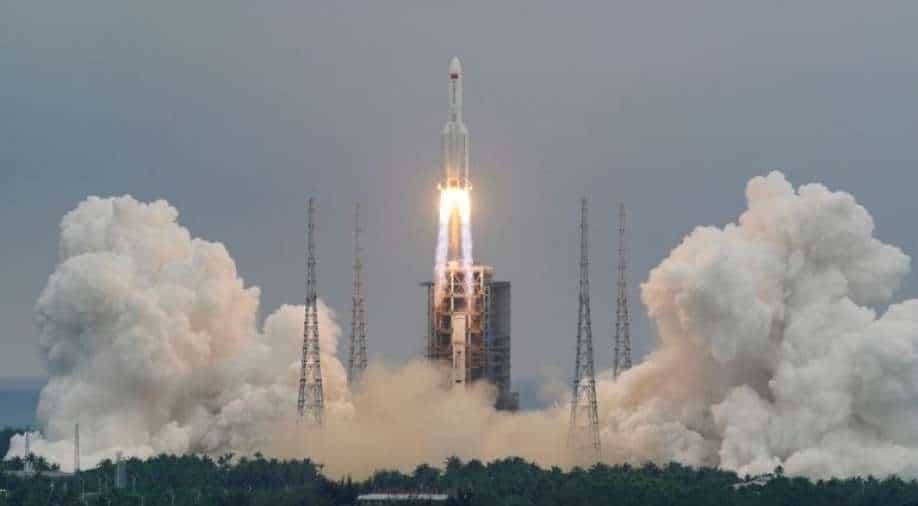 Officials in Beijing had said there was little risk from the freefalling segment of the Long March-5B rocket, which had launched the first module of China's new space station into Earth orbit on April 29.

As 42 countries pitch in, India to receive 100,000 oxygen cylinders, and more 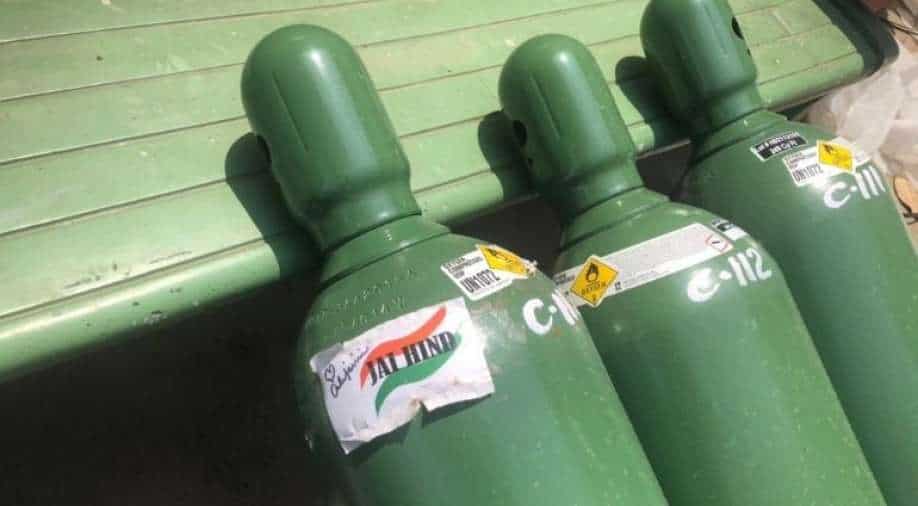 Even as India battles the second wave of the covid pandemic, it has received a pledge of support from 42 countries, of which assistance from 21 countries has already arrived. 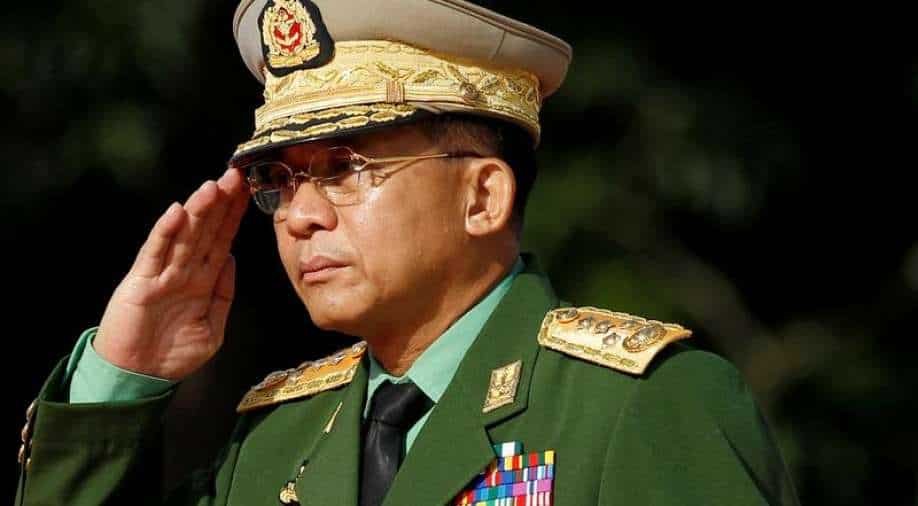 Approvals for 15 projects were given on Friday by the Myanmar Investment Commission, according to a statement on the website of the Directorate of Investment and Company Administration. 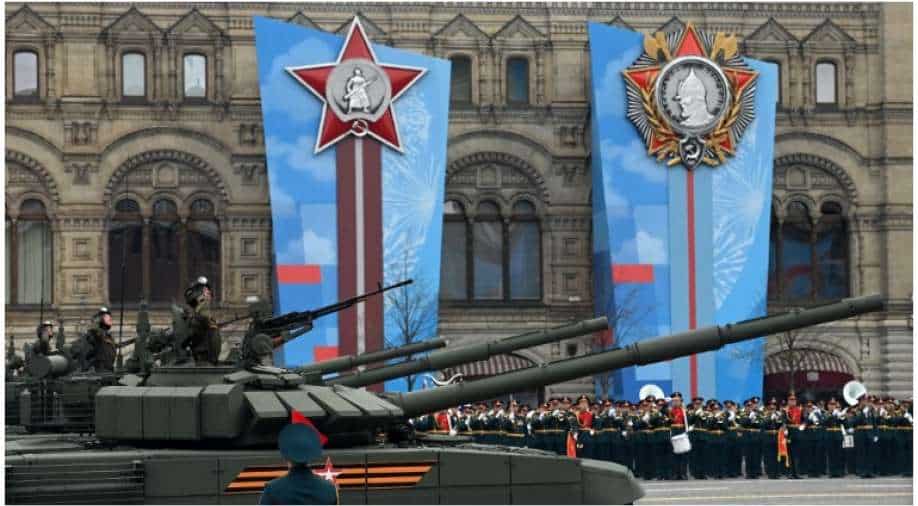 The parade on Moscow's Red Square featured over 12,000 troops and more than 190 90 pieces of military hardware, including intercontinental ballistic missile launchers, and a fly-past by nearly 80 military aircraft under cloudy skies. 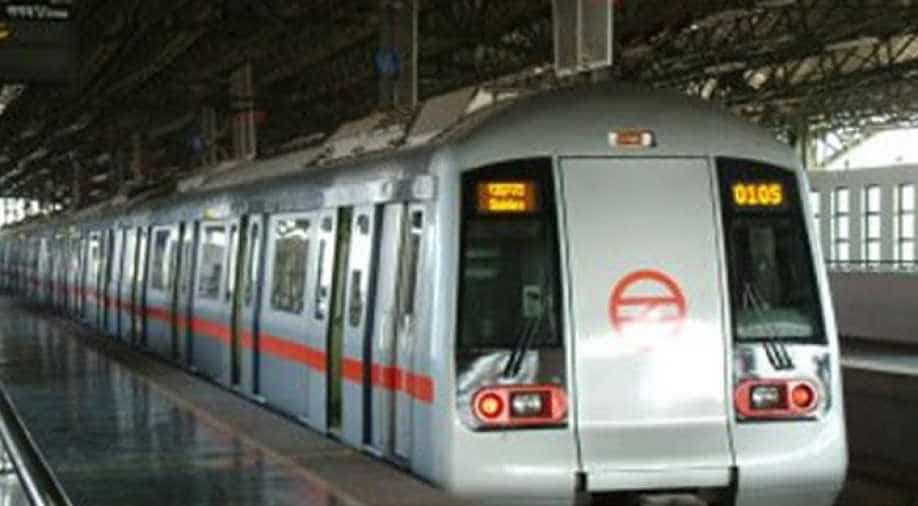 The lockdown will now stay in place till May 17. In addition to all existing restrictions, the Delhi government has also decided to suspend metro services during this period. 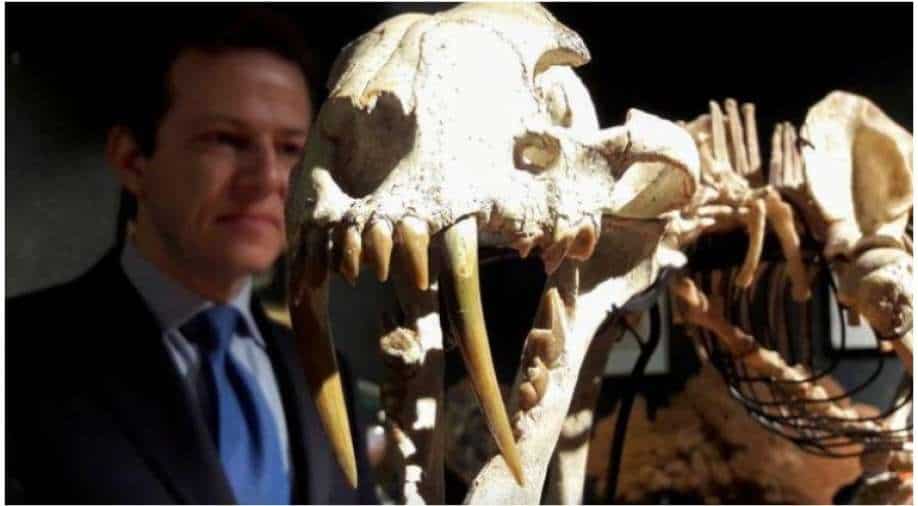 But it appears that such a cat existed millions of years ago. And just like the saber-toothed tiger, it had fangs that protruded from its mouth.