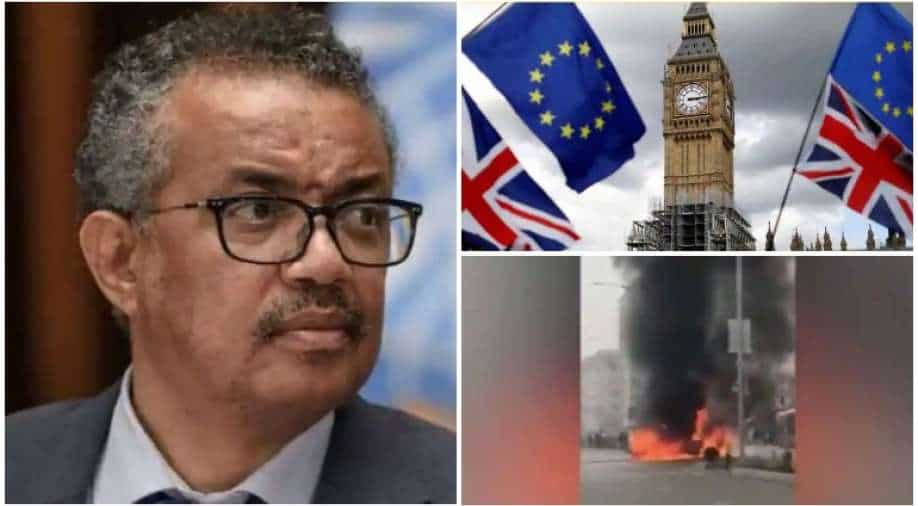 Check out what's making news around the globe!

A new strain of coronavirus is causing alarm in the UK. Health Secretary Matt Hancock described the virus having been 'out of control'. World Health Organisation has taken a serious note of these developments. Nigeria suffered a Jihadist attack. Nepal parliament has been dissolved. Read this and more in Top 10 world news.

New variant of coronavirus was 'out of control' in UK; lockdown can be extended: Health Secretary 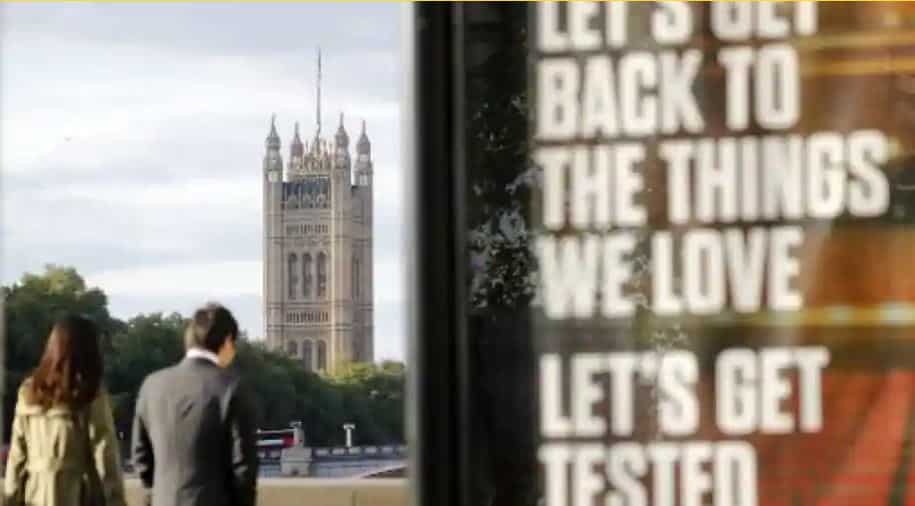 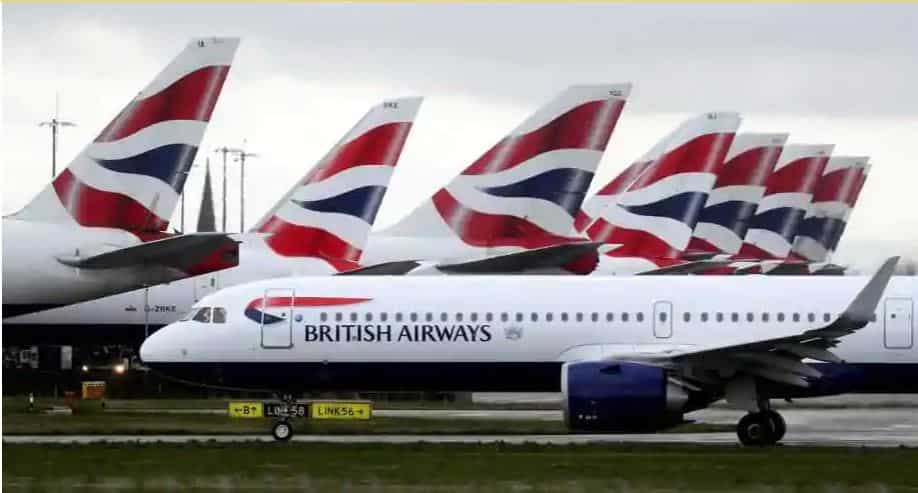 Germany, too, is discussing a possible ban on all incoming flights from the UK and South Africa due to the new variant of coronavirus

New coronavirus strain: WHO appeals for strong action for containment in Europe 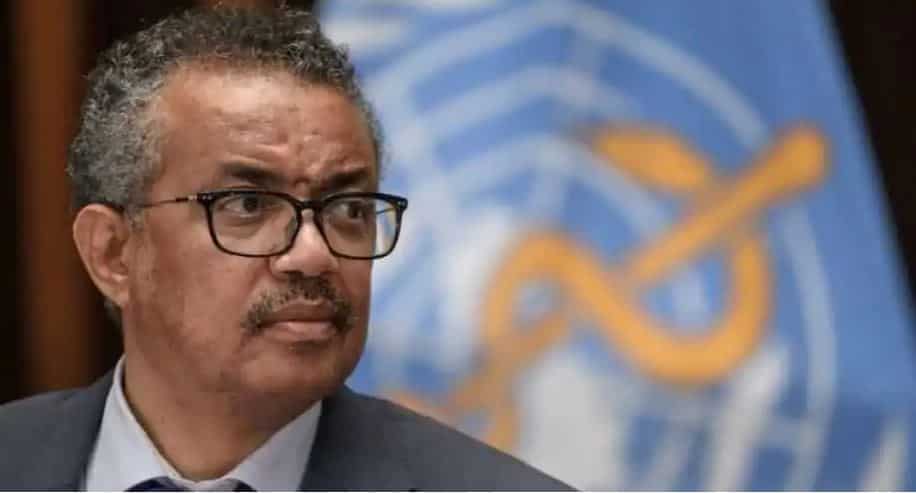 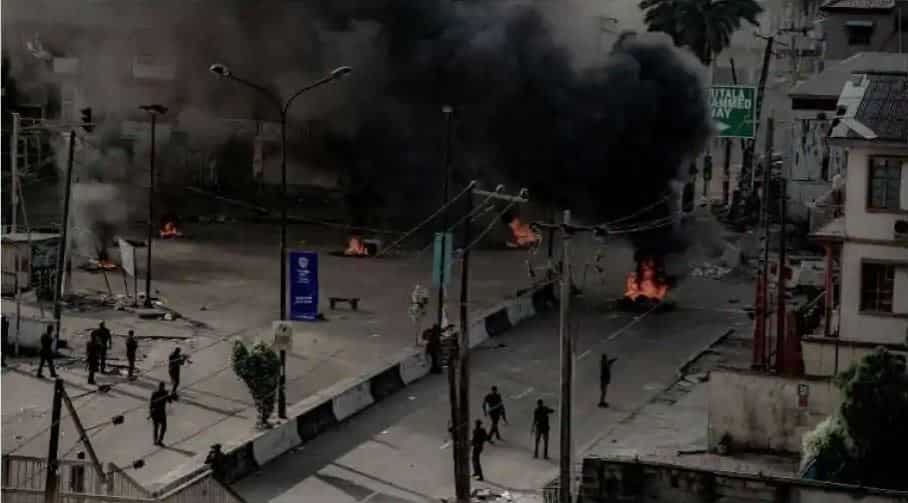 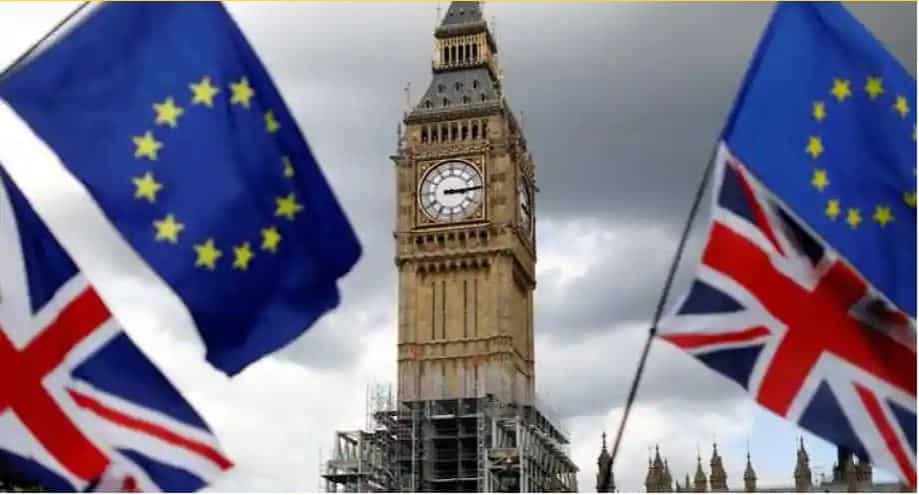 Britain is set to leave the EU in two weeks and failure to reach a post-Brexit trade deal could result in cross-channel tariffs and further disputes in future.

Nepal parliament dissolved; mid-term polls to be held in April-May 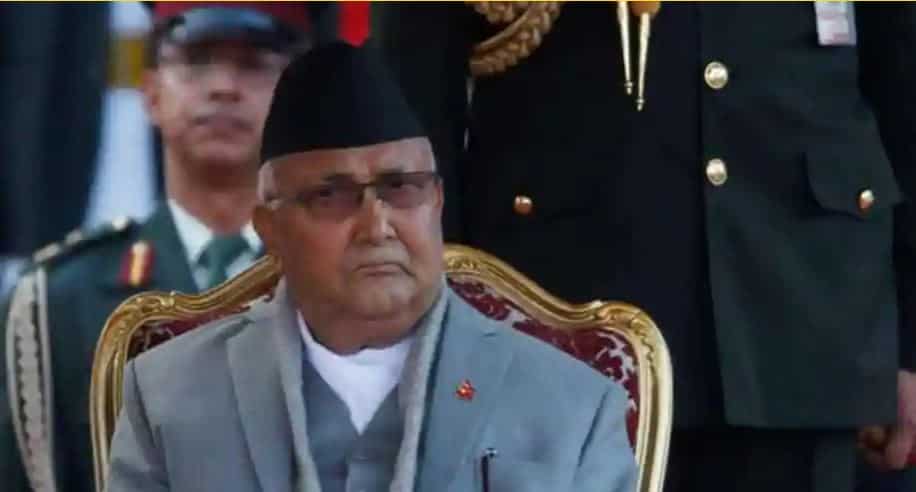 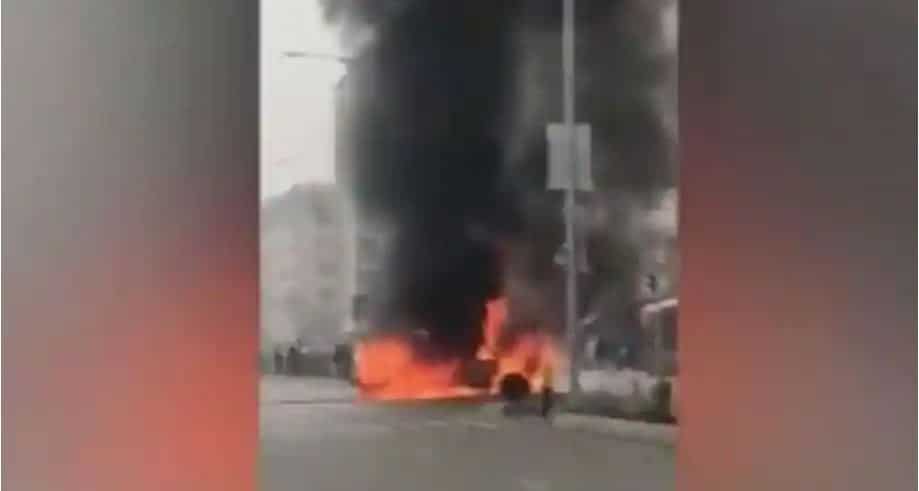 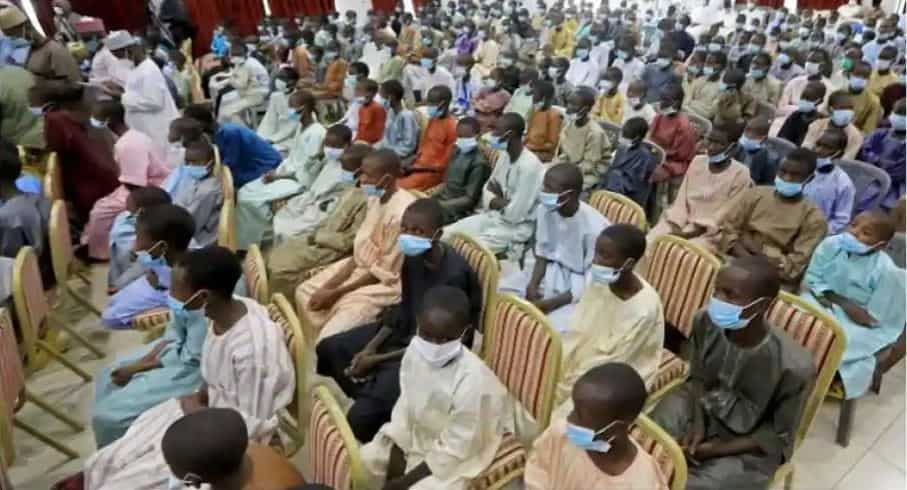 Son wins lawsuit against parents for discarding his pornography collection

he sone had left his beloved collection back in Michigan, which he claims was worth more than $25,000

Early humans may have hibernated to survive harsh winters 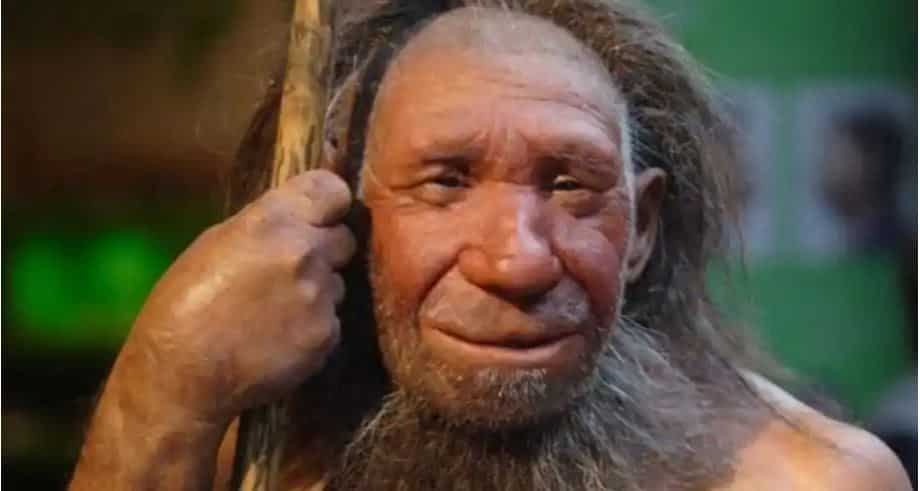 Juan-Luis Arsuaga and Antonis Bartsiokas of Democritus University of Thrace in Greece have based their theory on study of bones found in  Sima de los Huesos (The pit of bones), cave in northern Spain that has fossilised remains of bones of early humans that inhabited the region half a million years ago