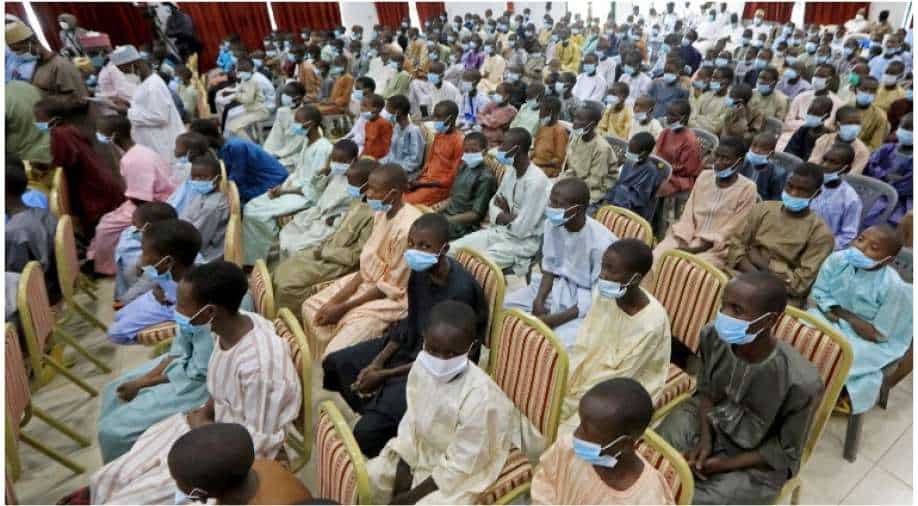 The incident came barely 48 hours after the release of 344 schoolboys who were kidnapped from a boarding school.

These boys were kidnapped from Government Science Secondary School in northwestern Nigeria on December 11 and were held captive in Rugu Forest, a huge woodland area. They were given little food and had to drink water from forest's pools.