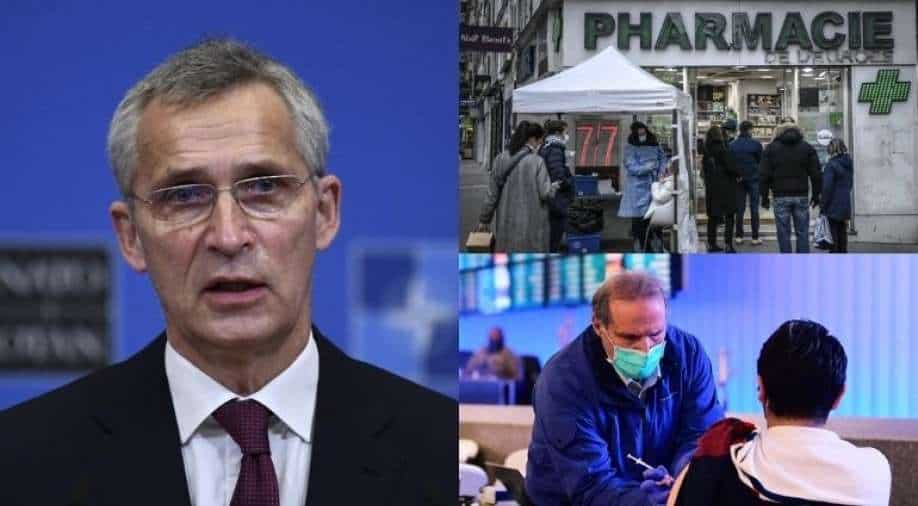 In this combination of images, NATO Secretary General Jens Stoltenberg can be seen along with coronavirus testing in Paris and vaccination in the Los Angeles. Photograph:( Agencies )

Foreign ministers of the North Atlantic Treaty Organisation (NATO) will hold an emergency videoconference to discuss Ukraine crisis. A new coronavirus variant called 'IHU' has emerged in France amid the rapid surge of Omicron cases across the world. 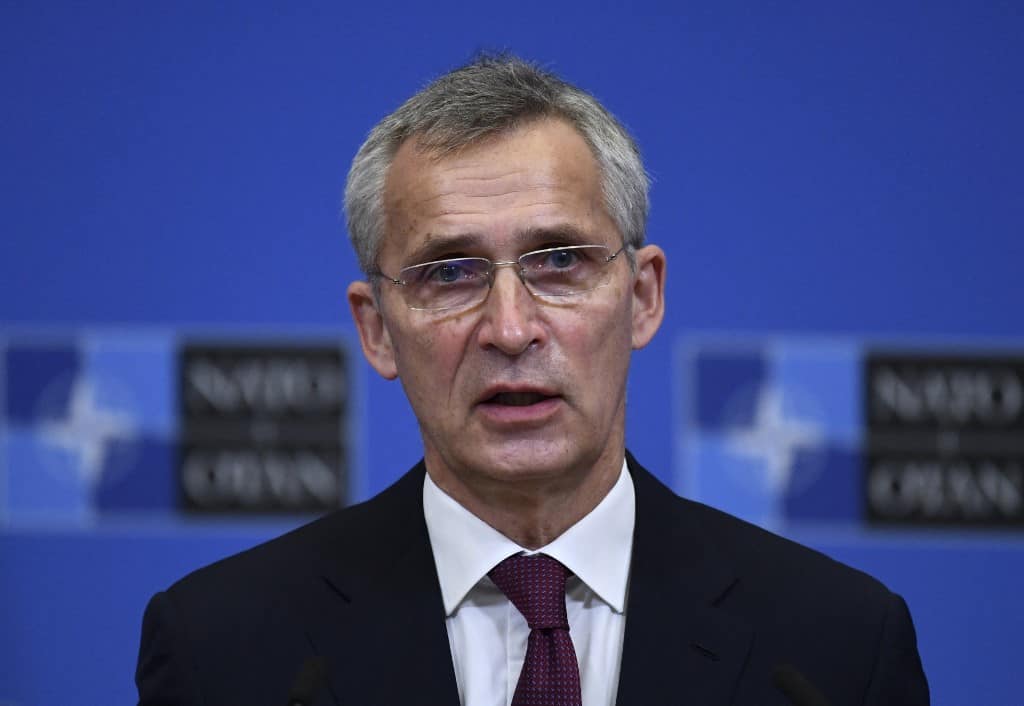 Russia's military build-up along its border with Ukraine has become a major flashpoint in relations between Russia and the West. 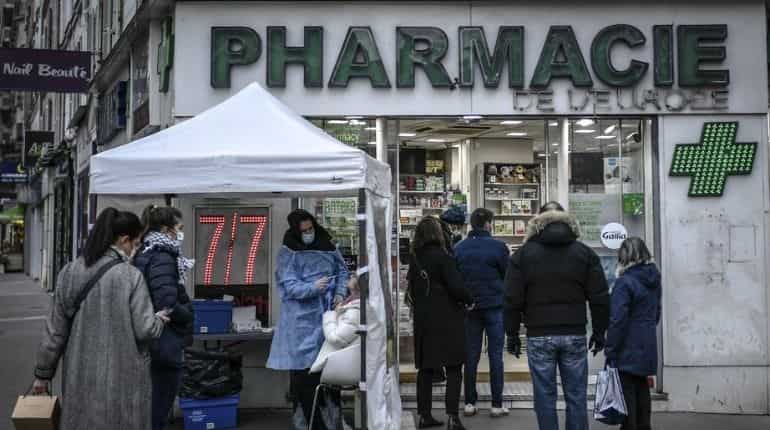 The B.1.640.2 variant was discovered at the institute IHU Mediterranee Infection. Researchers believe that it contains 46 mutations. This has more mutations than the Omicron variant of COVID-19.

China to 'modernise' its nukes, but asks US and Russia to reduce stockpile 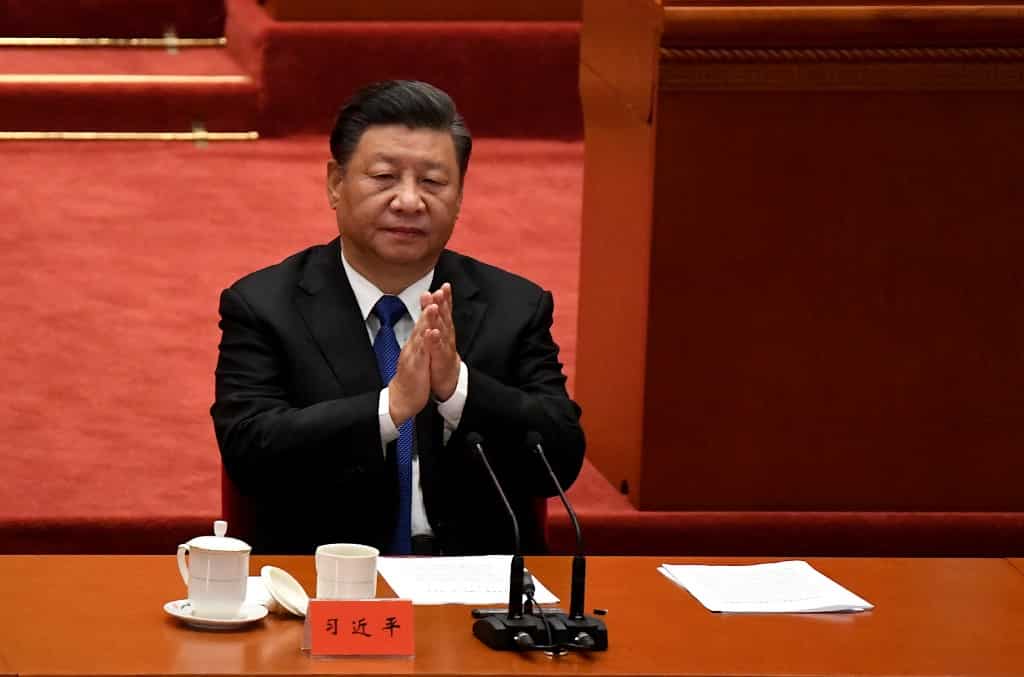 China on Tuesday said that it will continue to 'modernise' its nuclear arsenal but has asked United States and Russia to reduce their stockpiles. 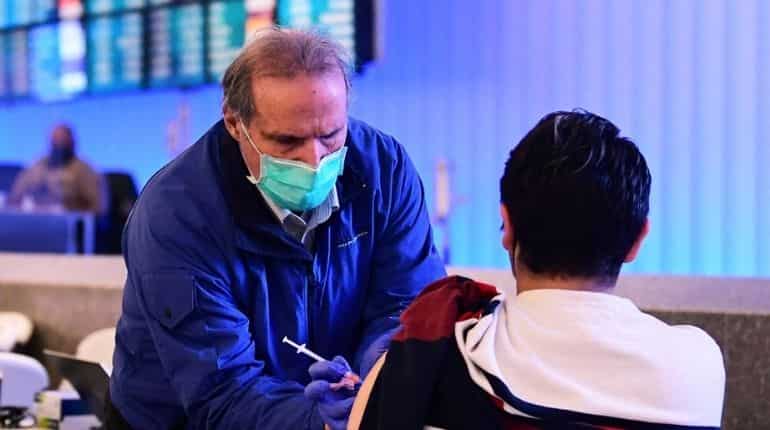 Amid the spread of the Omicron variant at a blistering pace, the United States has recorded over 1 million daily Covid-19 cases as per data from Johns Hopkins University. 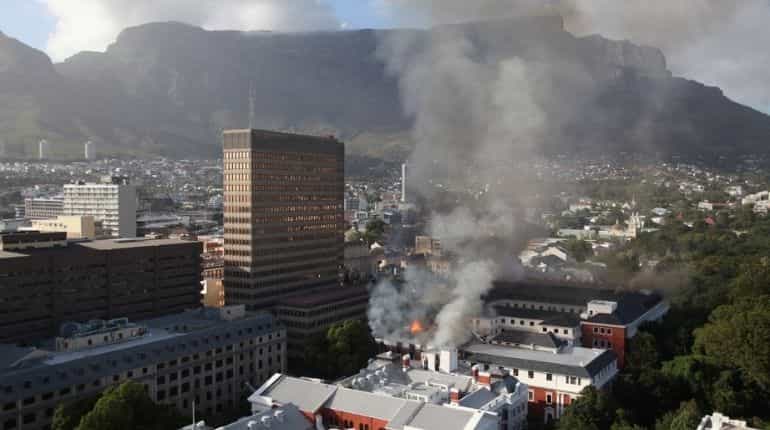 Fire at South Africa's parliament, was contained on Tuesday after intense efforts of two days. The fire devastated the complex and brought down roof of the National Assembly. 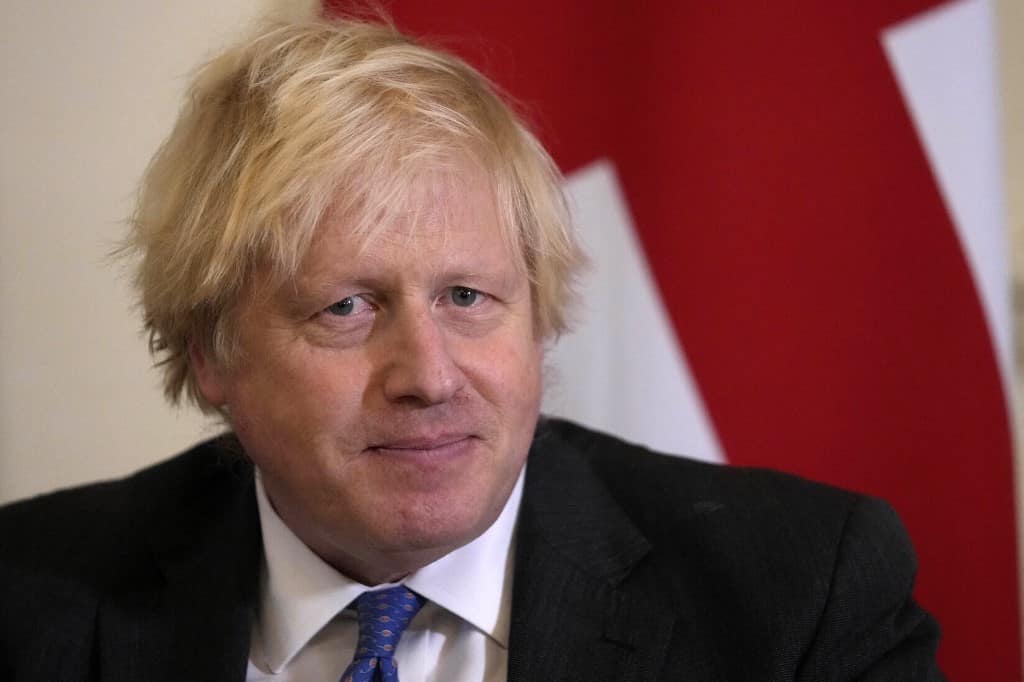 UK Prime Minister Boris Johnson is facing mounting criticism amid reports that he failed to self-isolate last year after coming into contact with a member of his team who tested positive for Covid. 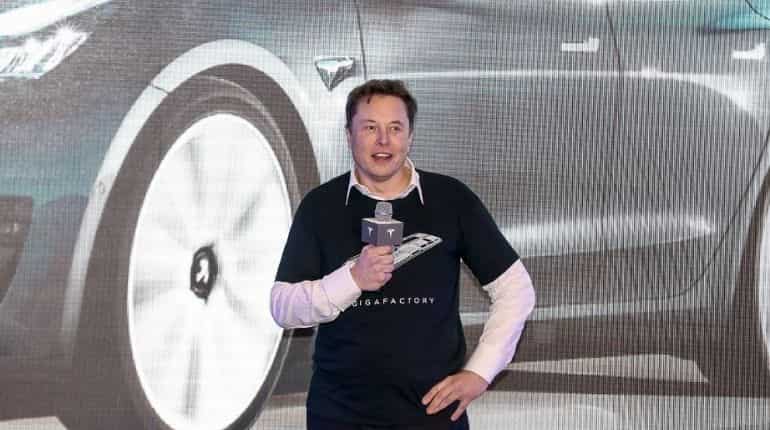 Activists have criticised Tesla CEO Elon Musk for opening a new showroom in Xinjiang despite concerns about human rights abuse.

Amid row with China, Taiwan buys Lithuanian liquor in show of support 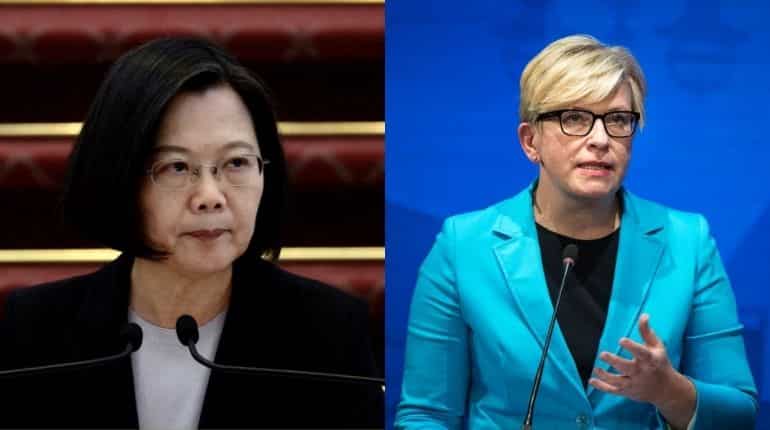 A Taiwanese government-owned liquor firm has bought rum from Lithuania to help the country in dodging a possible Chinese customs block. 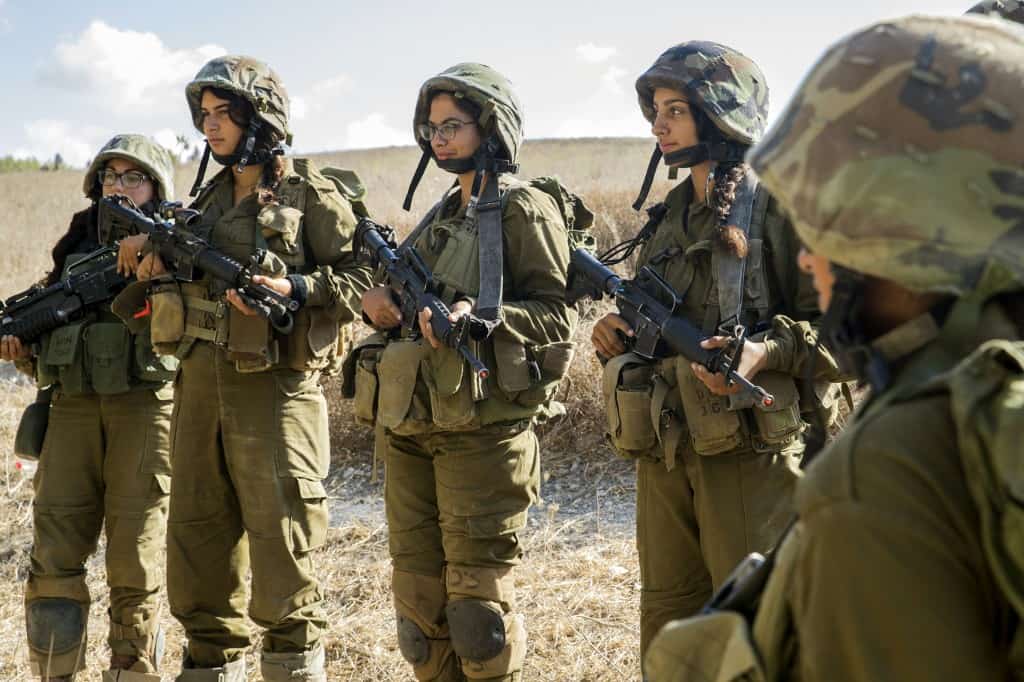 In a first, a women-only unit seems to be in the making in Israel. The unit seems to have been carved out for religious female soldiers, who want to serve on the frontlines, but have “modesty” concerns about being in close quarters with male troops, said a report. 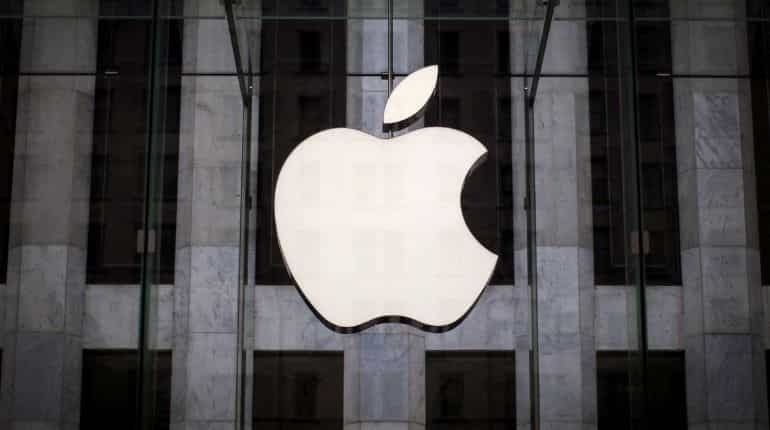 Apple seems to be on cloud nine as the company briefly crossed the $3-trillion milestone in terms of the market cap on Monday.