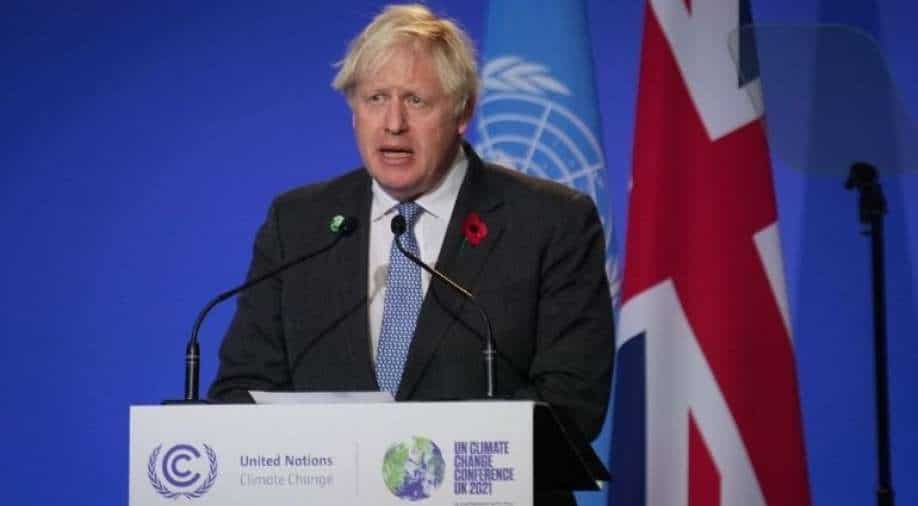 UK Prime Minister Boris Johnson is facing mounting criticism amid reports that he failed to self-isolate last year after coming into contact with a member of his team who tested positive for Covid.

According to the Mirror, which cited sources, the prime minister is said to have stood “close” to a videographer while recording his official New Year message on December 31, 2020, when the nation was facing the devastating second wave of Covid.

The videographer, who was not wearing a mask, later informed officials and staff members who were present in the room and they were all asked to self-isolate for ten days —under the official guidance at the time, the Mirror reported.

However, the prime minister was reportedly not asked to isolate.

A Downing Street spokesperson told The Mirror: “The prime minister was socially distanced from the individual who subsequently tested positive and the duration of the filming was shorter than 15 minutes.”

“This has been reaffirmed by those present. He was not advised to isolate as the rules did not require him to do so.”

The latest revelations come on the backdrop of UK reporting record Covid cases fuelled by the fast-spreading Omicron variant.

Johnson had earlier sounded alarm that the public hospitals are likely to face “considerable” pressure due to rising cases.

Around 50,000 NHS staff were absent from work Friday because they were ill or self-isolating due to Covid-19, the Sunday Times newspaper reported.

Chris Hopson, the chief executive of NHS Providers, which represents hospitals in England, told Sky News that “the pressure on hospitals outside London is now growing” after the capital bore the brunt of virus cases earlier.