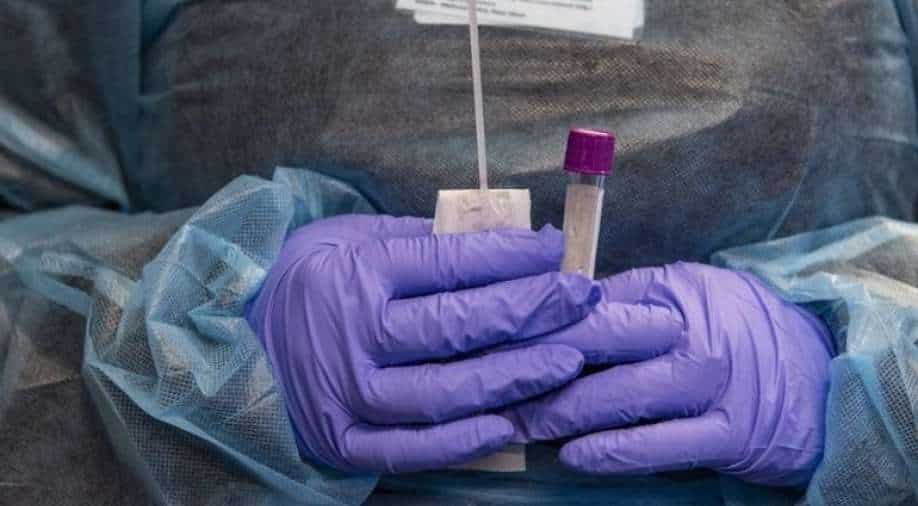 Testing sewage is cheaper and less invasive than swabbing hundreds of people, and it could be done more frequently

A new study conducted by Johns Hopkins University has revealed record levels of coronavirus across the United States.

Early in the pandemic, a few cities and countries around the world began testing sewage for evidence of the coronavirus, hoping to detect rising infections early.

Now some researchers are fine-tuning that strategy by moving upstream to test waste from single hospitals or other buildings, aiming to quickly pinpoint burgeoning COVID-19 outbreaks and stop them with testing and isolation.

While the virus primarily spreads through droplets expelled from the mouth and nose, it can also be shed via human waste.

According to Newsha Ghaeli, a co-founder and the president of Biobot Analytics, a wastewater epidemiology company based in Massachusetts, “Every time an infected person uses the toilet, they’re flushing this information down the toilet, where it’s collecting and aggregating and mixing with poop from thousands of other people.”

“It doesn’t depend on you having access to health care or health insurance.”

Also read | Over 2,700 flights cancelled in United States due to Omicron-related disruptions

Testing sewage is cheaper and less invasive than swabbing hundreds of people, and it could be done more frequently. With the virus again surging across much of the world, schools, hospitals and care homes badly need to catch new cases early.

''Wastewater is going to be a leading indicator for what’s going on in a given community,'' said Amesh Adalja, a senior scholar at the Johns Hopkins Center for Health Security.

“It will also give an indication of what’s to come, because not every Covid case comes to clinical attention, many cases are mild or asymptotic,” he added. “But the fact is that people who are infected are going to shed the virus in their stool.”

The Omicron variant, which was first detected last month and now accounts for 73 per cent of US cases, is causing infections to double in 1.5 to 3 days, according to the World Health Organization.

It is frequently able to bypass prior immunity conferred by vaccination and prior infection.

More than 820,000 Americans have died from Covid, making the United States by far the hardest-hit country in the world.