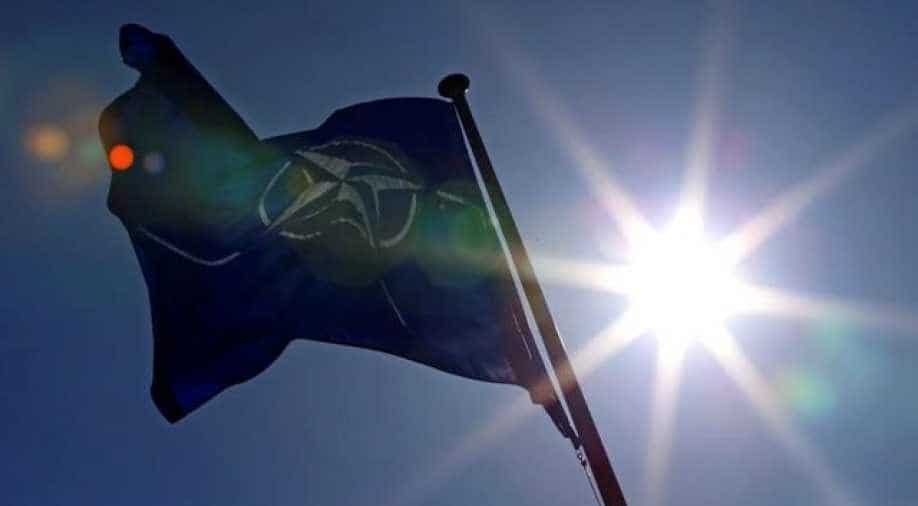 Though Russia denies that it has intentions of invading Ukraine, it continues to allege that Ukrainian manoeuvres were creating security challenges for Russia

Foreign ministers of North Atlantic Treaty Organisation (NATO) will hold an emergency videoconference on Friday to discuss Ukraine crisis. Russia's military build-up along its border with Ukraine has become a major flashpoint in relations between Russia and the West.

Though Russia denies that it has intentions of invading Ukraine, it continues to allege that Ukrainian manoeuvres were creating security challenges for Russia. It is seen by many to be Russian attempts towards creating an excuse for invasion. Russia has massed about 100,000 troops at the frontier.

High-ranking officials from the United States and NATO are set to hold talks with Russia next week after Moscow laid down a list of demands for Washington and the Western military alliance.

The Kremlin is insisting NATO must never grant membership for ex-Soviet Ukraine and must roll back its forces near Russia's border.

But the West has rejected what it calls a bid by Moscow to dictate the future of independent partners and threatened Moscow with "severe costs" if it launches a fresh incursion of Ukraine.

President Joe Biden's administration has sought to reassure wary European allies that it will act in concert with them, dismissing suggestions that it could seek a Cold War-style agreement that affects Europe without its participation.

The last meeting of the NATO-Russia Council was held in 2019 and relations between the two former Cold War foes have been frozen amid deep mutual distrust.

NATO has insisted it remains open for dialogue and previously accused Moscow of spurning its invitation to hold fresh talks.

Russia seized the Ukrainian region of Crimea in 2014 and is accused of fomenting a bloody conflict in the east of the country that has killed over 13,000.