Check out what's making news all around the world! 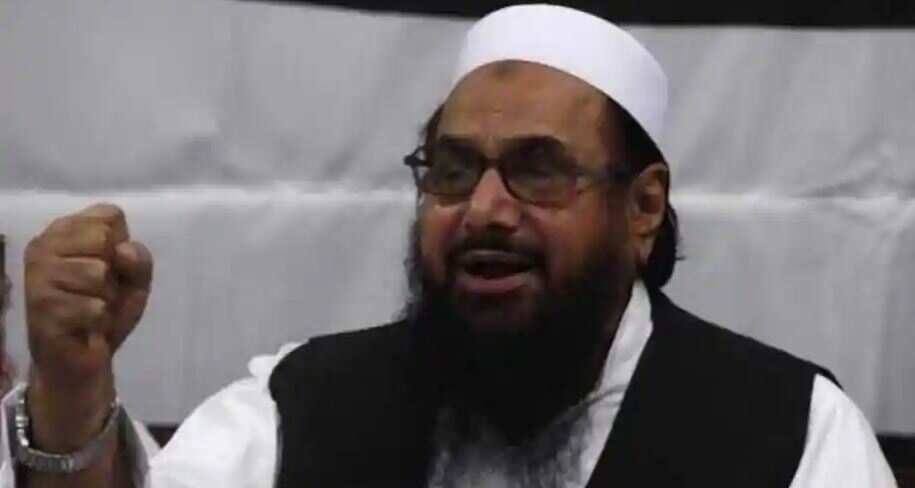 The anti-terror court in Lahore ordered the confiscation of all properties of Hafiz Saeed. It is the fourth conviction of Hafiz Saeed this year. 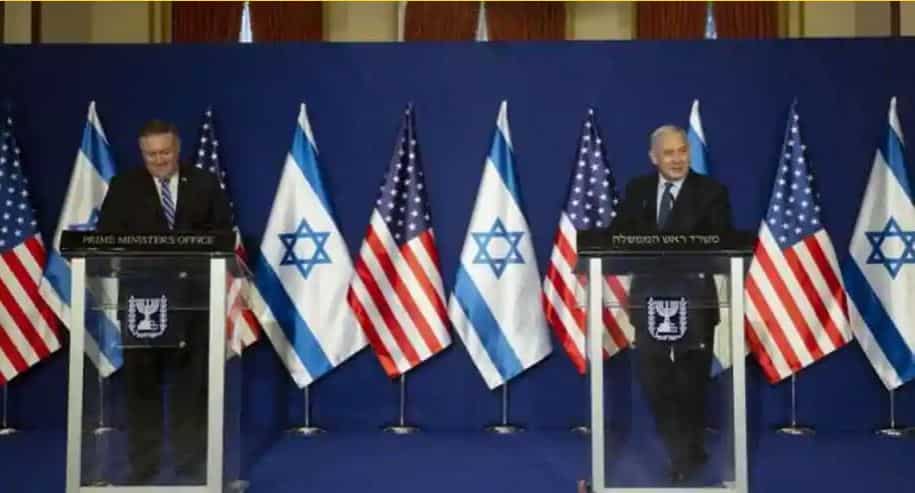 Pompeo’s predecessors as secretary of state have only visited the West Bank under the auspices of the Palestinian Authority, but never in a settlement, because they held Israel’s presence there to be illegitimate 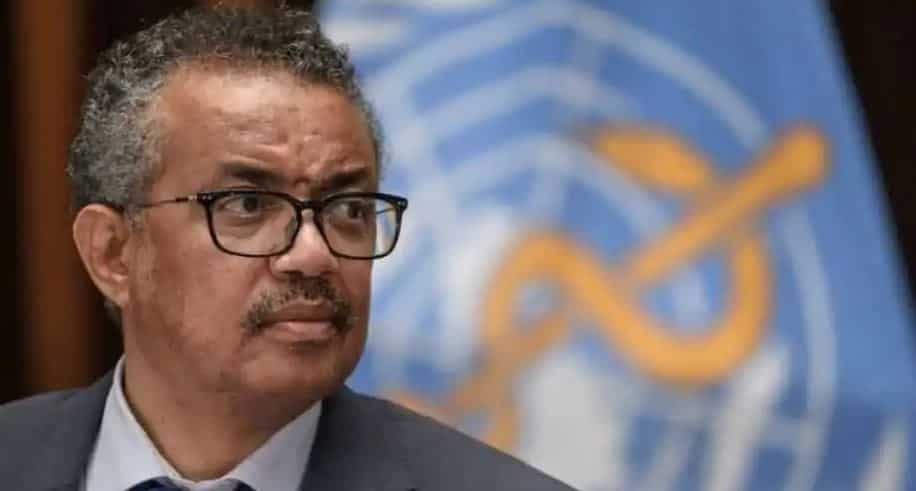 An Ethiopian of Tigrayan descent, Dr Tedros served as Ethiopia's health minister and foreign minister from 2005-2016 in a government coalition led by the Tigray People's Liberation Front (TPLF)

Donald Trump asks judge to declare him winner in Pennsylvania 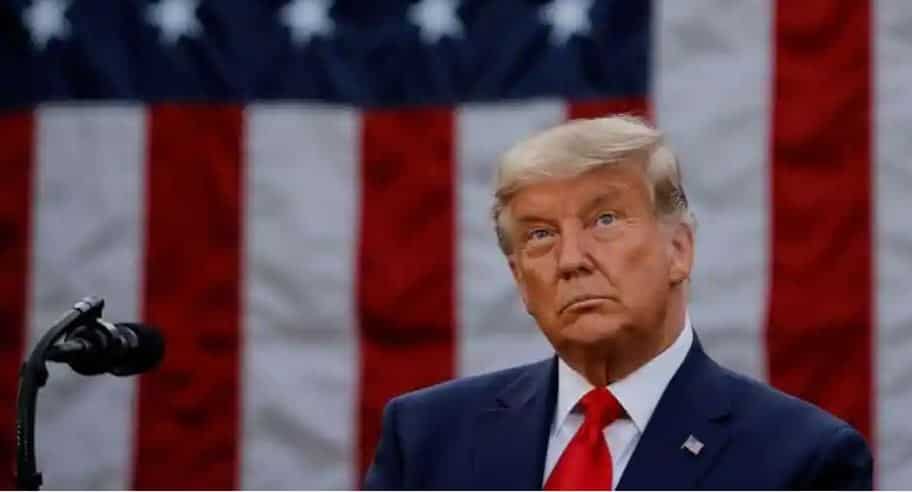 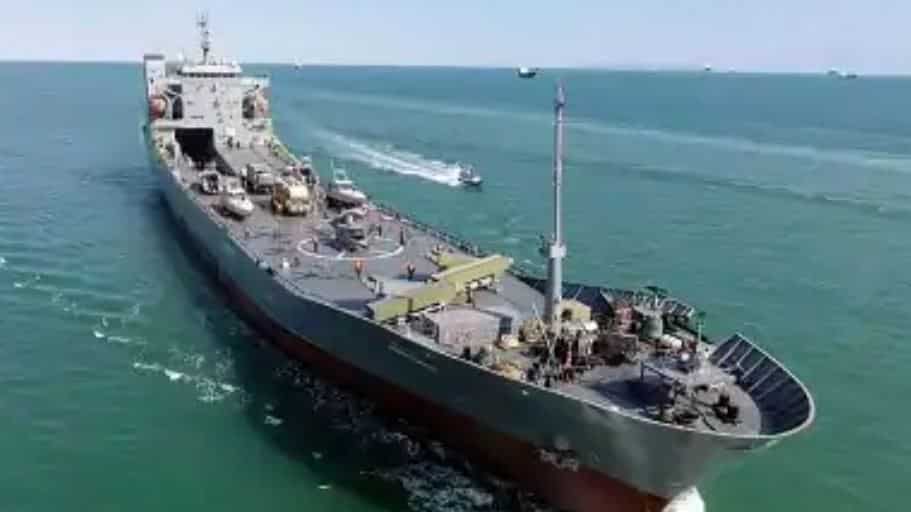 The phase 2 trial of Oxford-AstraZeneca coronavirus vaccine involved 560 participants out of which 240 were over 70 and researchers said that responses were "similar" across all age groups.

Five eyes or ten eyes, they should be careful not to get their eyes poked out: China on Hong Kong row 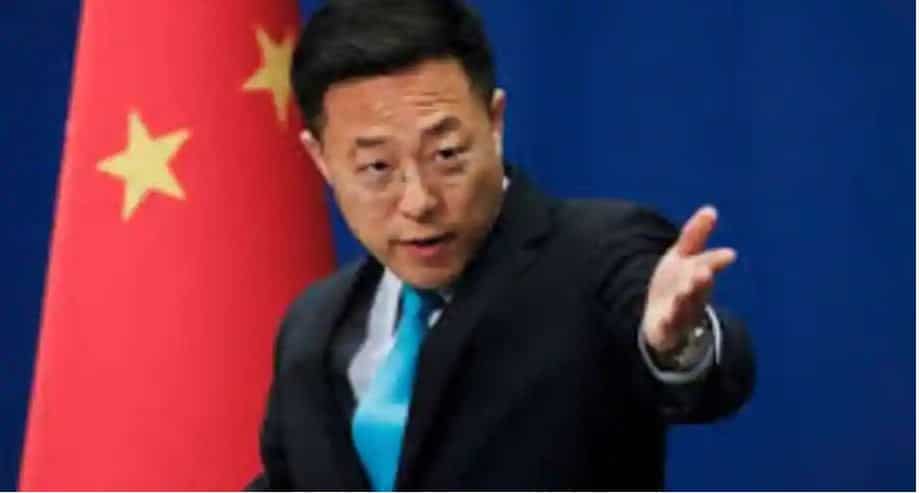 China had promised to rule Hong Kong under the "One Country, Two Systems" model, however, after last year's anti-government demonstrations and the imposition of national security law in June, Hong Kong citizens were placed under new stricter restrictions directly controlled by Beijing.

Man becomes millionaire overnight after meteorite crashes in his house 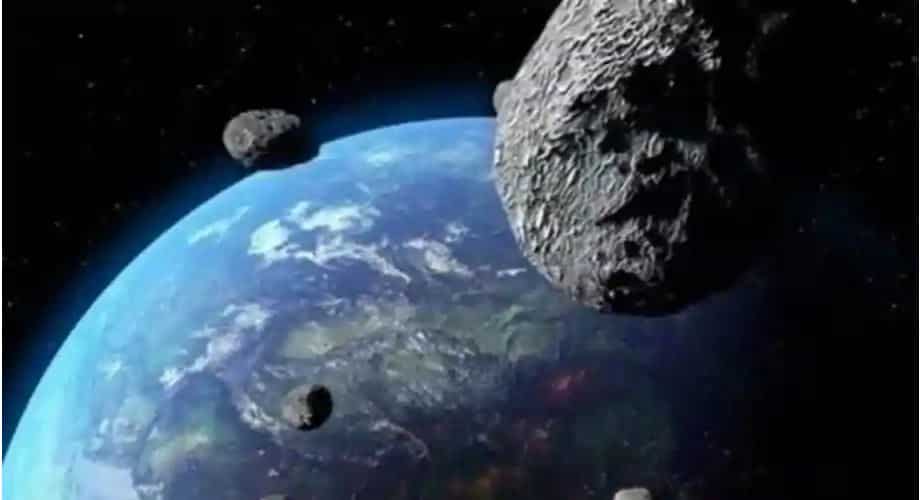 The meteorite fetched the man 30 years' worth of his salary 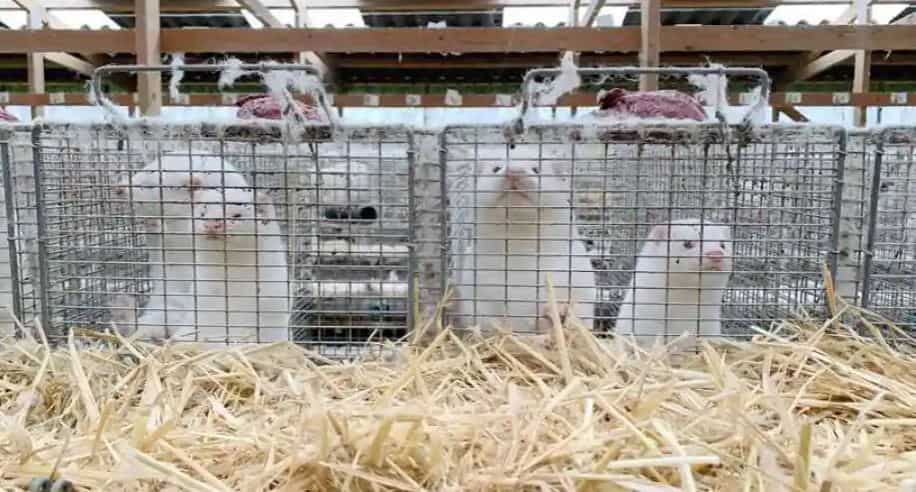 The Danish government said most of the strict restrictions it had imposed on November 5 on seven municipalities in the North Jutland region, home to 280,000 people, would be lifted on Friday 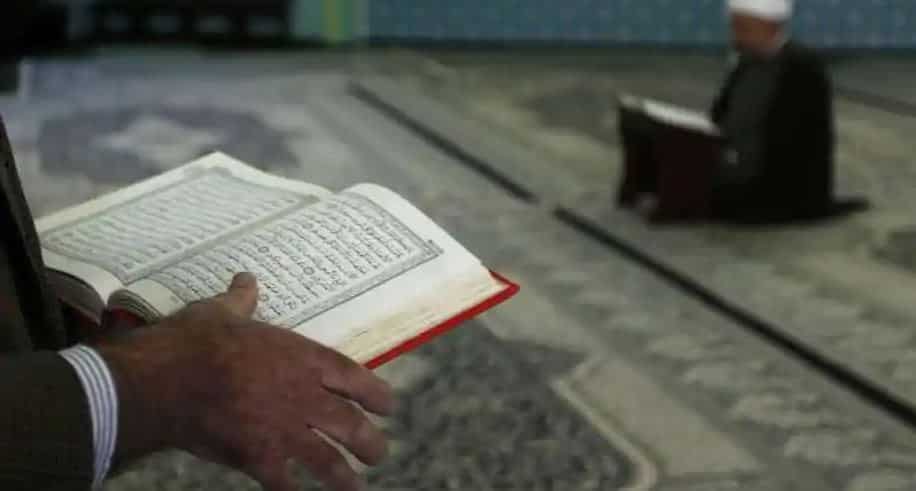