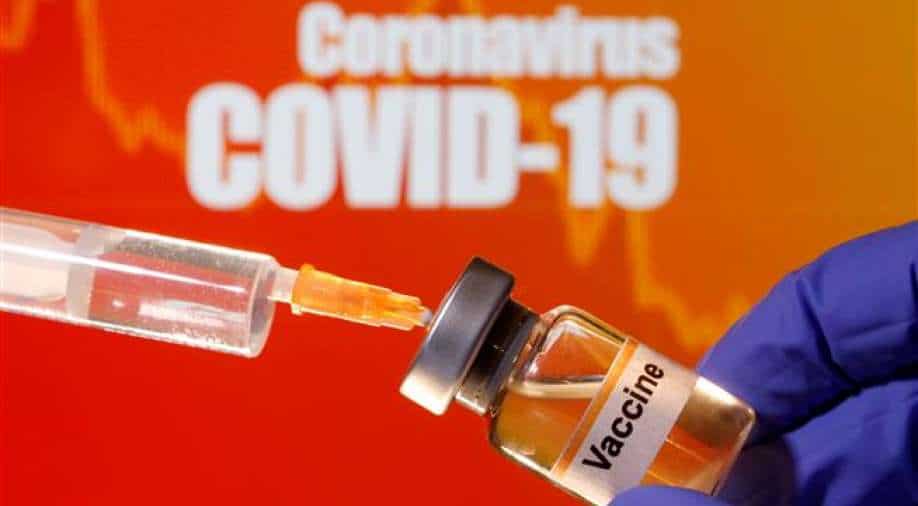 The phase 2 trial of Oxford-AstraZeneca coronavirus vaccine involved 560 participants out of which 240 were over 70 and researchers said that responses were "similar" across all age groups.

The manufacturers of Oxford-AstraZeneca coronavirus vaccine have said that it produced fewer side effects in people aged 56 and over in phase 2 trial results.

The manufacturers said the vaccine was undergoing comprehensive phase 3 trials to confirm the results. The vaccine is being developed by the University of Oxford and AstraZeneca.

Also Read: Pfizer vaccine deliveries could begin before Christmas, if 'all goes well'

The report said, "local and systemic reactions were more common in participants given ChAdOx1 nCoV-19 than in those given the control vaccine, and similar in nature to those previously reported (injection-site pain, feeling feverish, muscle ache, headache), but were less common in older adults (aged 56 years and above) than younger adults."

"As of Oct 26, 2020, 13 serious adverse events occurred during the study period, none of which were considered to be related to either study vaccine."

The current findings concluded that "ChAdOx1 nCoV-19 appears to be better tolerated in older adults than in younger adults and has similar immunogenicity across all age groups after a booster dose. Further assessment of the efficacy of this vaccine is warranted in all age groups and individuals with comorbidities."

Andre Pollard, an Oxford professor and lead author of the research told the Lancet medical journal that "it is crucial that COVID-19 vaccines are tested in this group who are also a priority group for immunisation."

The phase 2 trial involved 560 participants out of which 240 were over 70 and researchers said that responses were "similar" across all age groups.

The race for the coronavirus vaccine has picked up pace in recent weeks with Pfizer/BioNTech and Moderna announcing the results of phase 3 trials.

According to the World Health Organization(WHO), Oxford-AstraZeneca vaccine is one of 48 which is currently undergoing human trials against coronavirus.