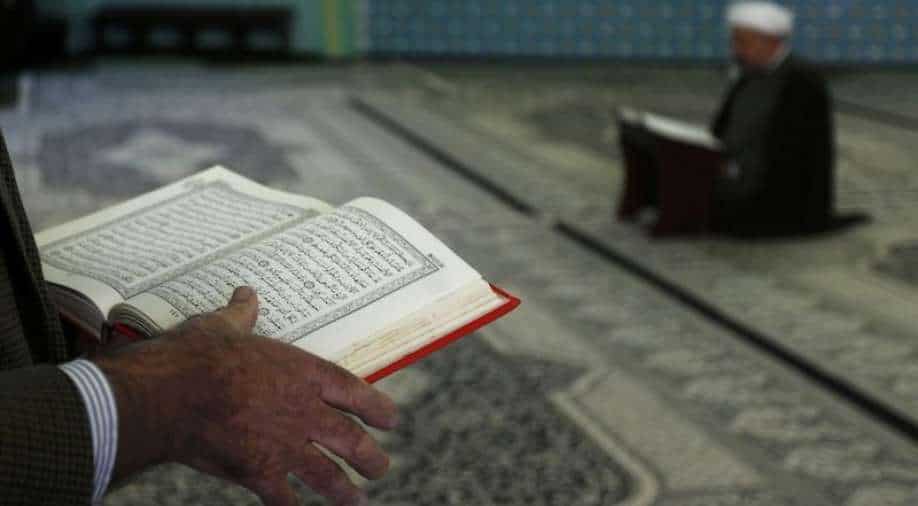 The prosecution in Sweden has decided to drop the preliminary investigation into the burning of the Quran, arguing that burning of the holy book is "not illegal".

The case is related to a protest on the streets of Malmo where far-right demonstrators burned a copy of the Quran in late August.

Over 300 people participated in the protest where they threw stones at the police and also burnt tyres.

"It is not possible to prove that a crime has been committed, burning a Quran in itself is not illegal", said chamber prosecutor Sofia Syrén to national broadcaster SVT, as quoted by Sputnik News.

She added that they went through evidence from the scene of the protest, including witness accounts and videos.

Several people from Swedish media and most politicians condemned the incident, but the prosecution did not find any legal ground against the accused.

"We have looked at what is happening around, how the person expresses themselves, and so on", said Syrén.

"From the material, it appears that there were people who expressed themselves in a way that may be judged as incitement against ethnic groups, but these cannot be identified."