Man becomes millionaire overnight after meteorite crashes in his house 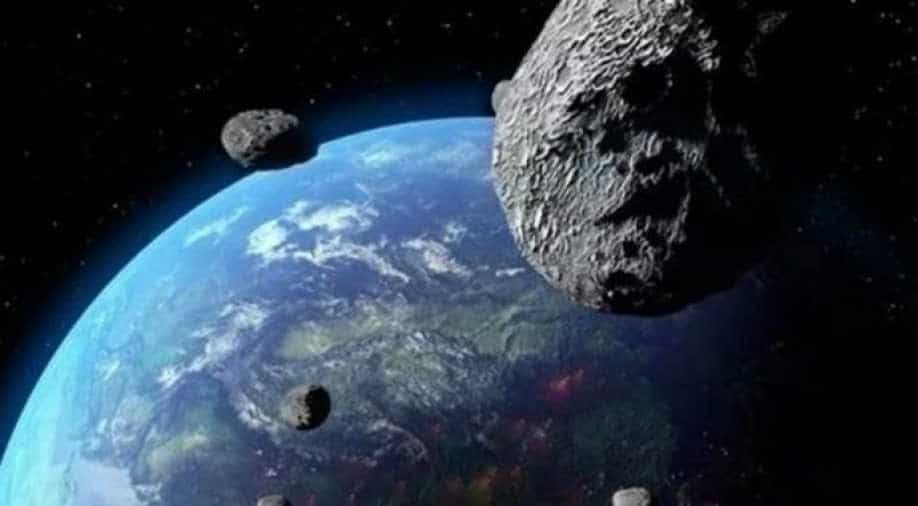 The meteorite fetched the man 30 years' worth of his salary

The Hindi proverb about through-the-roof blessing from God literally came true for an Indonesian man who became an overnight millionaire as a meteorite crashed through his roof. The man with the meteorite, is a humble coffin maker. Selling the meteorite has made him immensely rich literally overnight to the extent that he can easily live his life without having to pursue his current line of work.

Josua Huatalung (33), who lives in Sumatra, was working outside his house in the month of August when a loud boom shook his senses. Something had smashed through the tin roof of the verandah of his house. When he checked, he found the meteorite which was still hot when he tried lifting it.

He told Indonesia's Kompas newspaper that the sound was so loud, the entire house shook. 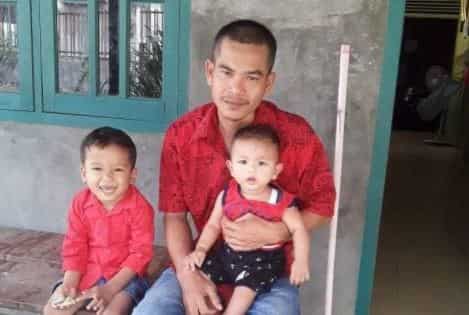 The celestial body was priceless indeed. It was 4.8 billion years old and was made of extremely rare material which fetches a price of 645 Pounds per gram. The meteorite weighs 2.1 Kg.

Josua put this discovery of his on Facebook which then created quite a stir.

Josua Hutagalung refused to divulge the exact sum he got, but it is understood to be upwards of 1 million Pounds (Rs 9.8 crore)