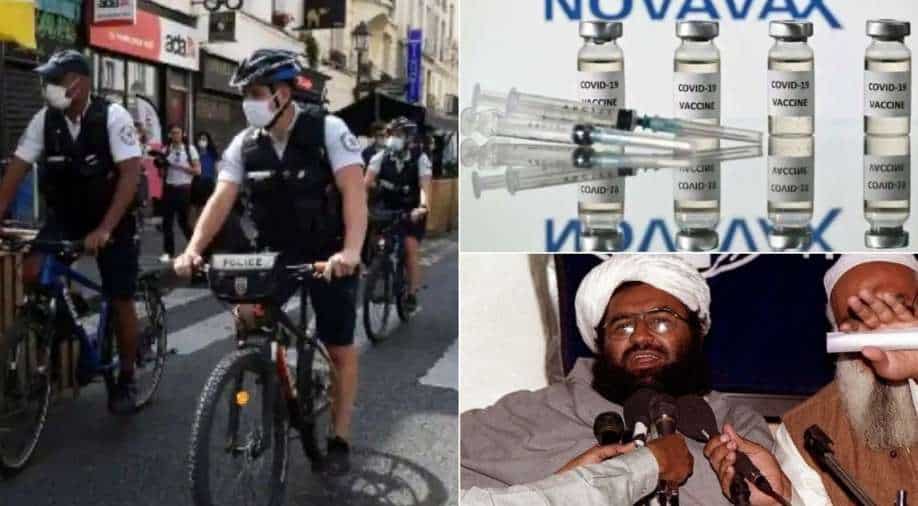 Here are top news headlines. Click on the links to read more

From US State Department report on global terrorism to coronavirus (COVID-19) updates from across the world, here are top news headlines. Click on the links to read the respective report.

Pakistan didn't take action against terrorists as groups targeting India continue to operate: US Report
US State Department report on global terrorism revealed that Pakistan made "limited progress" on the most difficult aspects of its 2015 National Action Plan to counter-terrorism as it had pledged to dismantle terrorist organisations operating inside the country without "delay or discrimination". 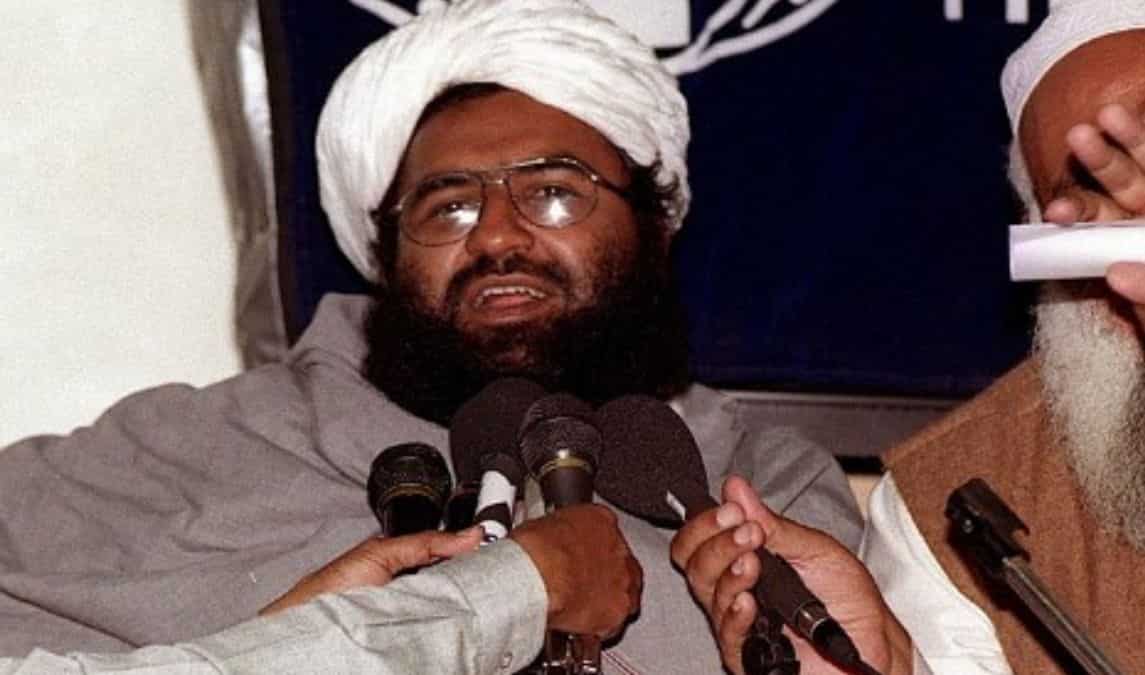 Germany warns of 'massive fifth wave' as Omicron cases surge in Europe
As Europe continues to battle against the virus, Germany's health minister Karl Lauterbach said the country is facing a "massive fifth wave" due to the Omicron variant. Lauterbach added that Germany is facing a "challenge" it hadn't witnessed earlier. Germany has moved to clamp down on public gatherings in sports stadiums due to the daily death toll rising in the country. 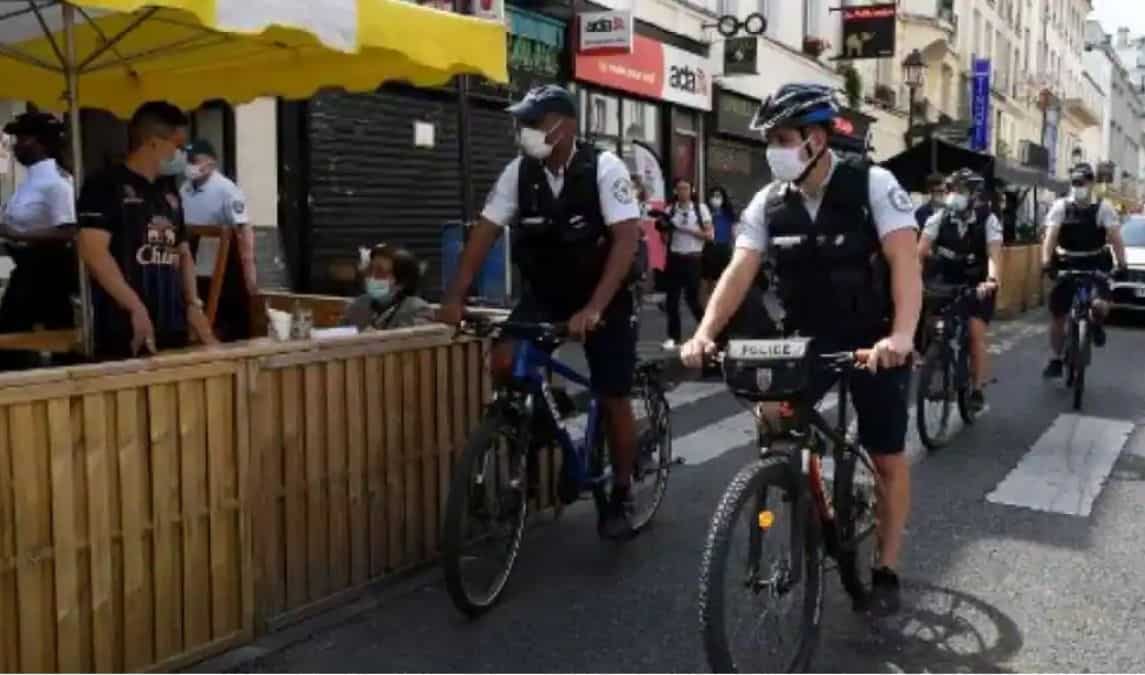 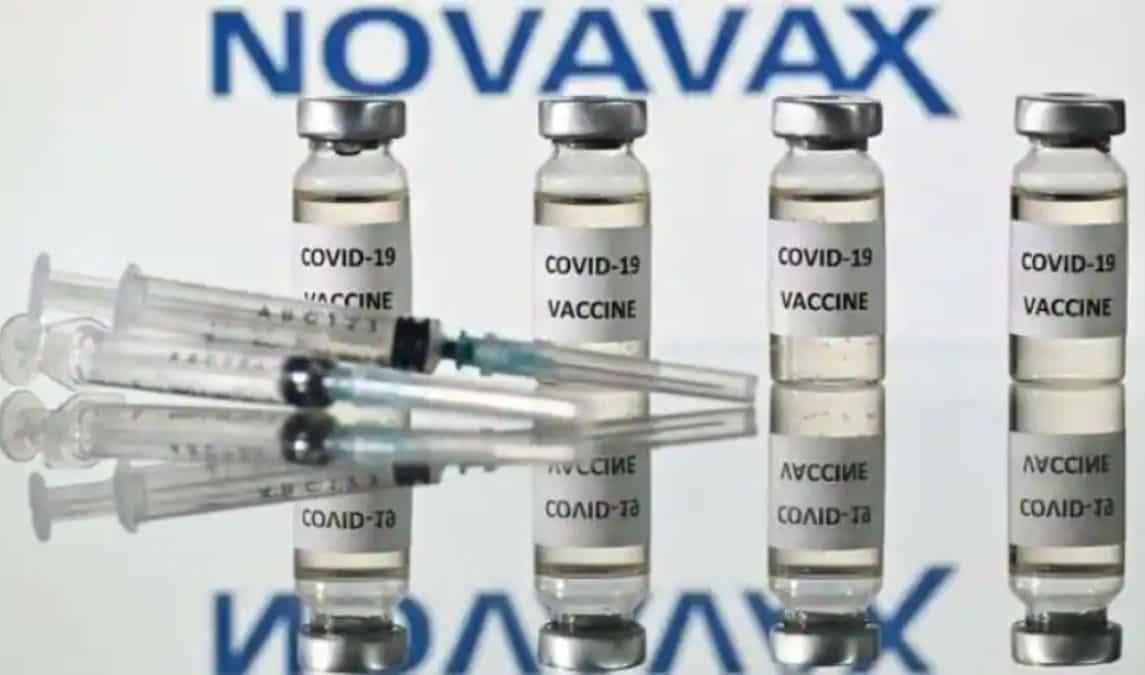 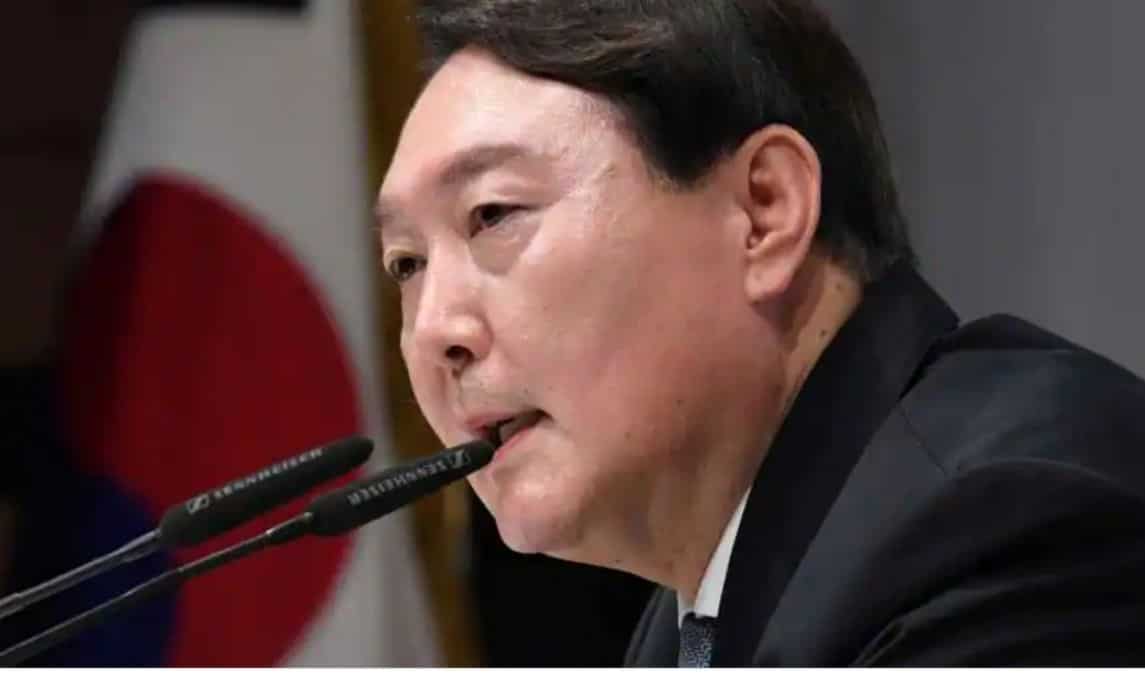 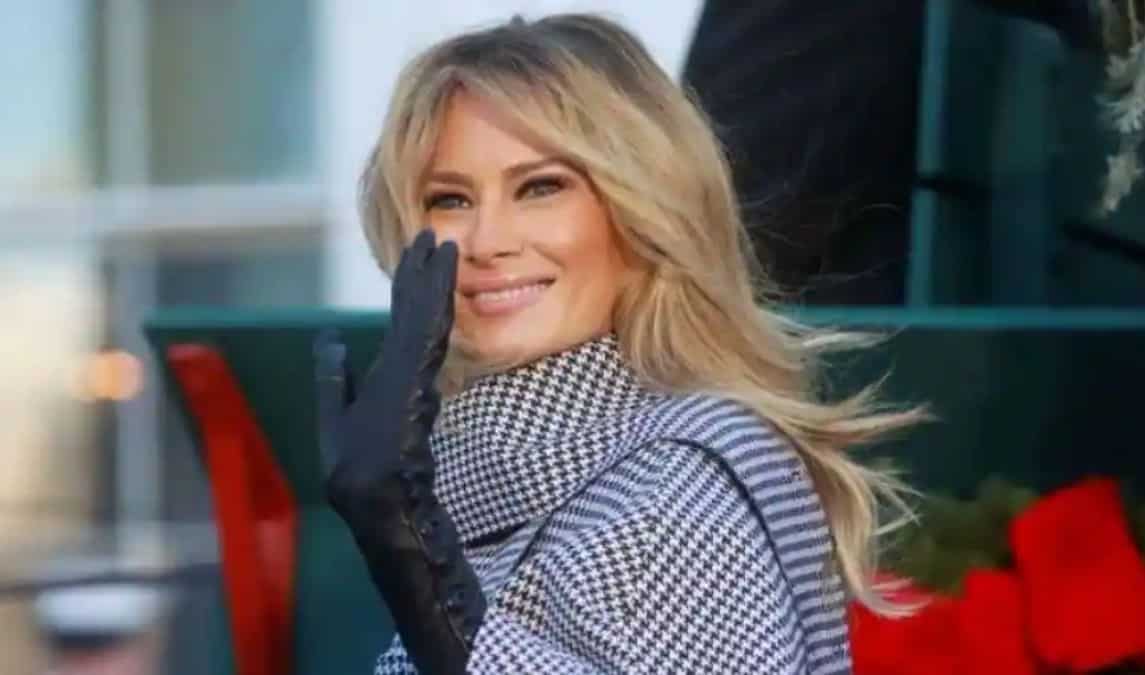 Amid threat of Omicron wave, Americans rush to get COVID-19 boosters
Reports claim there has been a rush for booster doses in Ameican amid warning of an Omicron wave. US President Joe Biden had warned about "winter of severe illness and death" due to the rise in Omicron cases. The White House had also insisted on booster doses as COVID-19 cases continue to rise. 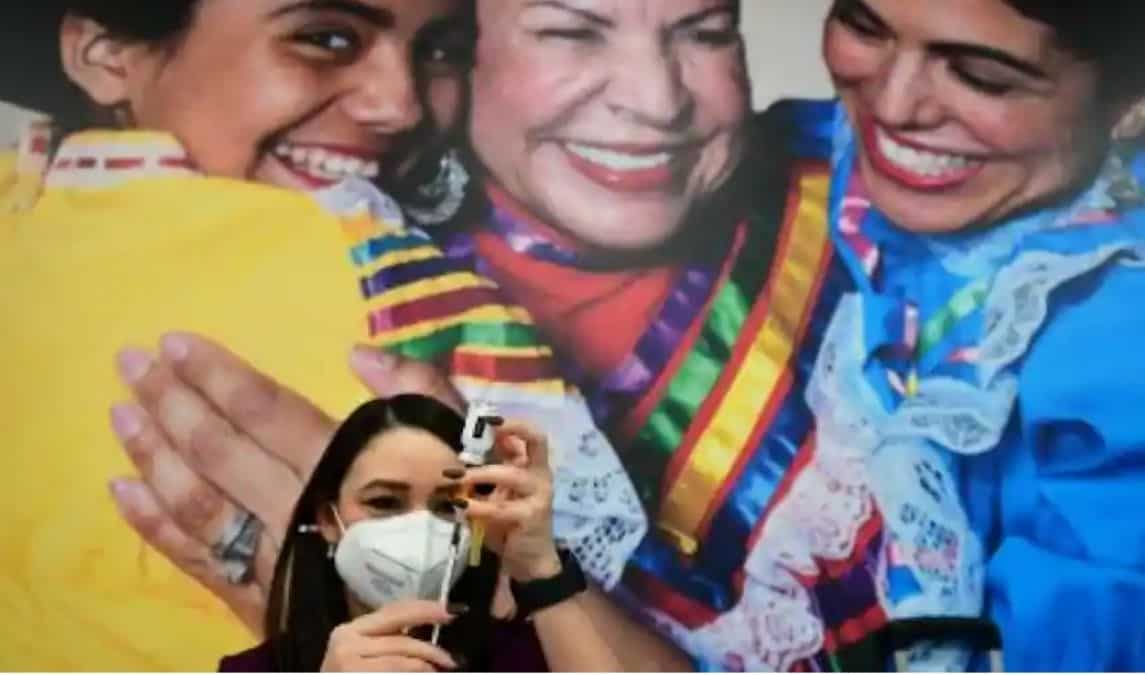 'By the time they find an antidote': Russia targets new hypersonic missile systems
Russia's commander of strategic missile forces has said the country's defence forces are developing new hypersonic strategic systems as the US moves to find an "antidote" for the sophisticated missiles. "We must understand this and do it and go further in hypersonic weapons. By the time they find an antidote, we must have found another solution to this," Colonel-General Sergei Karakaev told Russia's TASS news agency. 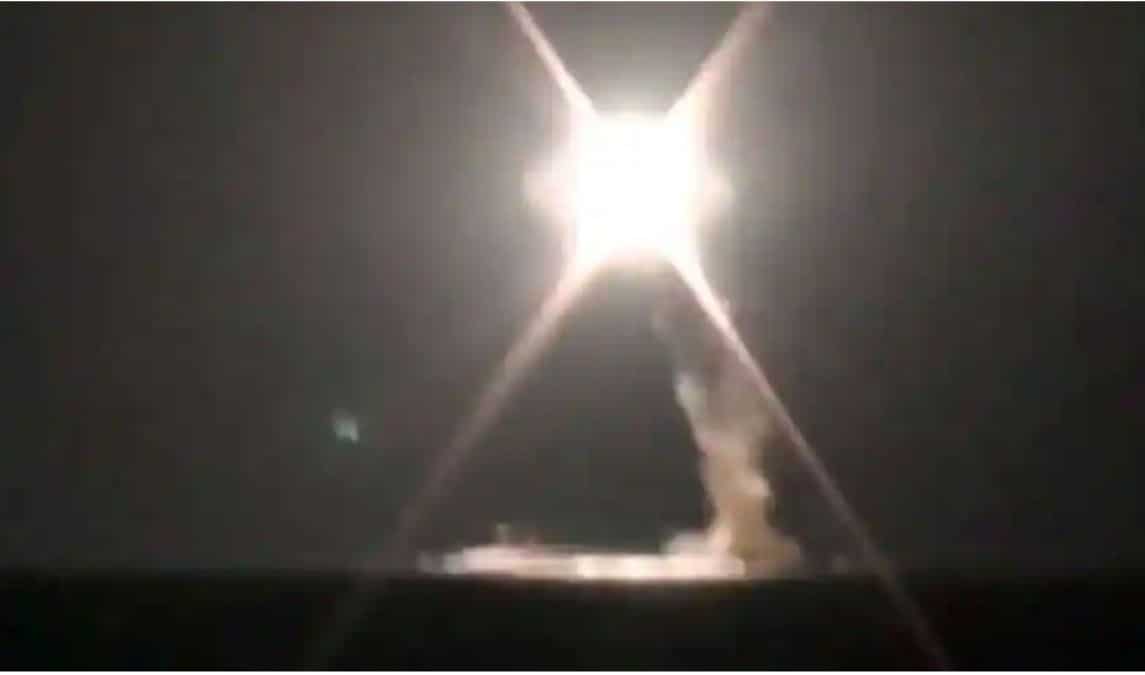 101 cases of Omicron variant detected in India so far, says health department official
India has detected 101 cases of Omicron variant of the Covid virus, the health authorities said on Friday, while asking people to keep new year celebrations a low-key affair. While addressing reporters on the daily bulletin, join secretary of the health department, Lav Agarwal, said that the Omicron cases have been recorded in 11 states and union territories so far. 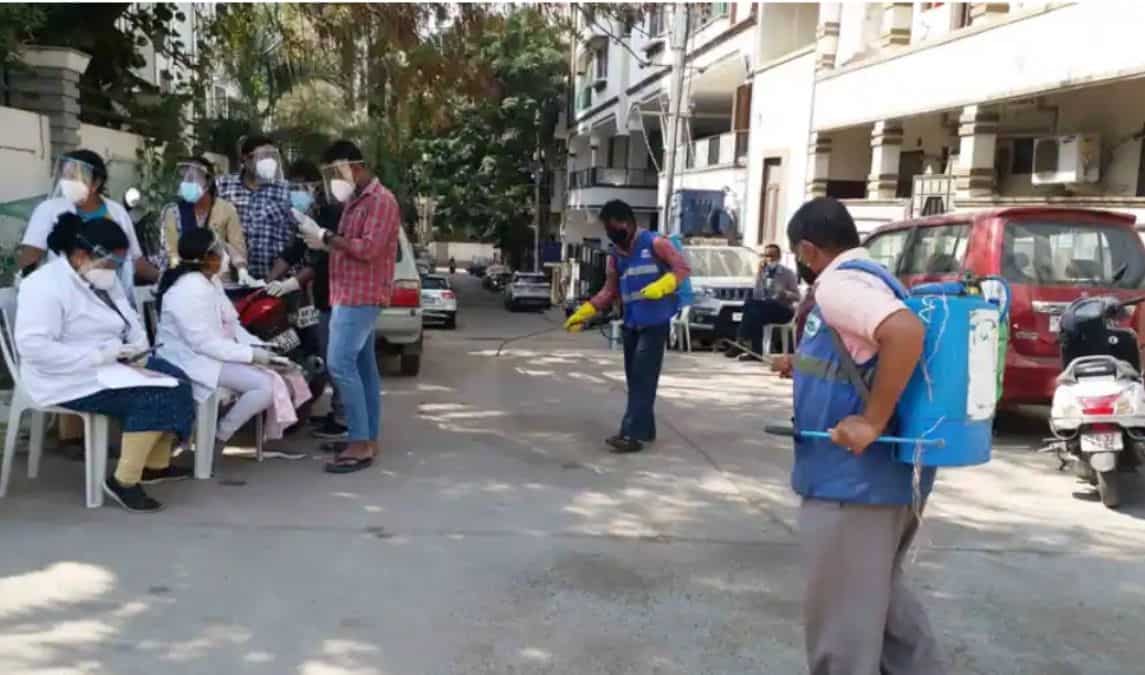 Preference for Russia, India, China in-person summit: Russian envoy Nikolay Kudashev
Close on the heels of Putin's foreign policy adviser, Yuri Ushakov mentioning about Russia, India and China summit at leaders level in the near future, the Russian envoy in Delhi has stated that the summit can happen "in near future. This is my professional and personal expectations" with preference for in-person meet. 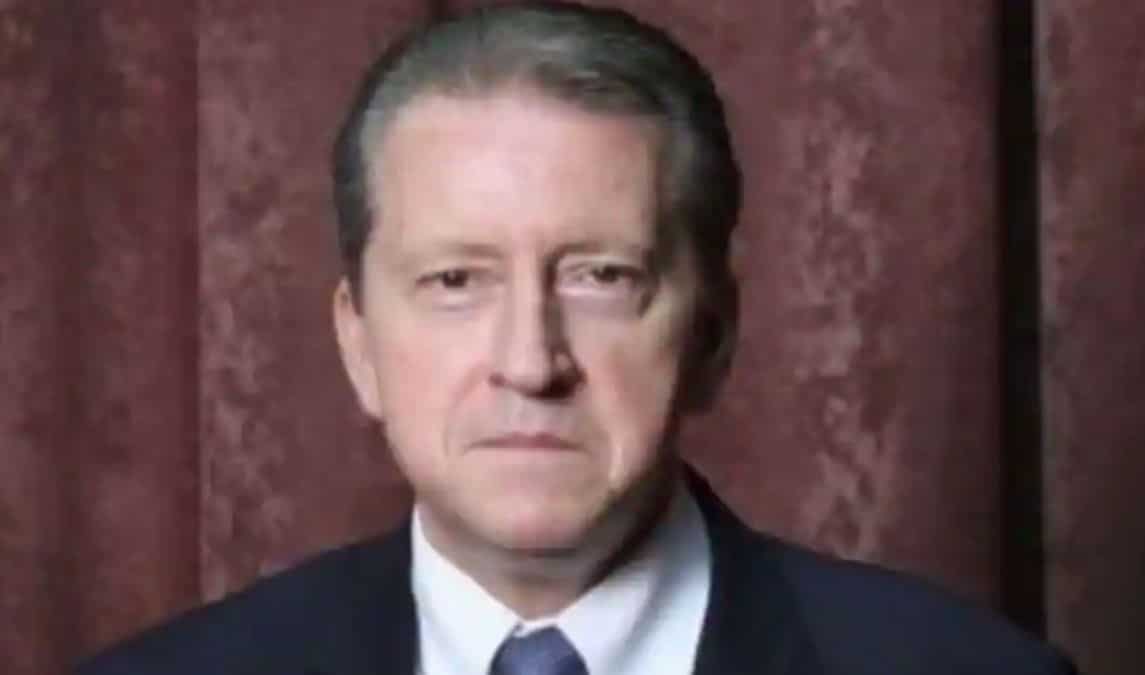 Meta bans array of 'cyber mercenary' groups, warns 50,000 people that were targeted
Meta, the parent company of Facebook, banned an array of "cyber mercenary" groups on Thursday, alerting 50,000 users who may have been targeted by firms that spy on activists, dissidents, and journalists. Meta shut down 1,500 Facebook and Instagram webpages linked to groups with services ranging from snooping up public information online to building trust with targets with fake personas to performing digital snooping via hacking attacks. 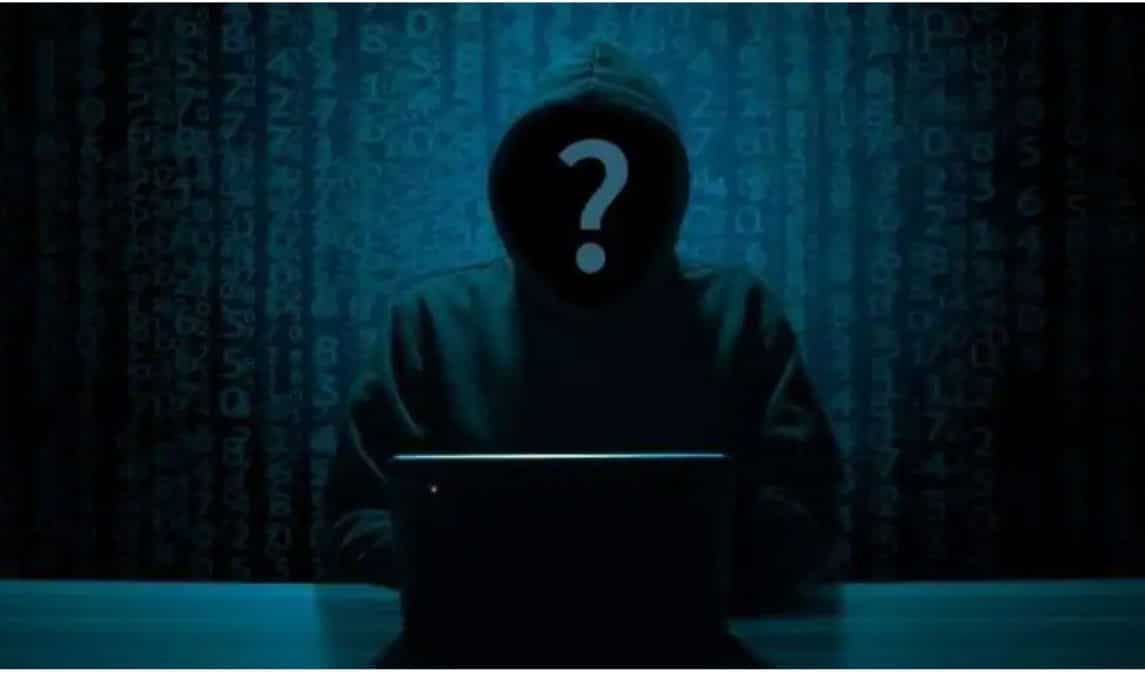