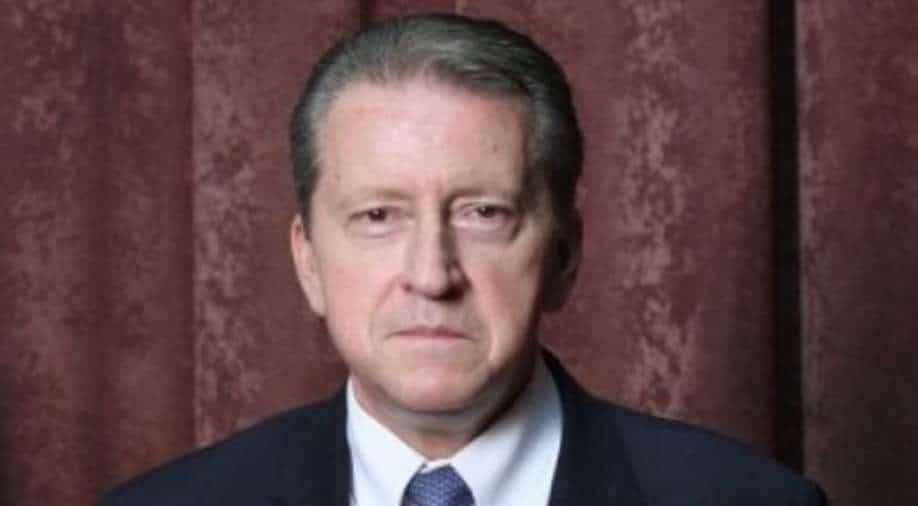 Russian envoy to India, Nikolay Kudashev, said that a summit of leaders of Russia, India and China can happen in near future (file photo). Photograph:( Twitter )

Getting inputs over the possibility of a summit of leaders of Russia, India and China in near future from President Vladimir Putin's foreign policy adviser Yuri Ushakov, the Russian envoy to Delhi said that summit can happen. “This is my professional and personal expectations" with preference for in person meet

Close on the heels of Putin's foreign policy adviser, Yuri Ushakov mentioning about Russia, India and China summit at leaders level in the near future, the Russian envoy in Delhi has stated that the summit can happen "in near future. This is my professional and personal expectations" with preference for in-person meet.

In response to a WION question, Russian envoy Nikolay Kudashev, said, "The recent Russian Indian summit in New Delhi on December 6 was very successful. Multiple issues were raised. Receiving inputs from Moscow, coming from the Presidential inner circle, namely from his assistant on foreign policy Yuri Ushakov, the sides are currently discussing idea of holding the trilateral, Russia, India and China. This could be expected in nearest future. I do share this news with pride."

Asked if it will happen virtually or in person, he said, "It’s too pre mature to say, but anyways, what is important, what matters is it takes place first. Naturally our preference and sincere expectation would be that the three leaders could meet physically."

Russian President Putin was in India on December 6 for the annual India-Russia summit. Later, he had a virtual meeting with Chinese President Xi Jinping as well. India-China ties have been in tatters since Galwan incident last year. It saw Chinese aggressive action at Line of Actual Control with India, leading to death of 20 Indian soldiers. China later confirmed that it lost four of its soldiers, a figure that is doubted given the track record of Chinese government on giving out data.

India and Russia share close ties with defence being the main pillar of partnership. Russian Deputy Prime Minister Yury Borisov recently said that India may be the first buyer of the S500 air defence system. The Russian envoy when asked about the development, said, "Our latest military technology is always open to you. As far as specific targets are concerned, you better raise with military. Our armaments, achievements or technology is always open to you."

The comments of the Russian Deputy PM come as India is getting delivery of S400 systems. The contract for the system was signed during President Putin's India visit in 2018 and deliveries started this month. But there are worries over US CAATSA sanctions on India. Washington is mum as of now if New Delhi will be sanctioned over S400 deal or not.