'By the time they find an antidote': Russia targets new hypersonic missile systems 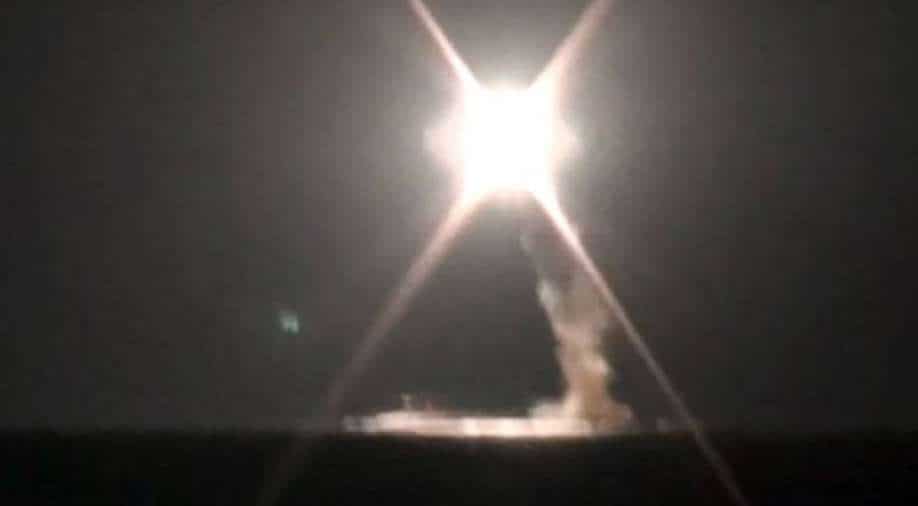 Russian General Karakaev said a new hypersonic missile will replace the current Avangard glide vehicles which is capable of flying at Mach 27.

Russia's commander of strategic missile forces has said the country's defence forces are developing new hypersonic strategic systems as the US moves to find an "antidote" for the sophisticated missiles.

"We must understand this and do it and go further in hypersonic weapons. By the time they find an antidote, we must have found another solution to this," Colonel-General Sergei Karakaev told Russia's TASS news agency.

General Karakaev said the task is within reach and Russia is working towards it. The general added a new hypersonic missile will replace the current Avangard glide vehicles which is capable of flying at Mach 27.

The Avangard had entered into combat two years ago, according to the Russian news agency.

Last month Russia had tested the Zircon hypersonic cruise missile from the Gorshkov warship. The missile reportedly hit a target in the Barents Sea at a range of 400 kilometres, Russia's defence ministry had said.

Reports claim defence officials want the hypersonic missile to be fitted in warships and submarines to give the Russian forces a strategic edge over other armies.

China's reported hypersonic test had taken the US by surprise as General Mark Milley, chairman of the Joint Chiefs of Staff, called China's test a "Sputnik moment" meaning it was like a wake-up call for America.

China's missile had reportedly circled the Earth at a low altitude at more than five times the speed of sound.

(With inputs from Agency)