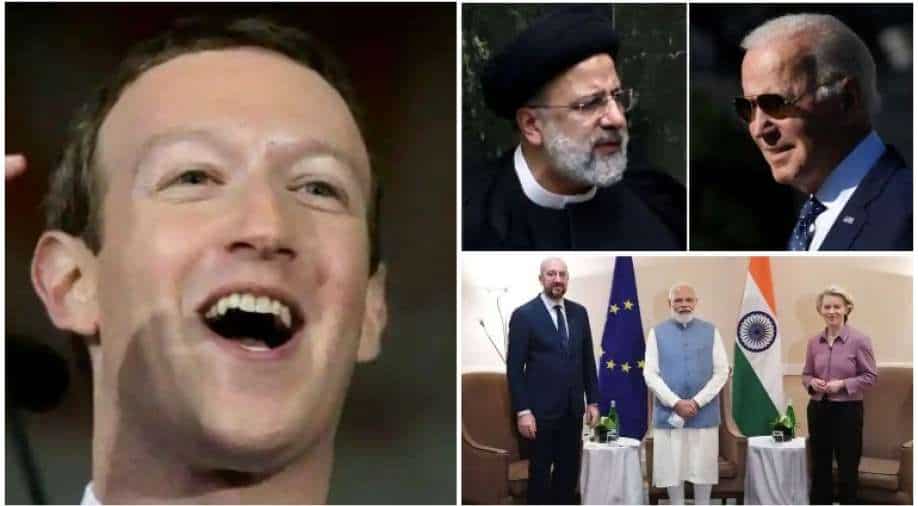 Check out what is happening around the world

US Treasury has slapped fresh sanctions on Iran targetting its drone program. The move has come just ahead of resumption of nuclear deal talks. In other news, India PM Narendra Modi paid tribute to Mahatma Gandhi in Rome. He is in Rome for G-20 summit. Read this and more in our Top 10 world news.

US slaps sanctions on Iran drone program ahead of nuclear talks

The US said Iran's Revolutionary Guard Corps used UAVs to target US forces and international shipping in the Gulf region. The sanctions singled out Brigadier General Saeed Aghajani, who leads the Revolutionary Guards' UAV Command 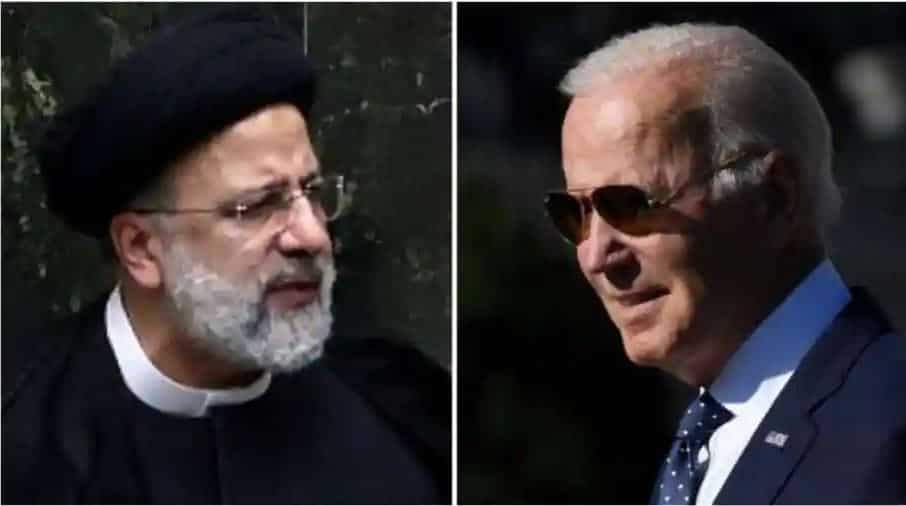 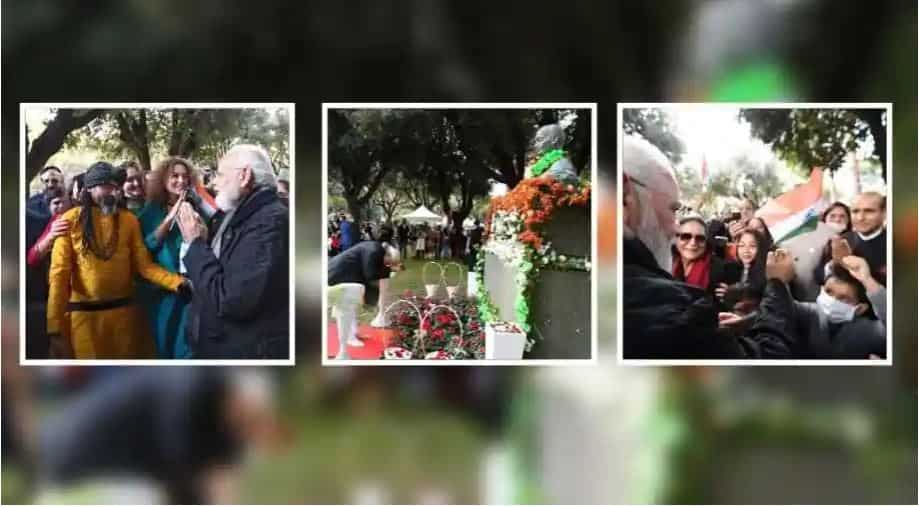 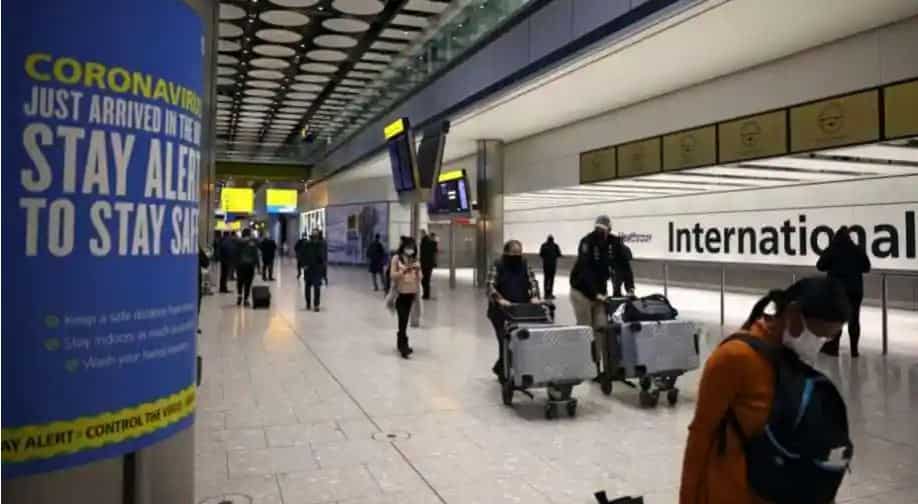 US committed to help Taiwan defend itself: US official

Remarks of top US official in Taiwan have come amid heightened tension between China and Taiwan
Britons arriving from these countries will no longer need to spend 11 nights in a quarantine hotel, while nationals of those countries will now be allowed to travel to England. 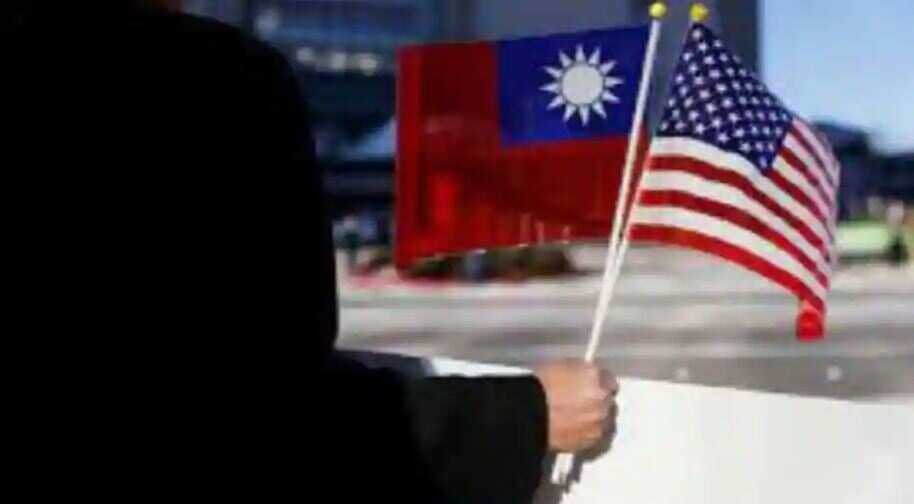 Facebook is now Meta, but another company pocketted money from all the buzz

After Mark Zuckerberg announced the rebranding of Facebook as Meta, there was an online frenzy to know what exactly the word meant, what is metaverse and so on. The resulting buzz unexpectedly helped a company make huge profits and enter the billion dollar club, just because it is called Meta. 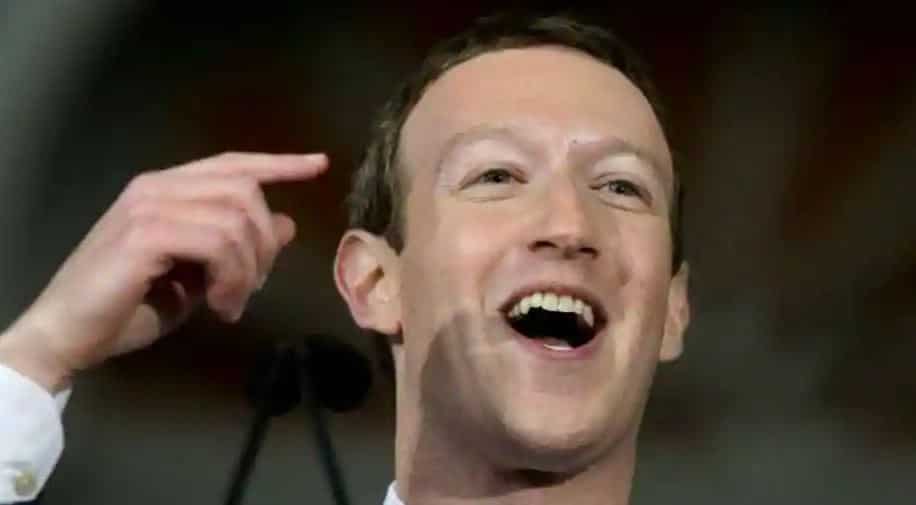 Pope Francis joined in the chorus calling for action at COP26, which runs from October 31 to November 12, saying the world's political leaders must give future generations "concrete hope" that they are taking the radical steps needed.

The embassy has warned all Chinese enterprises against accepting any letter of credit from the state-owned Sri Lankan bank. This is the latest episode in the ongoing row over a fertiliser shipment between the two countries

It is essential that each of us be committed to this urgent change of direction, Pope Francis said ahead of the climate conference COP26 in Glasgow. 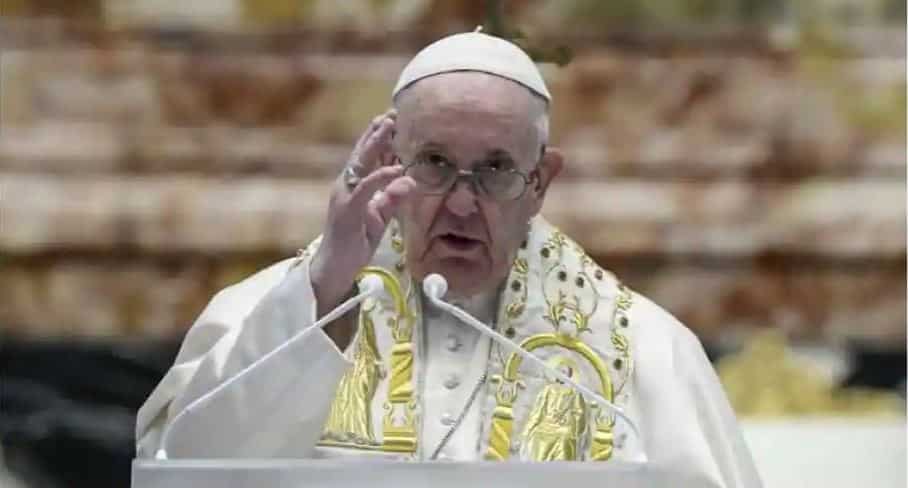 Will act inside Pakistan against terrorists if needed, Indian defence minister warns

During an event, the defence minister said that the Indian Prime Minister Narendra Modi has "redesigned and redefined" India's fight against terrorism 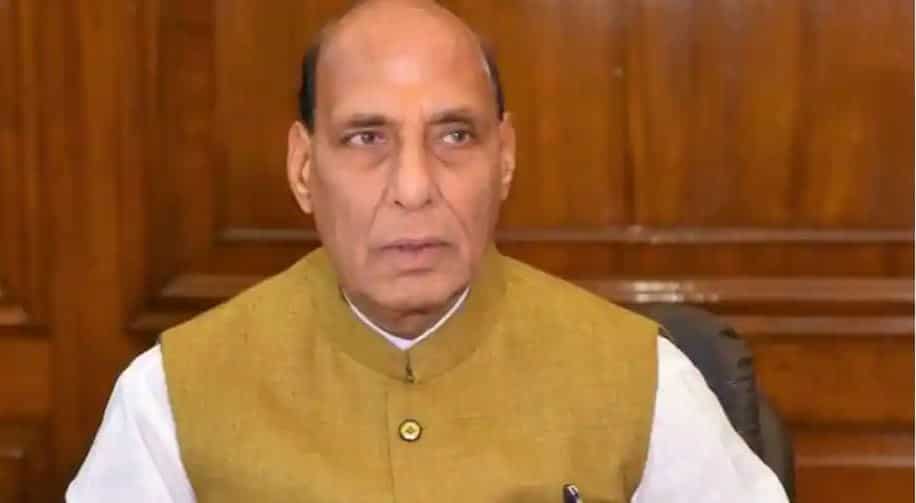 Delhi High Court was hearing a petition that said that Hindu Goddess Kali was represented in an objectionable and outrageous manner by a Twitter account. The court told the lawyer representing Twitter that the content should be removed. Further hearing in this matter is scheduled on November 30 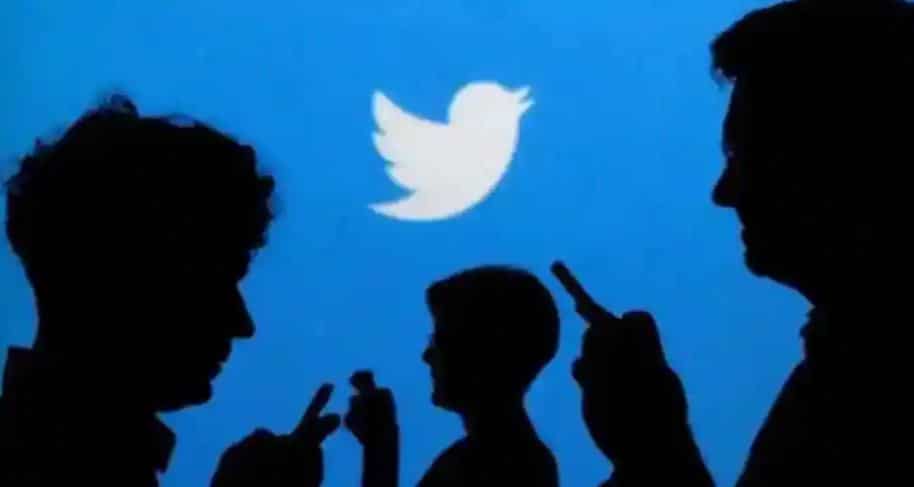