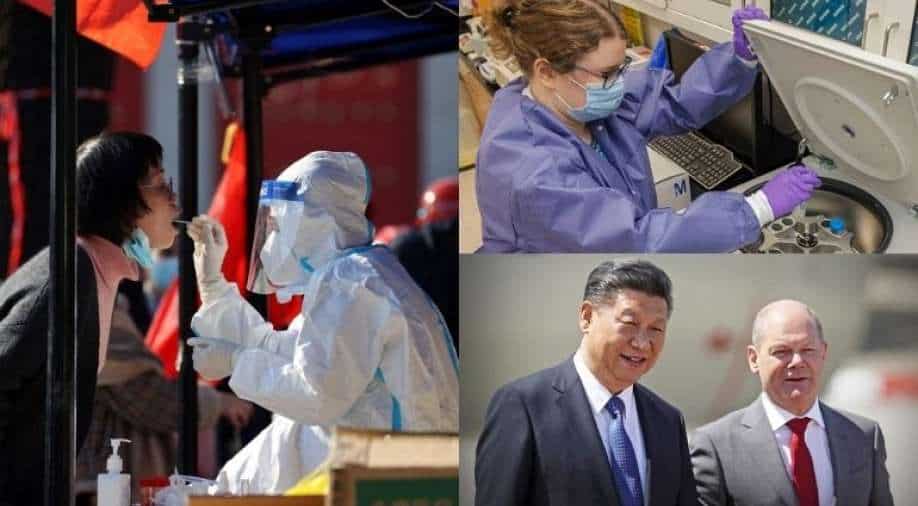 After China's Xi'an city reported 52 new COVID-19 on Wednesday, authorities ordered a strict lockdown as millions were asked to stay home. Xi'an located in northern China has reported 143 COVID-19 cases so far. In a sign of fresh border tensions between Pakistan and Afghanistan, the Taliban forces uprooted barbed wires erected by the Pakistan security forces in the eastern Nangarhar province along the Durand Line, according to local media reports. 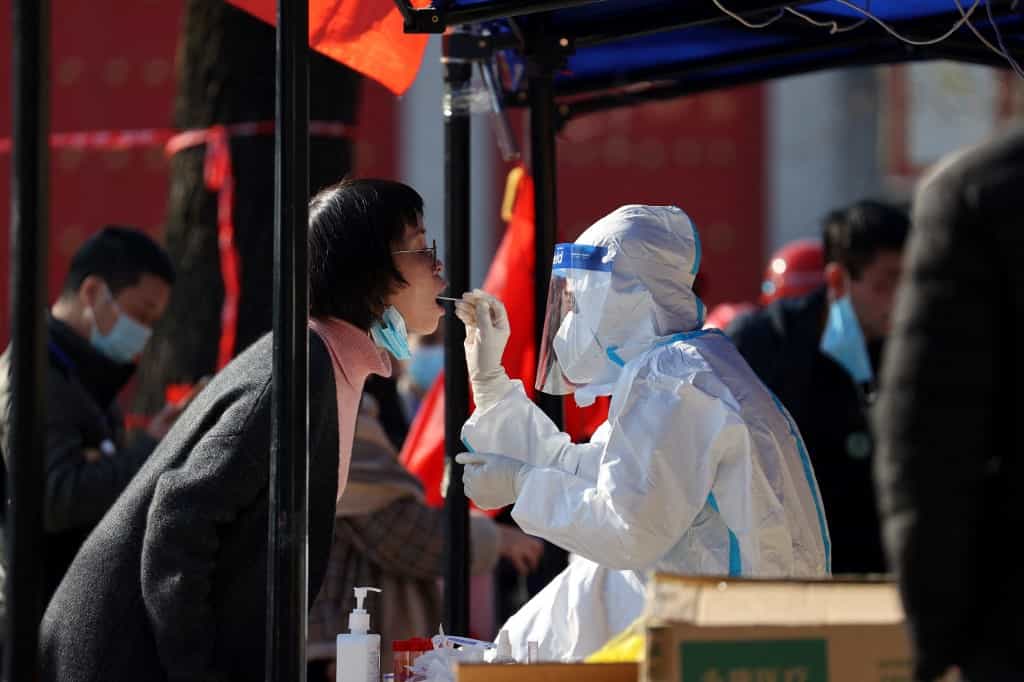 China's National Health Commission (NHC) official  Lei Zhenglong had warned that the country cannot "let its guard down" with the Omicron cases being detected. 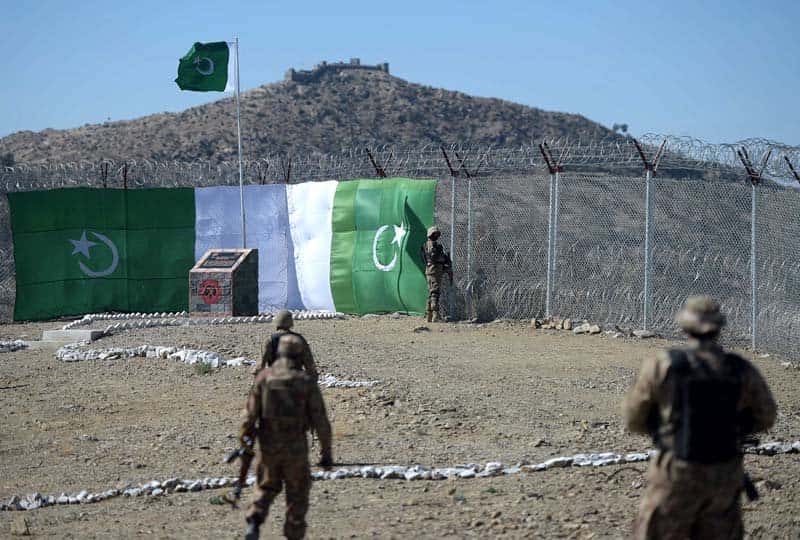 According to the Afghanistan-based Khama Press (KP) news agency, the barbed wires were destroyed and brought to Afghanistan. 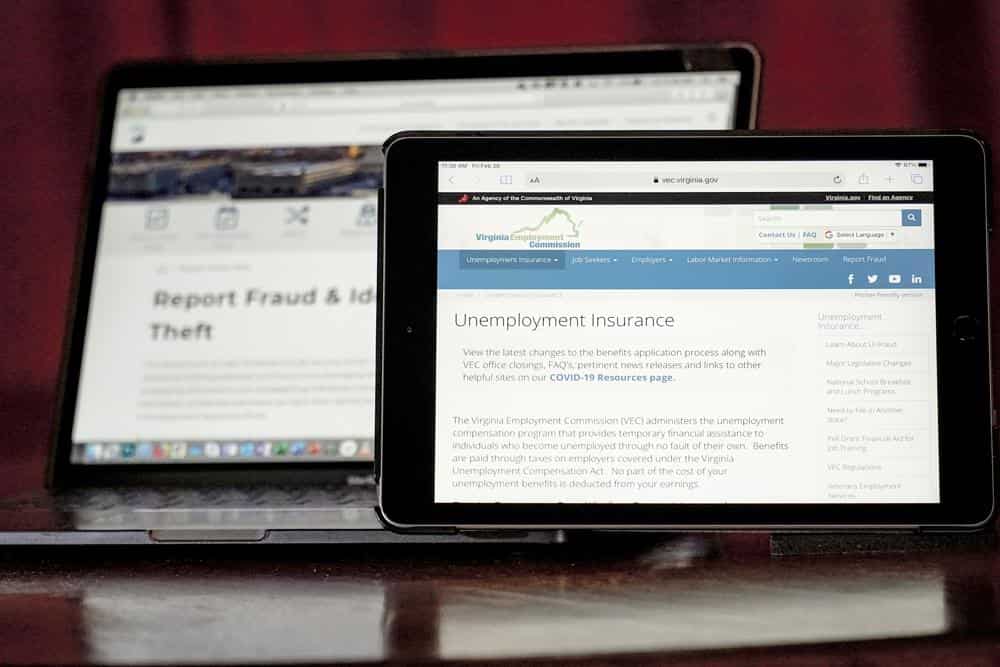 In a startling disclosure, the US Secret Service has reportedly said that at least $100 billion has been stolen from coronavirus relief programmes in the United States.

Omicron alert: Japan orders US military in Okinawa base to follow Covid rules 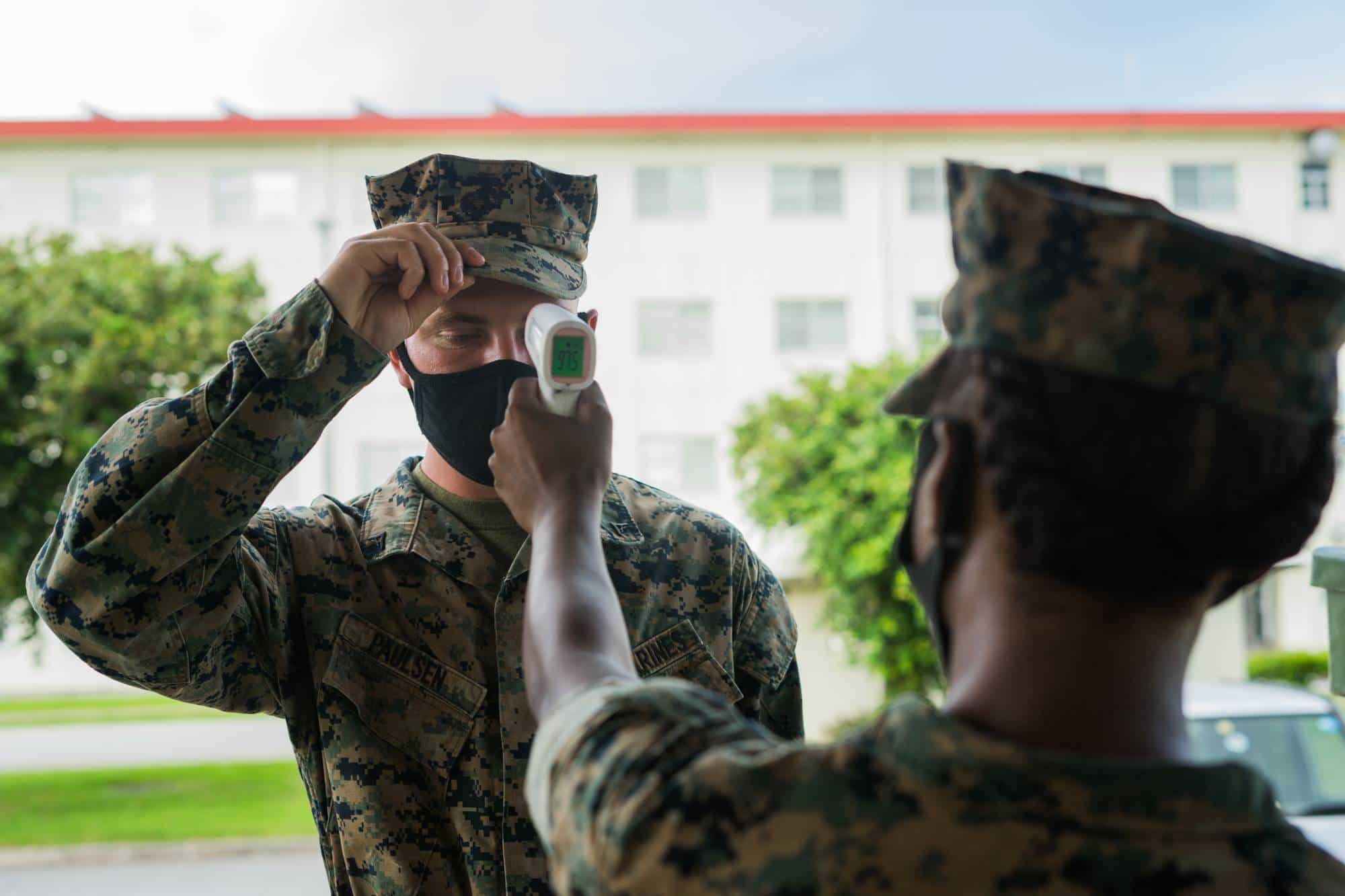 The Japanese government has told the US military to comply with coronavirus rules after US Marine corps camp Hansen in central Okinawa Prefecture was hit with multiple COVID-19 cases. 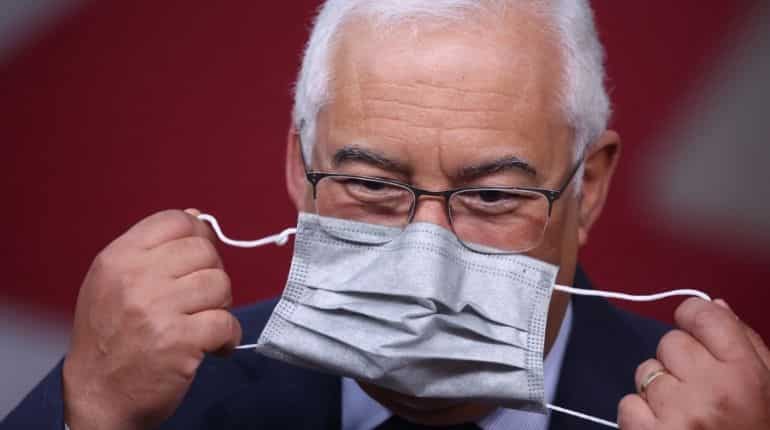 The restrictions have been placed in light of surging Covid cases caused by Omicron variant. A female North Korean soldier describes the misery she faces in Kim Jong Un's army, where she faces sexual assault, abortions without anaesthesia, and malnutrition.

Vaccine passport in your hands, literally: This rice-sized chip with Covid data can be implanted into body 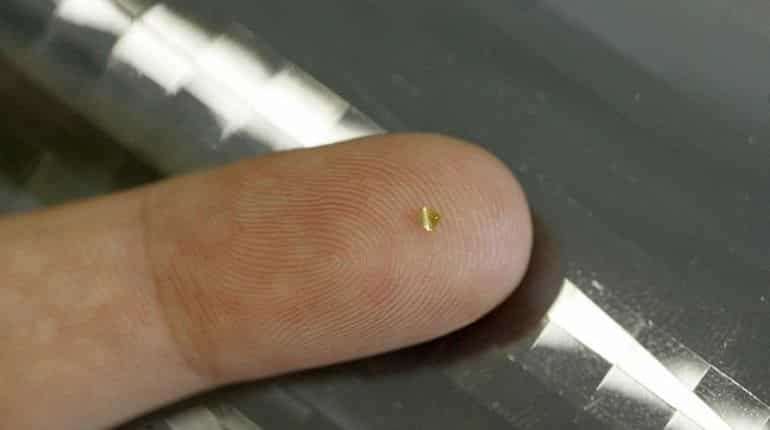 A Swedish start-up company called Epicentre has invented a 'rice-sized' microchip that can be implanted under your skin. 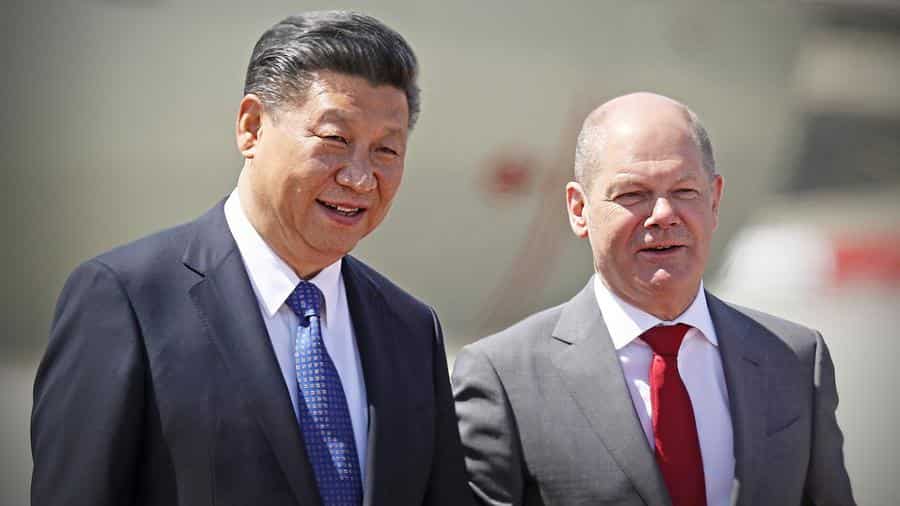 In a first phone call on Tuesday, German Chancellor Olaf Scholz and Chinese President Xi Jinping pledged to strengthen economic ties, but neither side mentioned human rights or the situation in Hong Kong in their readouts.

US Army institute eyes single vaccine against COVID-19 including Omicron

Reports say the US Army's Walter Reed Institute of Research is set to announce a vaccine which is resistant against all coronavirus variants.

Food aid to Yemen to be cut due to lack of funds: WFP 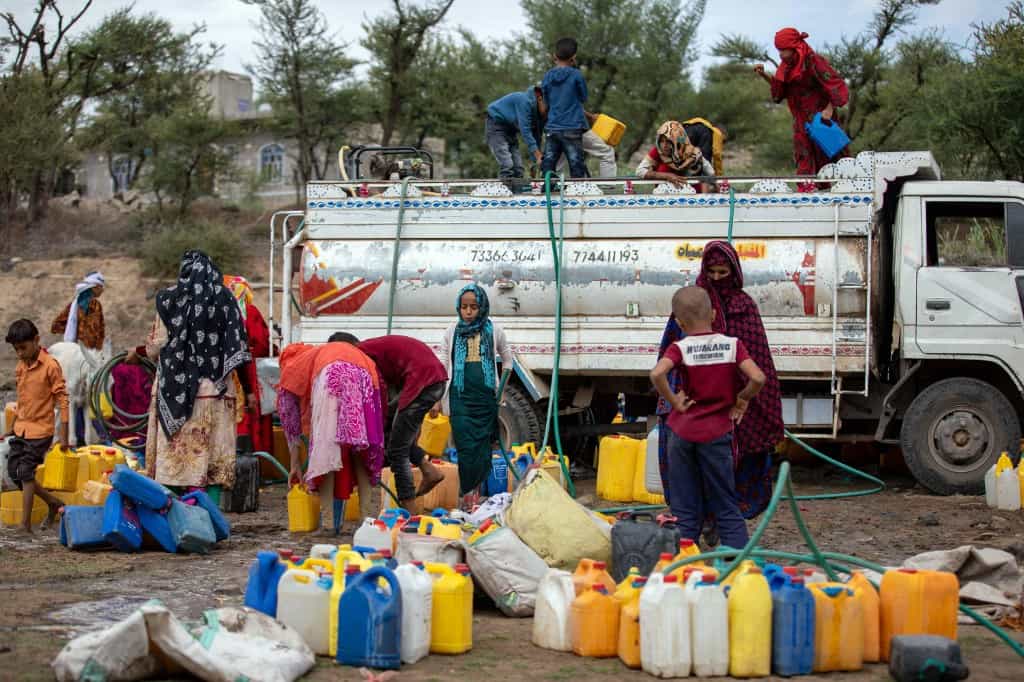 Due to a lack of funds, the World Food Programme has cut aid to Yemen and warned of an increase in hunger in the war-torn country.