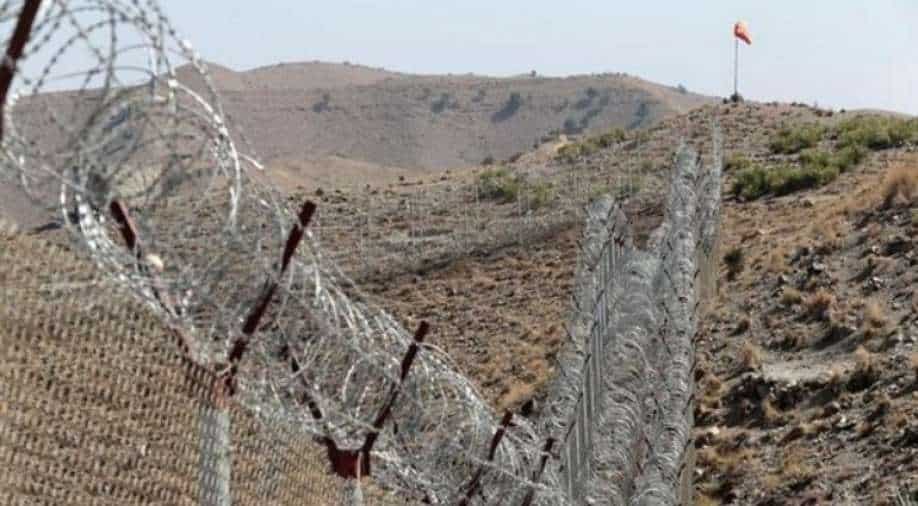 A video of the incident had gone viral, showing Afghanistan forces threatening their Pakistani counterparts with harsh repercussions if another attempt was made to erect barbed wires along the border

In a sign of fresh border tensions between Pakistan and Afghanistan, the Taliban forces uprooted barbed wires erected by the Pakistan security forces in the eastern Nangarhar province along the Durand Line, according to local media reports.

According to the Afghanistan-based Khama Press (KP) news agency, the barbed wires were destroyed and brought to Afghanistan.

A video of the incident had gone viral, showing Afghanistan forces threatening their Pakistani counterparts with harsh repercussions if another attempt was made to erect barbed wires along the border.

“Next time if you look bad at Afghanistan, I will come and make this area (only hundreds of meters from Pakistan’s soil) and will make it my frontline to wage war with you. I swear by Allah that waging war with you makes me happier than waging war with Jewish,” KP quoted Doctor Bashir as saying in the video.

Khama Press also said, while citing reports, that Pakistani forces launched artilleries on Kunar province on Monday night after the incident in the Gushta district of Nangarhar province.

The reports of fresh skirmish along the border come days after Pakistan hosted the 17th session of the Organization of Islamic Cooperation (OIC) in Islamabad to discuss the Afghanistan situation.

Durand Line often witnesses periodic skirmish between the two forces. Previous Afghan governments, including the Taliban, have repeatedly opposed the British demarcation of the border.

Recent Pakistani attempts to establish fences and border posts along the disputed border have been met with stiff resistance from Afghanistan.