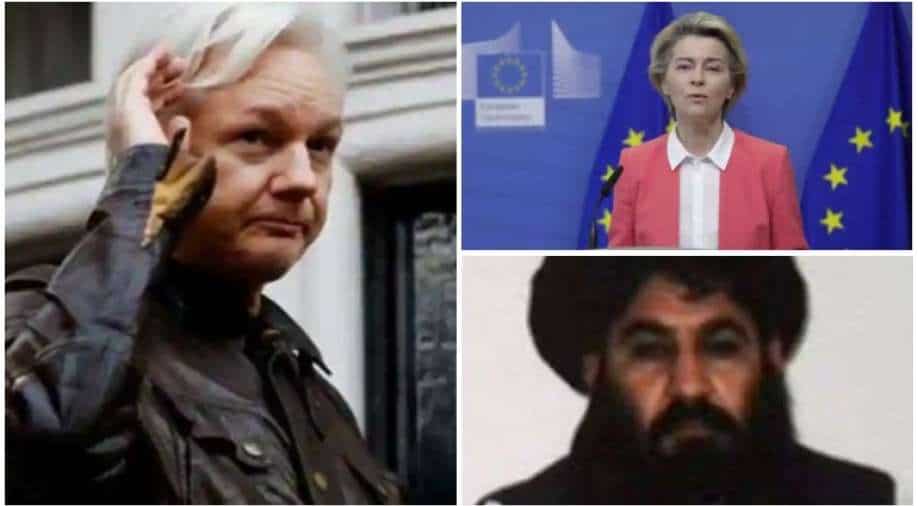 European Commission President Ursula von der Leyen assured everyone that Brexit trade deal talks were to continue. Sunday was the deadline agreed by UK an EU. Meanwhile, German Chancelloe Angela Merkel has announced another Covid-19 lockdown. Want to know about a Taliban terrorist who purchased a 'life insurance policy'? Scroll through our list of top 10 world news!

Brexit deal talks to continue, says EU chief on day of the deadline 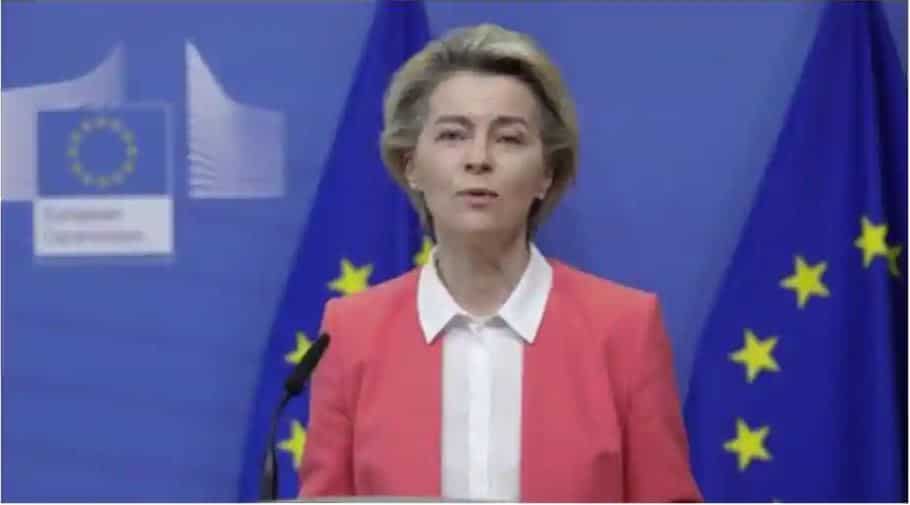 European Union and UK have been locked in frantic rounds of discussions in the past week. Britain is set leave the economic bloc at the end of this month

Schools, salons shut down in Germany as Merkel announces another COVID-19 lockdown 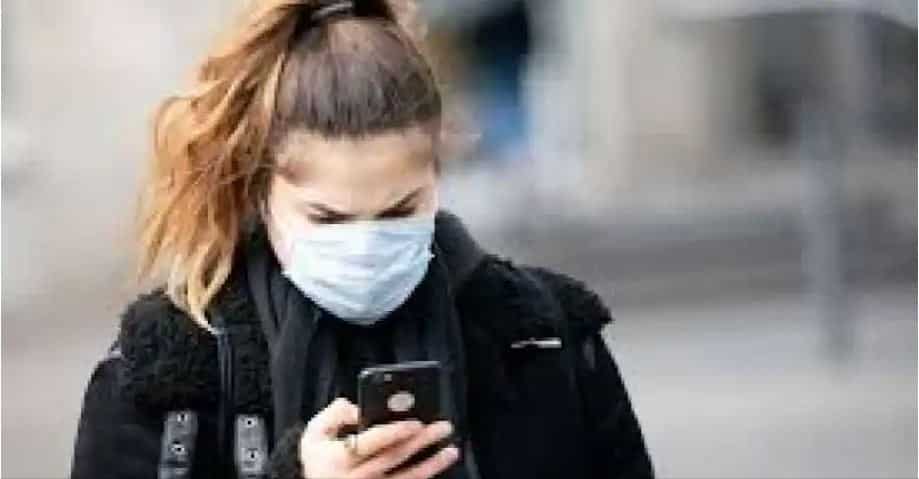 In addition to schools, all companies, too, have been suggested to shift to 'work-from-home' or offer extended company holidays 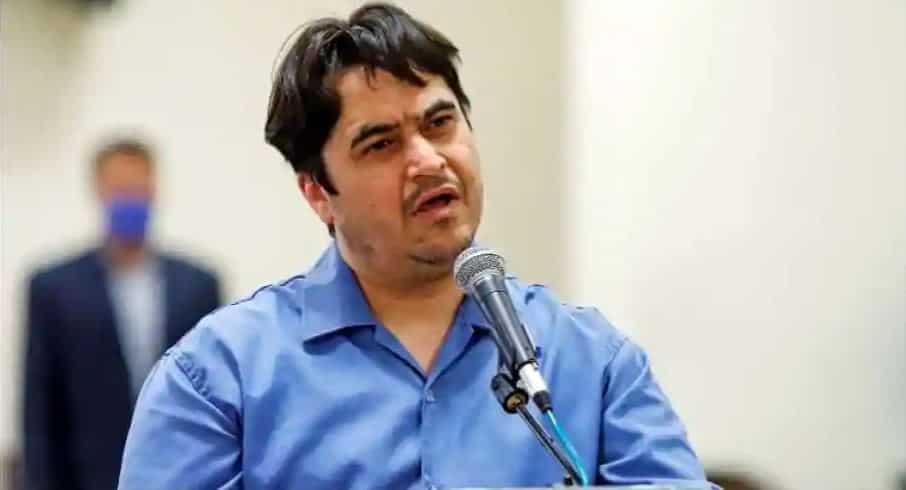 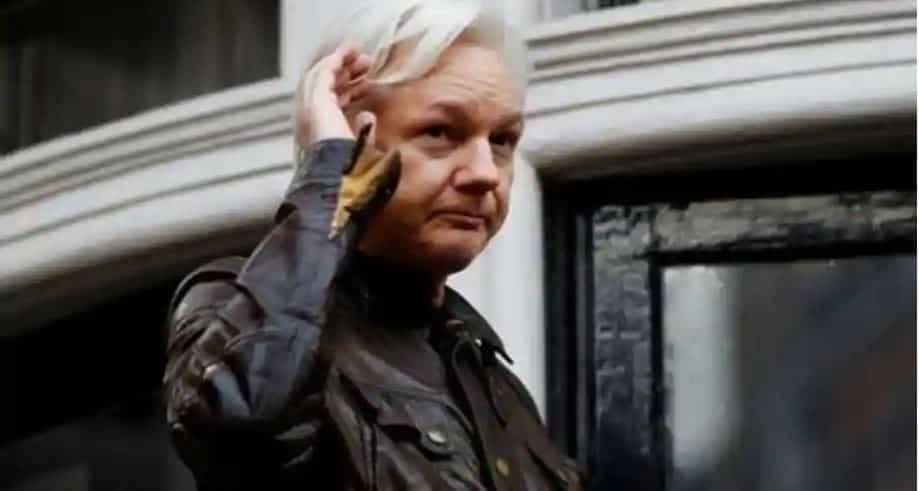 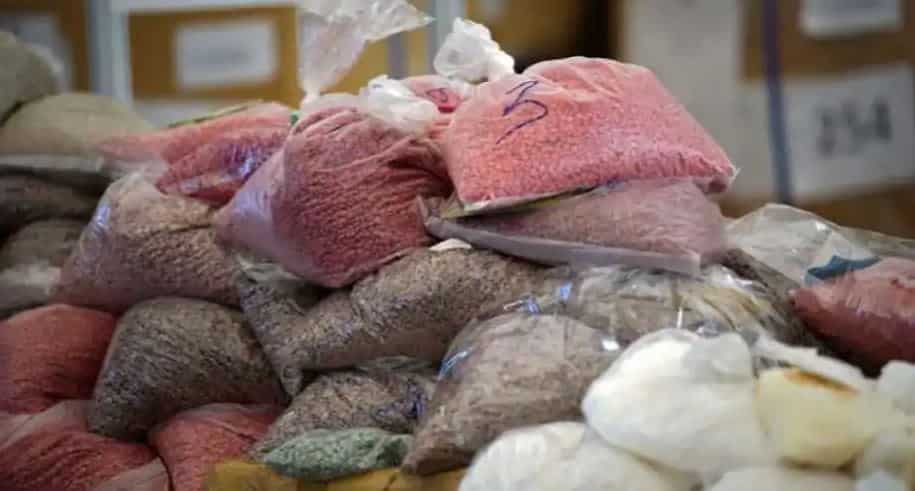 Coastguard chief Zubil Mat Som said that the shipment may have meant to be sent to other countries where it would fetch more price than in Malaysia. 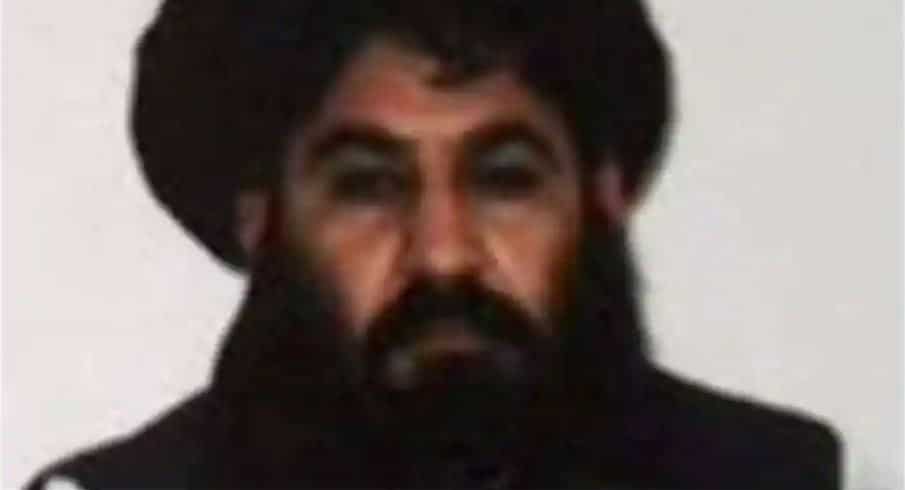 The interesting, even bizarre bit came to light during a terror funding case against the terrorist in a Pakistan court. 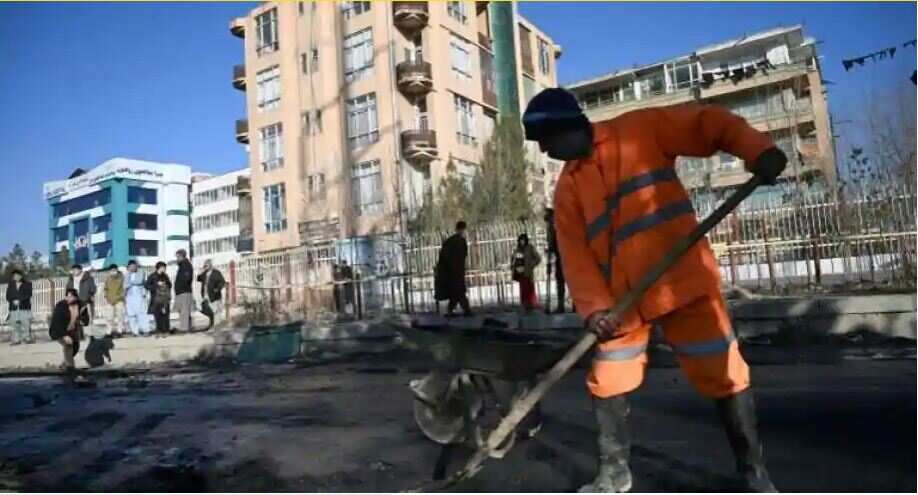 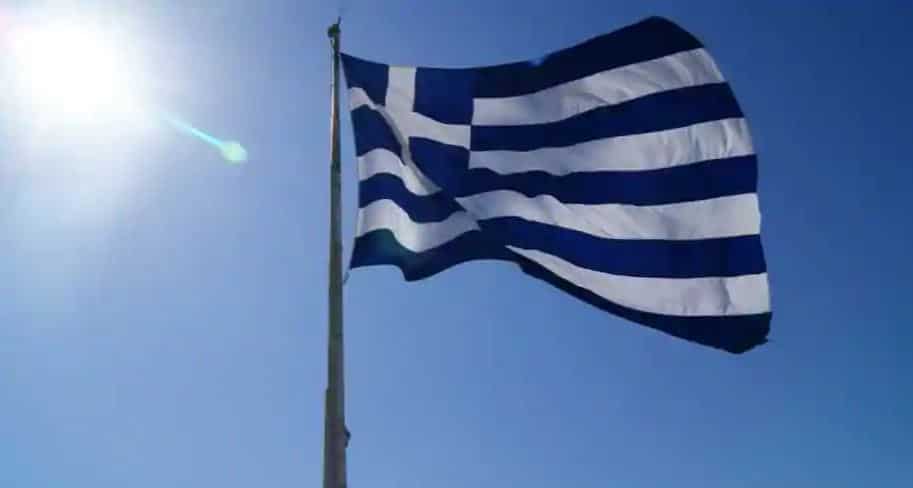 The two were arrested after a secret investigation that was 'conducted in close cooperation with the Greek National Intelligence Service, EYP' 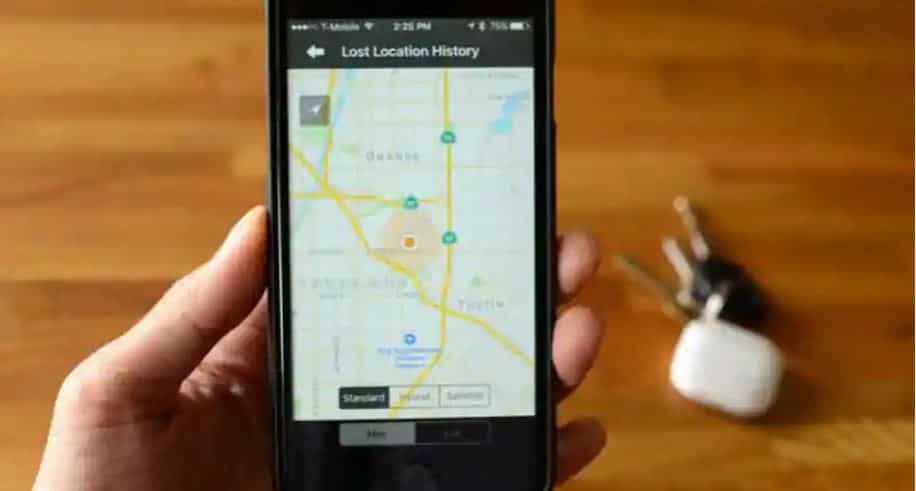 This incident has also given a boost to the debate of whether Google Maps can be trusted, or should Russians rely on the locally-based mapping service called Yandex

'I am not afraid of the gas chamber': Zodiac Killer's cryptic message decoded after 50 years 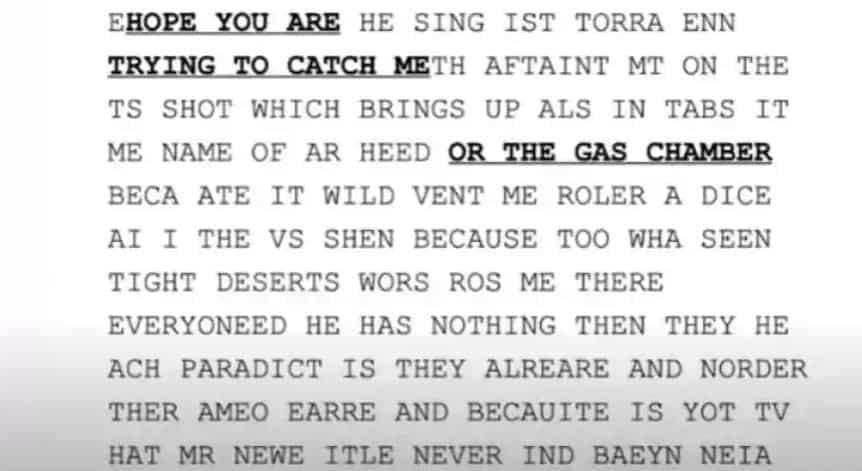