Brexit deal talks to continue, says EU chief on day of the deadline 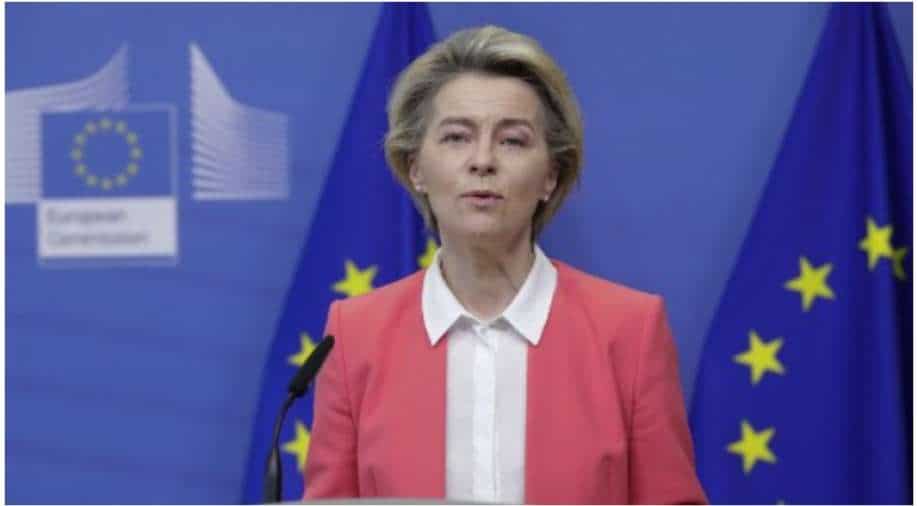 European Union and UK have been locked in frantic rounds of discussions in the past week. Britain is set leave the economic bloc at the end of this month

European Commission chief Ursula von der Leyen layer has delivered some heartening news for those who feared Brexit trade deal talks between EU and UK were failing. She said that both sides had asked their negotiators to continue and see whether deal could be struck 'even at this late stage'.

UK and EU had set today's deadline for a deal.

"Despite the fact the deadlines have been missed over and over, we both think that it is responsible at this point in time, to go the extra mile. We have accordingly mandated our negotiators to continue this task and to see whether an agreement can be reached even at this late stage," said Ursula von der Leyen

We had a useful call with @BorisJohnson this morning.

We agreed that talks will continue.https://t.co/rZpN4PmS1i

European Union and UK have been locked in frantic rounds of discussions in the past week. Britain is set leave the economic bloc at the end of this month and there is no trade deal between the two sides.

Both sides differ on the issues of competition rules, fishing rights and economic fair play.

It was apparent that all was not well as UK PM Boris Johnson said on Friday that there was a "strong possibility" that EU and Britain would not be able to strike a trade deal. However, he had said that he would explore all options in order to seal a deal.