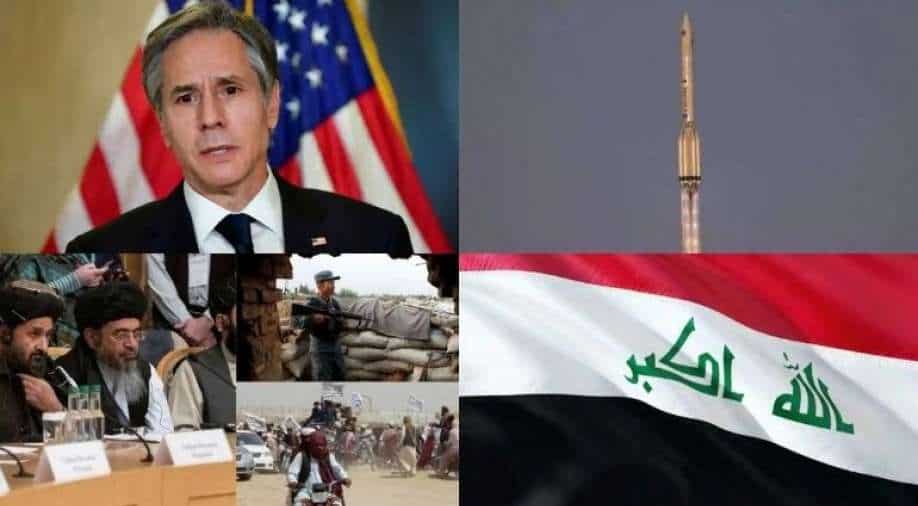 On Thursday, US Secretary of State Antony Blinken stated that talks with Iran "cannot continue indefinitely" but asserted that Washington was "ready" to continue the negotiations. This comes a day after Iran's supreme leader Ayatollah Ali Khamenei declared Tehran would not accept Washington's "stubborn" demands in talks to revive the 2015 nuclear deal, calling past US actions 'cowardly and malicious' adding that the superpower had not guaranteed it would never abandon the pact.

In other news, On Thursday, China reported its largest geographical spread in several months. Three provinces have experienced small Coronavirus outbreaks due to the Delta variant. Despite a mass vaccination drive and testing, a cluster associated with an airport continues to spread. 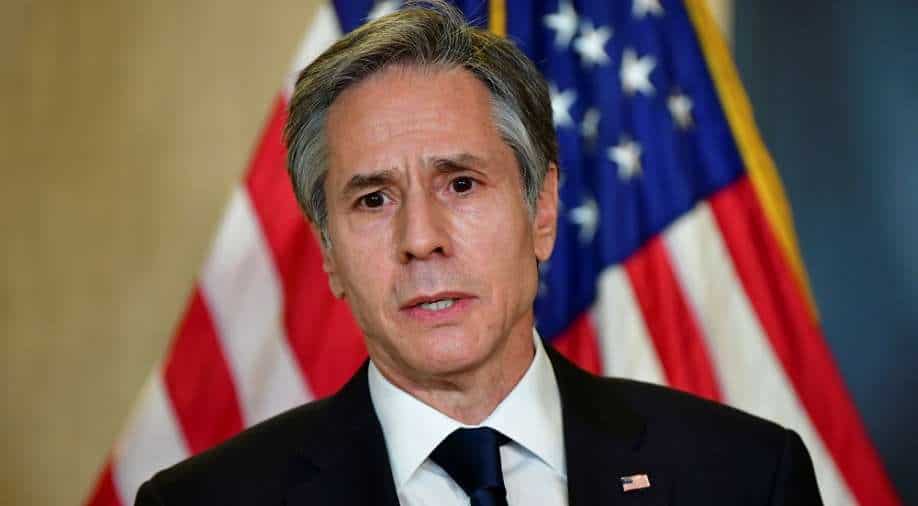 According to US Secretary of State Antony Blinken, nuclear talks with Iran "cannot continue indefinitely" but Washington is ready to continue talks. 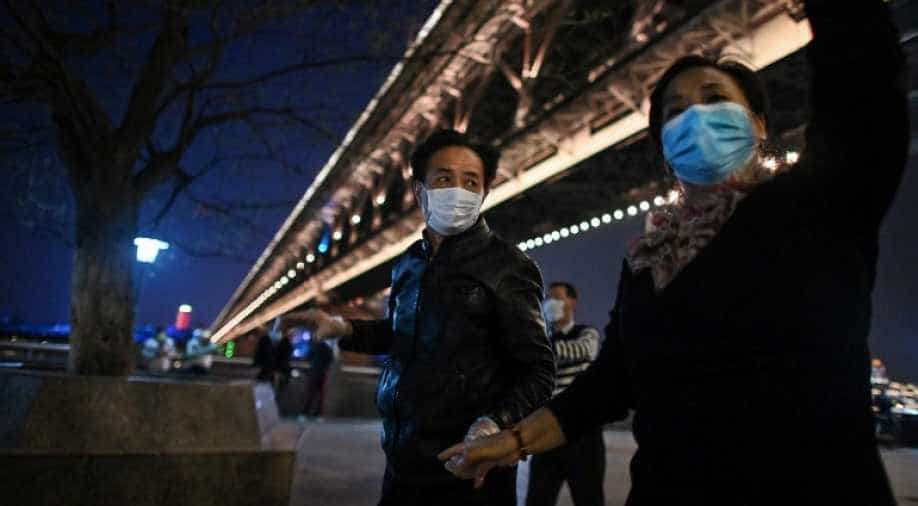 On Thursday, three provinces in China reported small Coronavirus outbreaks caused by the Delta variant. Despite mass testing and a vaccination campaign, an outbreak involving an airport in the east persists. 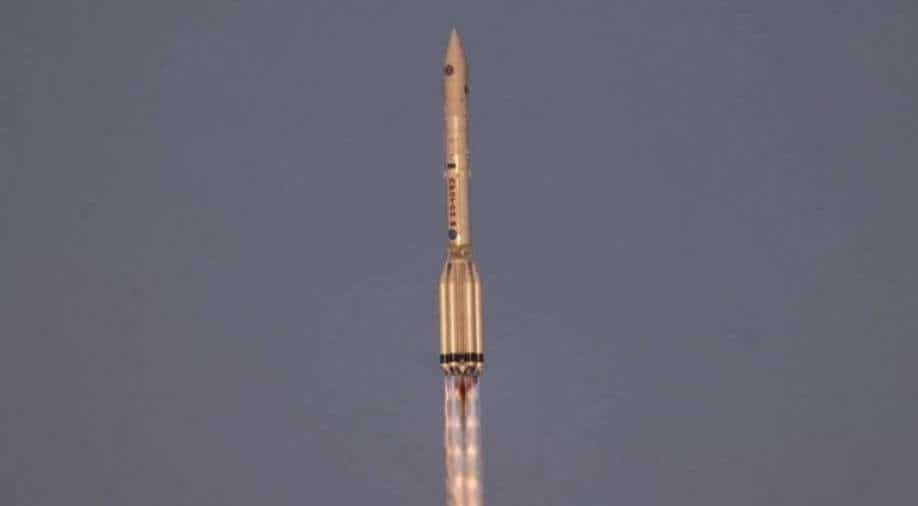 It has taken more than a decade for Russia's troubled laboratory module Nauka to dock with the International Space Station, but the docking finally took place on Thursday. 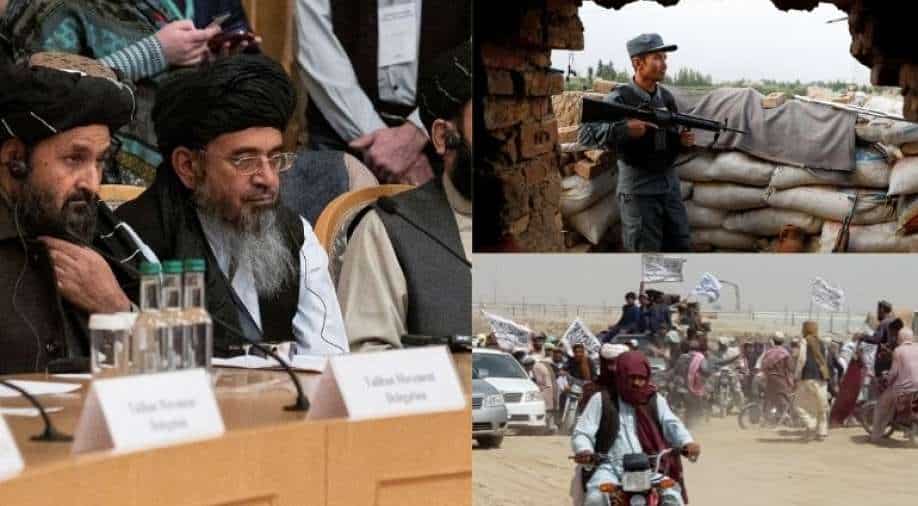 As Taliban representatives met Chinese officials, US Secretary of State Antony Blinken hailed China's involvement in "peaceful resolution" of the conflict, as well as its "truly representative and inclusive" approach as "positive". 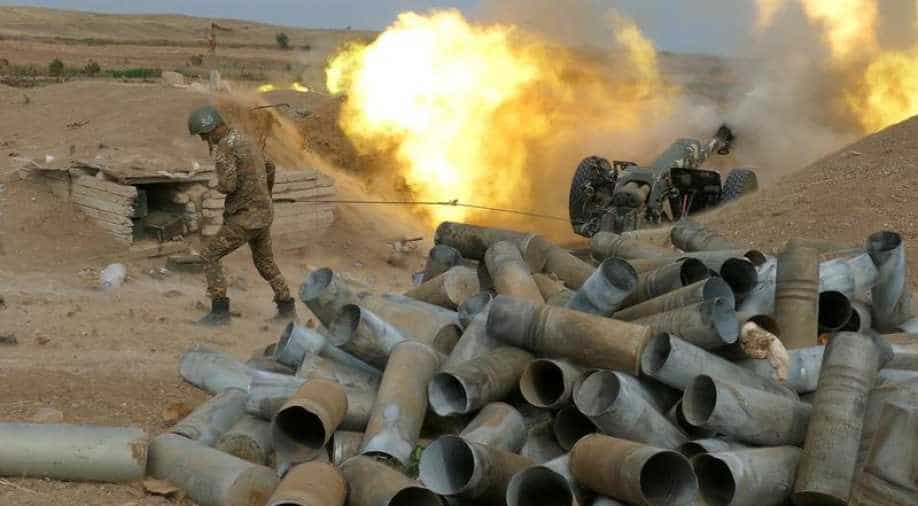 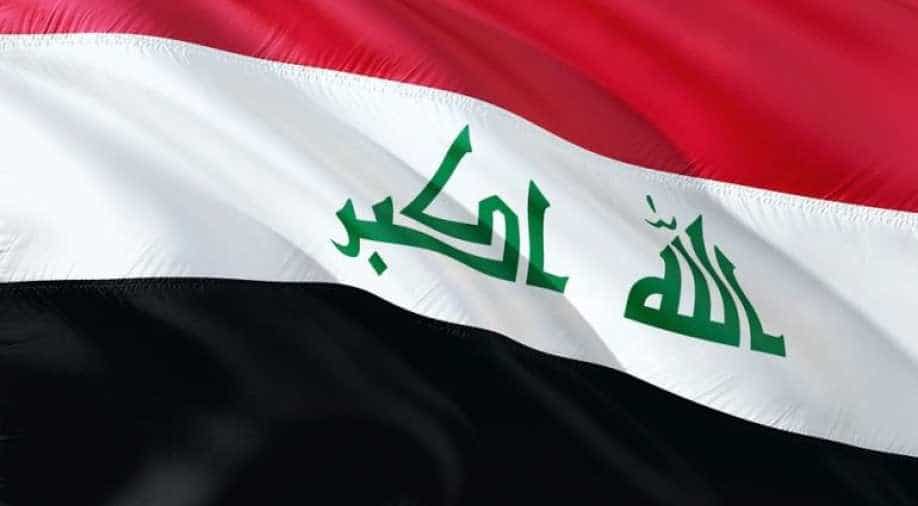 Two rockets were fired at Baghdad's fortified Green Zone, which houses the embassy of the United States. Security sources report that no casualties or damage were reported. 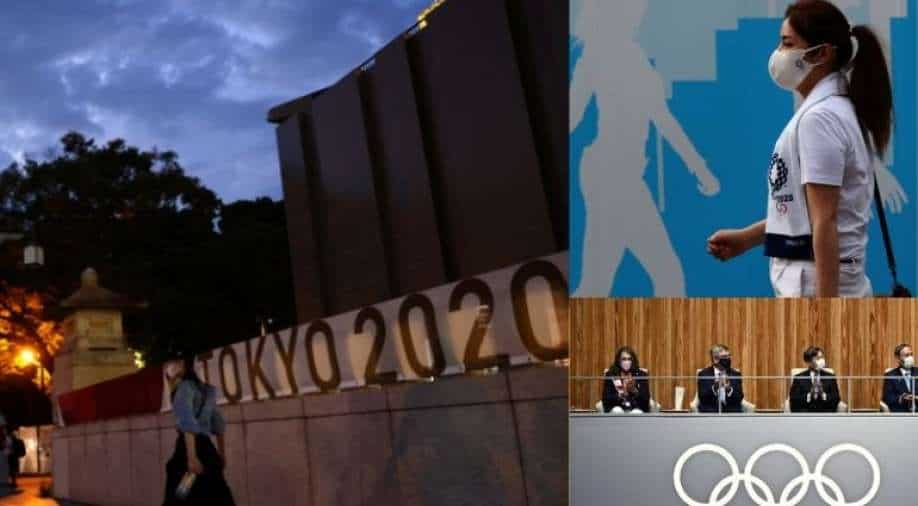 On Thursday Tokyo's capital city reported 3,865 COVID-19 cases, up from 3,177 a day earlier. However, Japan's Prime Minister Yoshihide Suga denies that the games were causing the rise in the infections. 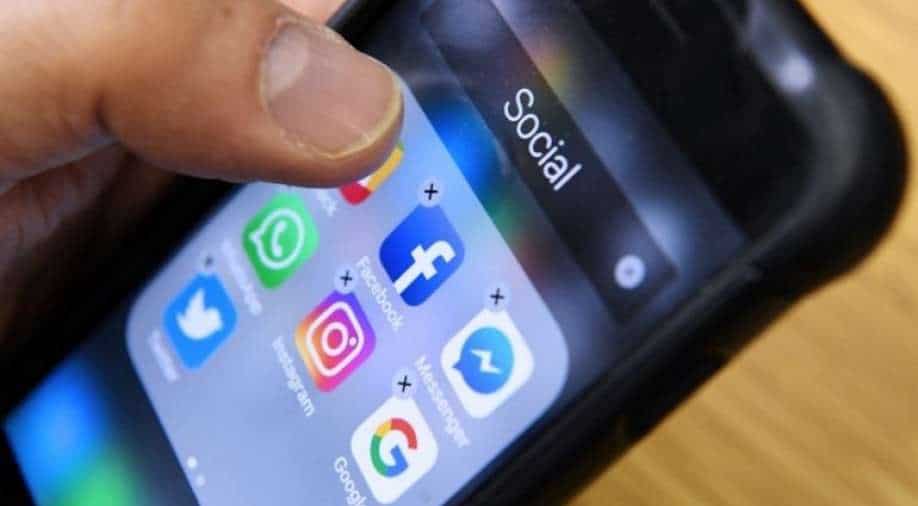 Complicating a fraught debate over the toxic discourse on social networks, a top German court ruled on Thursday that Facebook illegally took down racist posts and blocked the account of their author since it failed to inform the user. 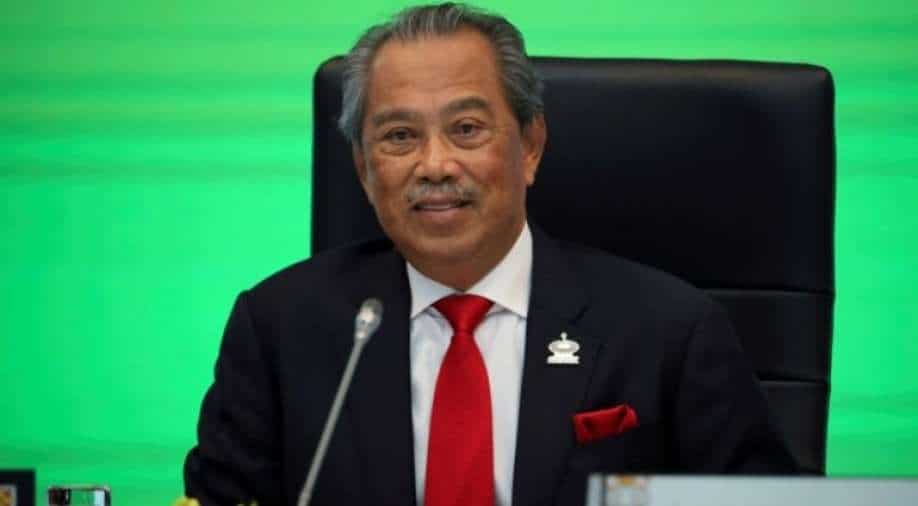 Malaysia's embattled leader defended his actions Thursday, facing calls to resign after the king criticised his government over the deteriorating state of the nation's coronavirus laws.

From education to bitcoin, China's season of regulatory crackdown 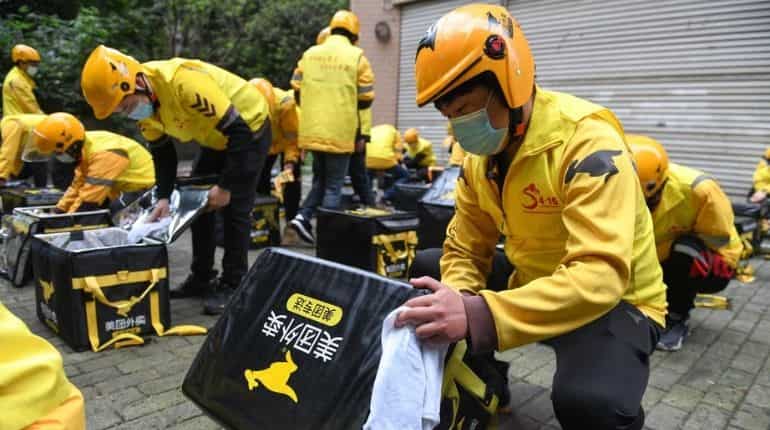 Chinese authorities have clamped down on their most prominent companies under a series of new rules and investigations that have wreaked havoc on multiple aspects of modern life, wiping billions of dollars away from Chinese and Hong Kong-listed stocks and perplexing investment professionals.