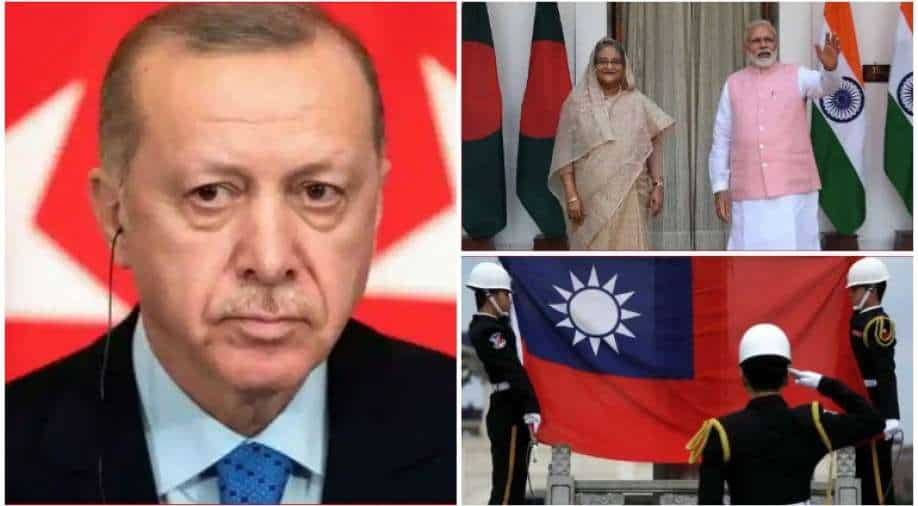 Bangladesh's founding leader Sheikh Mujibur Rahman has been conferred the prestigious Gandhi Peace Prize 2020 posthumously. This has come just days before Indian Prime Minister Narendra Modi is due to visit Bangladesh to take part in his birth centenary celebrations. Meanwhile, two fighter jets have collided in Taiwan. This is third crash in past six months. Read this and more in our Top 10 World News 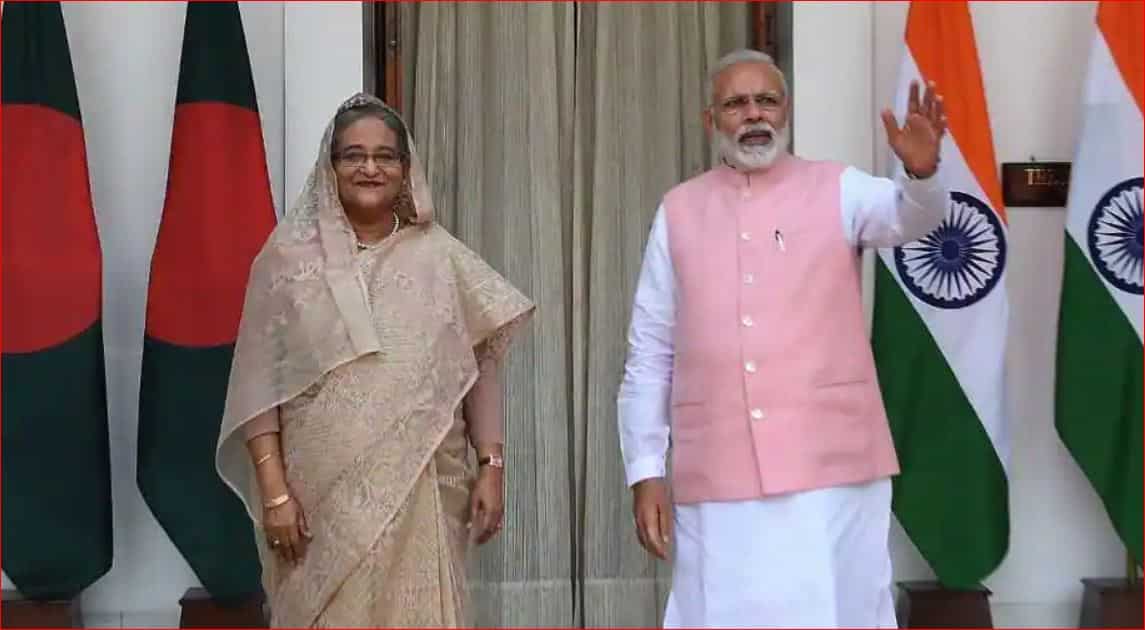 The award, instituted in 1995, has been awarded posthumously for the first time accordingly to the ministry of culture 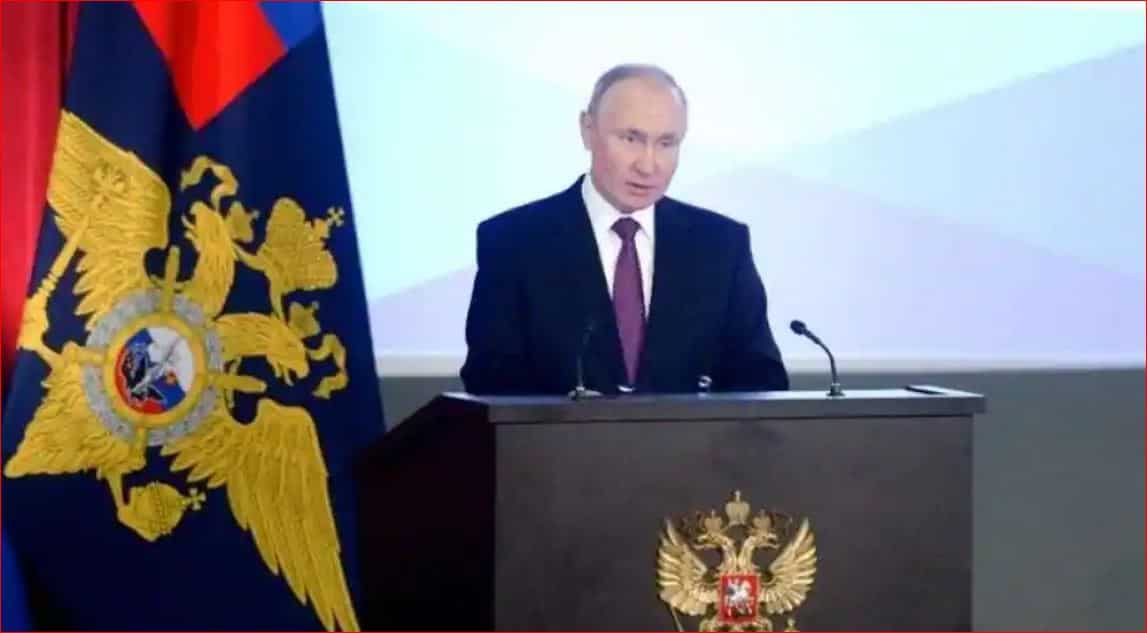 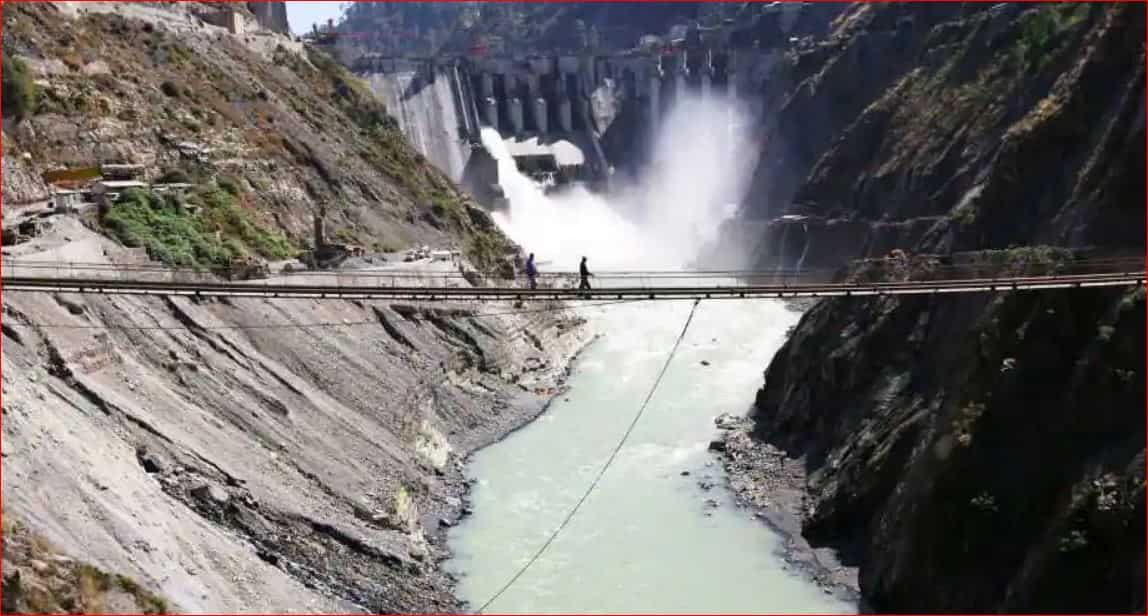 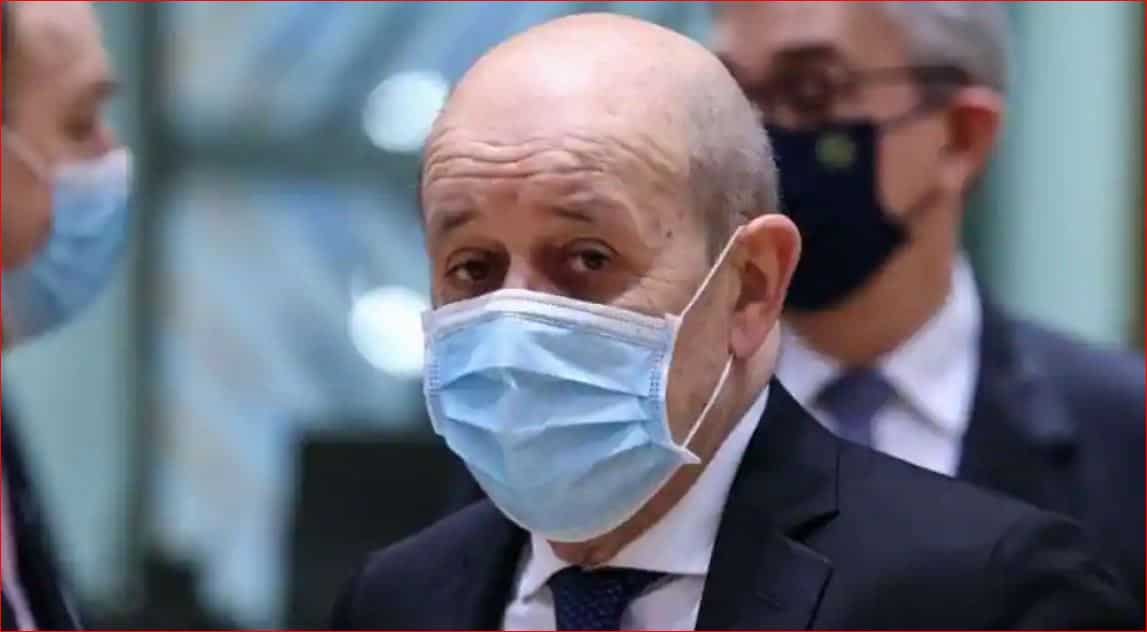 Paris has spearheaded international efforts to rescue the former French protectorate from its deepest crisis since the 1975-1990 civil war, but after seven months has failed so far to persuade squabbling politicians to adopt a reform roadmap or form a new government to unlock international aid 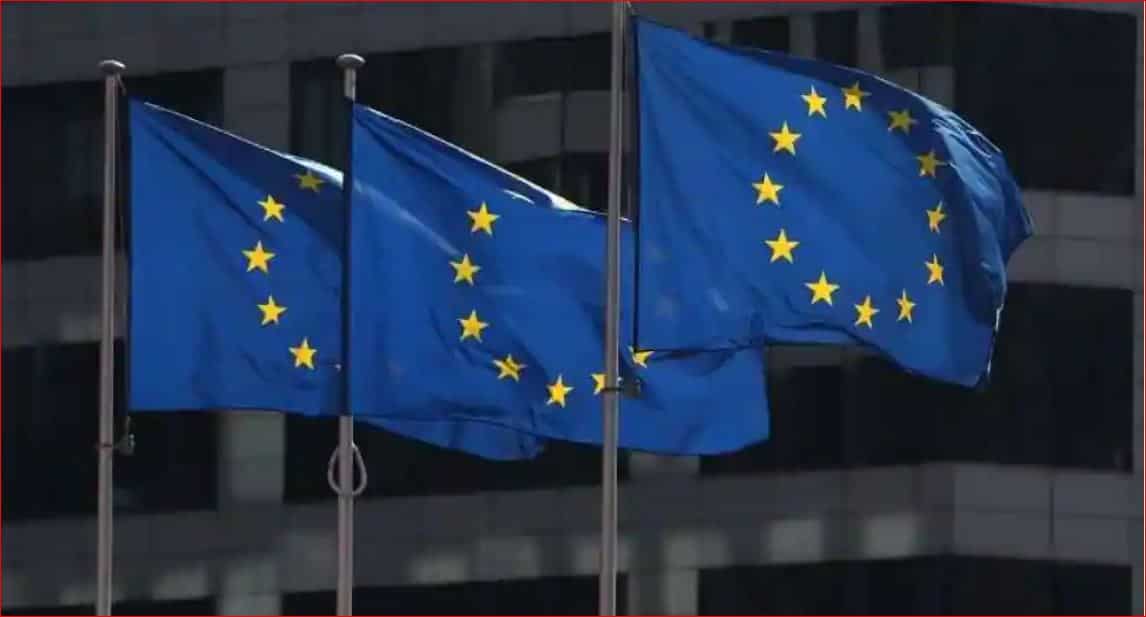 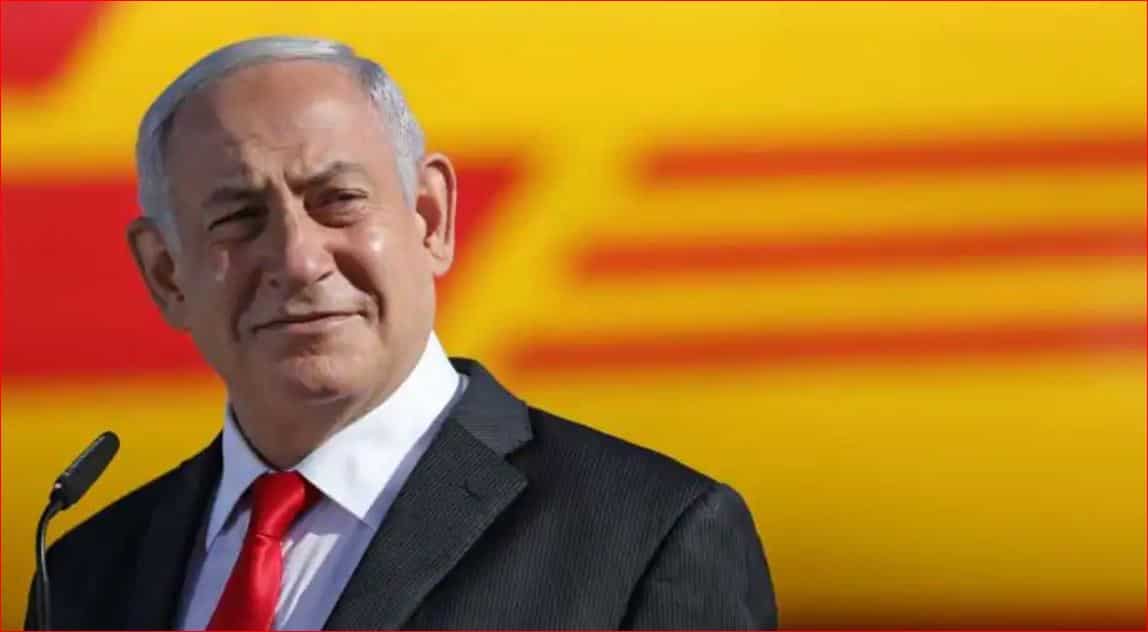 Opinion polls showed an uptick for Likud in the campaign's home stretch, giving a Netanyahu-led coalition of conservative and ultra-Orthodox Jewish parties around 60 seats, still short of a majority in the 120-member parliament 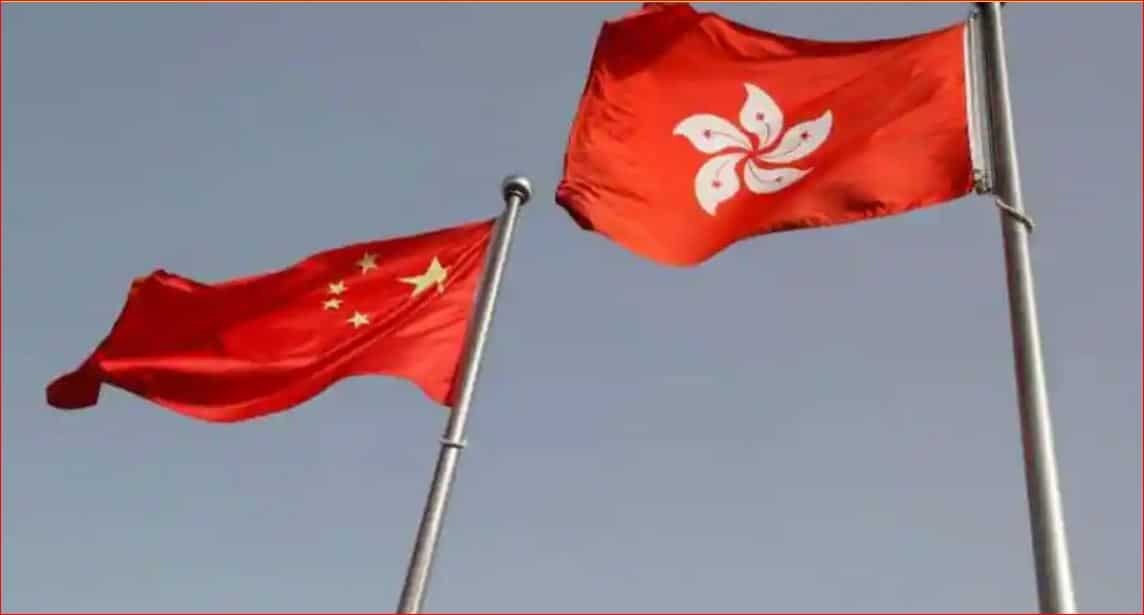 They were among 12 activists whose boat was intercepted at sea by mainland authorities in August 2020 allegedly en route to the democratic island of Taiwan. All had faced charges in Hong Kong over the pro-democracy protest movement and are expected to be taken directly into custody on their return The DIA and Secretary of Defence were given less than six months to provide information on 'unidentified aerial phenomena' to the congress and committees of armed services, according to former president Trump's move 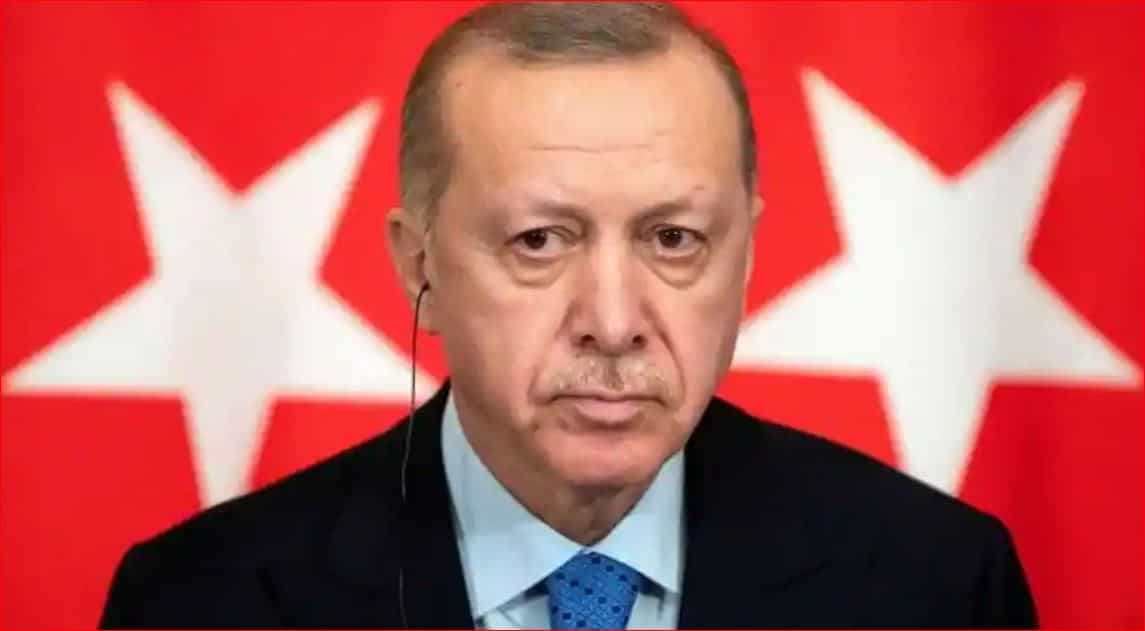 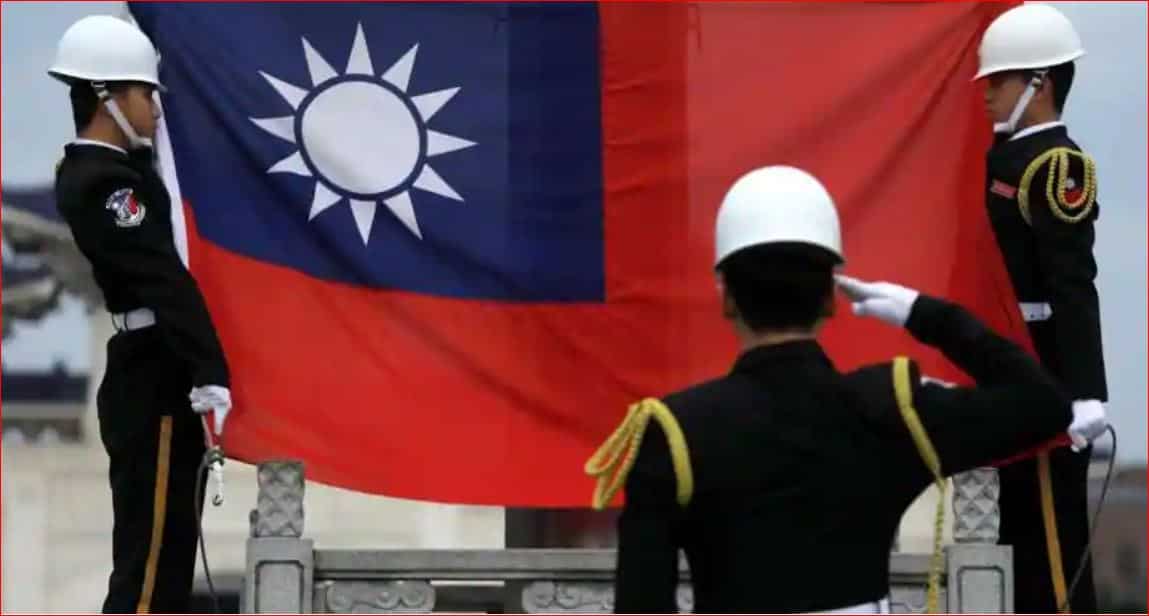 Taiwan's air force said two air force F-5E fighters, each with one pilot aboard, crashed into the sea off the island's southeastern coast after they apparently collided in mid-air during a training mission